On Saturday 11th February a packed house watched a murder mystery at Heighington Village Hall called “A spy at the wedding”. Clues and red herrings abounded but the audience of 90 stuck with it and 2 teams solved the mystery. The very enjoyable night raised £982.90 and this was supplemented by Barclays Bank through their matched funding scheme by £750 so the night raised £1732.90. The funds are for the Church Improvement Fund which is to provide a more user friendly building including an accessible  toilet and improved kitchen.

Thanks are due to our Vicar Lisa Scott for organising and directing, Andrew Maxwell for assisting and arranging the matched funding and to the cast and helpers for all their hard work. A great team effort, a great social night and a valuable boost to St. Michael’s Church Improvement Fund.

Volunteers Wanted at the PCC 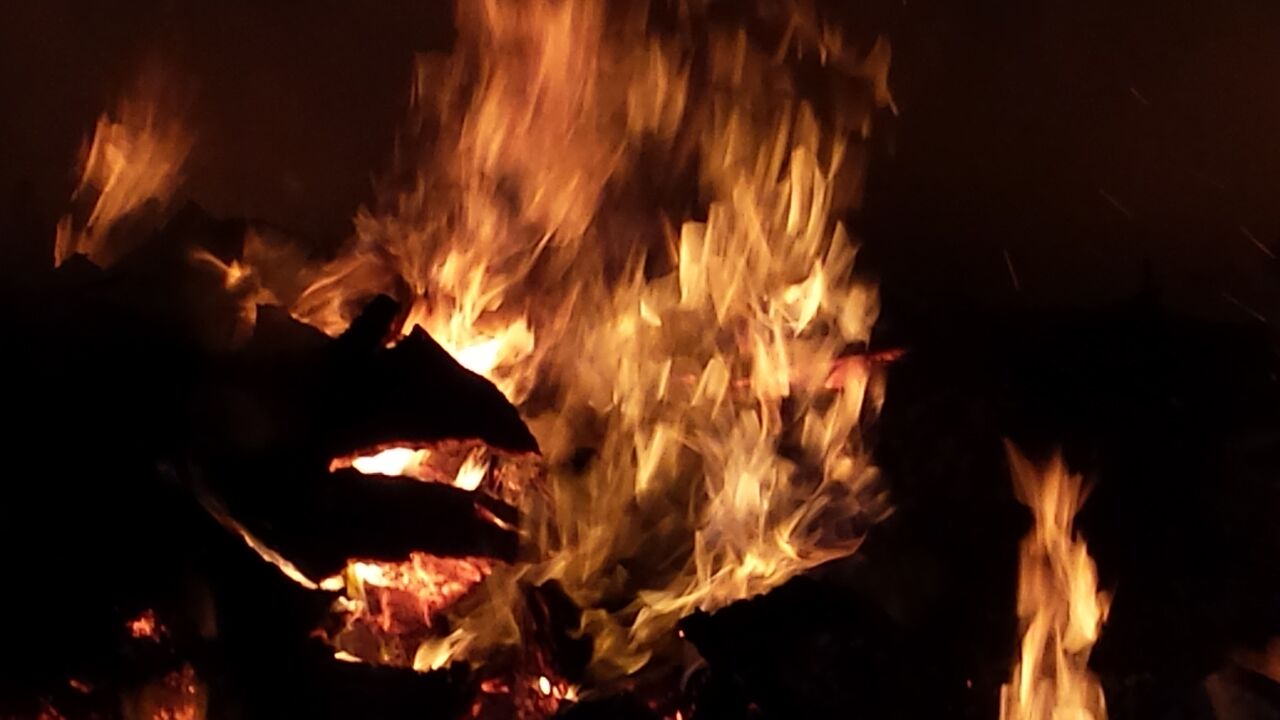 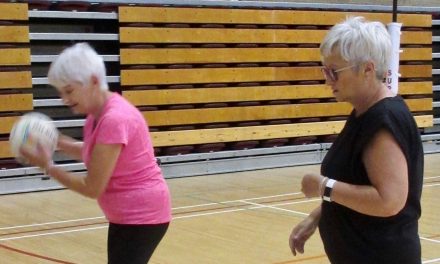 Time to get a Wiggle and a Giggle on 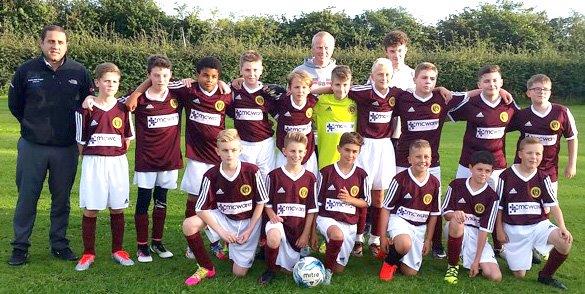