Dear Sir, When they were M.P.’s, both Phil Wilson (Sedgefield) and Jenny Chapman (Darlington) campaigned against Brexit and are standing for re-election in constituencies where the vote for Brexit was approximately 58%.  Also, both are standing as Labour candidates but are saying that a vote for them is not a vote for Corbyn’s Labour Party.  Be in no doubt, that should you vote for either of them, Corbyn will claim you voted for him! Both these former Labour M.P.’s did not represent the views of their constituents during the Referendum and disagree with the majority of the current Labour Party Membership.  How can anyone vote for them if they do not itemise what parts of the Corbyn Labour Party’s Manifesto they don’t like?

Further, Jenny Chapman was on the ‘wrong’ side of the argument over Darlington’s libraries while Phil Wilson was on the ‘wrong’ side of the argument re over-payment of County Durham Teaching Assistants. It would have been more honest for them to stand as Independent Labour Candidates, which they will, in fact, quickly become  should Corbyn becomes Prime Minister!  However, having both been on the ‘wrong’ side in local issues, it would appear that they both feel threatened by their poor local performances. New Labour bought votes by introducing Working Tax Credits (planned to cost £3 Billion, – actual cost £31 Billion).  However, voters realised that employers were subsidising their low-paid work forces at the expense of the taxpayer, hence one of the reasons for the Brexit vote. Corbyn’s Labour Party now intend to ‘buy’ votes by abolishing University Tuition Fees for new undergraduates (the FEW) as part of their ‘Progressive’ Manifesto, (Tuition Fees were originally introduced, and increased twice, by New Labour as a ‘Progressive policy”!)

No mention is made of the fact that the MANY current graduates are paying off their Tuition Fee Student loan on a monthly basis and that when the new undergraduates qualify their take-home pay will be more than than earlier graduates burdened with student debt.  I never supported student loans and Tuition Fees, however, having paid two sons through university, at great personal expense, I would consider it unfair if all current student debt is not also cancelled – More tax and spend from Labour! Even more crass is Corbyn’s recent statements re-the abhorrent Manchester massacre. He holds Britain’s foreign policy to blame for the radicalisation of British born suicide bombers!

He forgets the fact that, prior to 9/11, we did not have a ‘war-on-terror policy!  He also forgets that many Muslim communities have failed to integrate into British society and that the home-grown terrorists are the offspring of refugee Muslim parents allowed into Britain by liberally minded politicians who have put their ideology of a ‘Multi-Cultural Society’ before our safety. Unfortunately, we now have a multi-national, multi-racial and multi-religious society which is unsafe for ALL of society.  It does not increase our safety to deny the current situation and to sing the praises of a ‘Multi-cultural Society’ which does not, in fact exist.

Further, under Corbyn the future Sovereignty of the Falkland Islands (and perhaps Gibraltar) is up for discussion! UKIP is the only party in this General Election whose manifesto seeks to address the problem of non-integration and it pre-dated the Manchester massacre of innocents! UKIP is therefore the natural home for ex-Labour and ex-Conservative voters who voted Brexit.  The rump of Labour and Conservative voters who still want to support Remain can always vote Liberal Democrat! Corbyn’s Labour Manifesto ignores the truth that it was a Labour Government that oversaw the banking crisis and that every Labour Government since the Second World War has left the British economy in a worst state than they inherited. Regardless of how you vote, remember, a vote for any Labour candidate is a vote for Corbyn’s extreme left-wing Marxist Labour Party and a vote against Brexit. Alastair P.G. Welsh

In Defence of Staffie Dogs 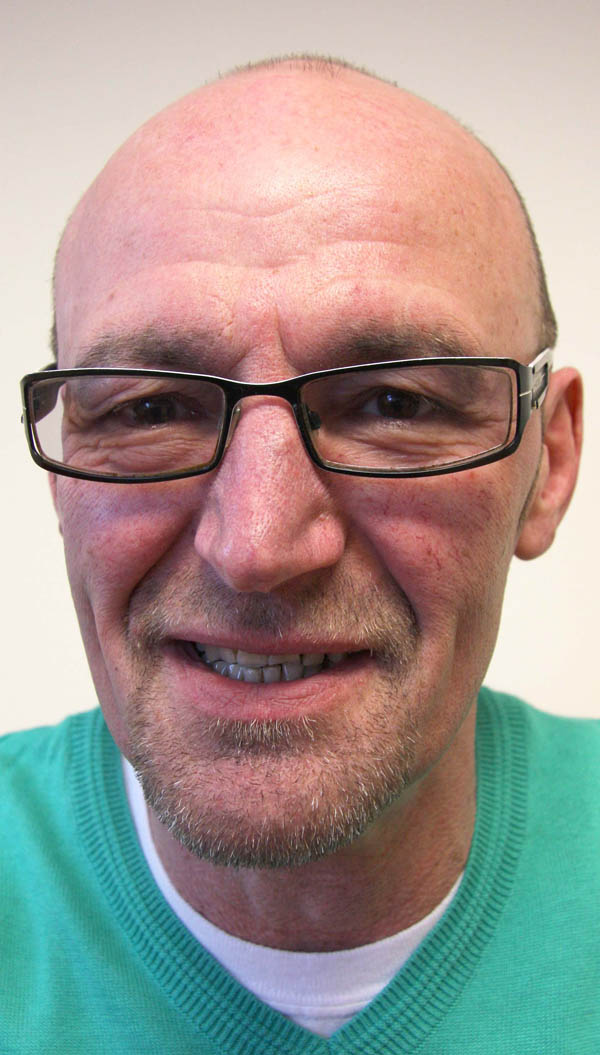