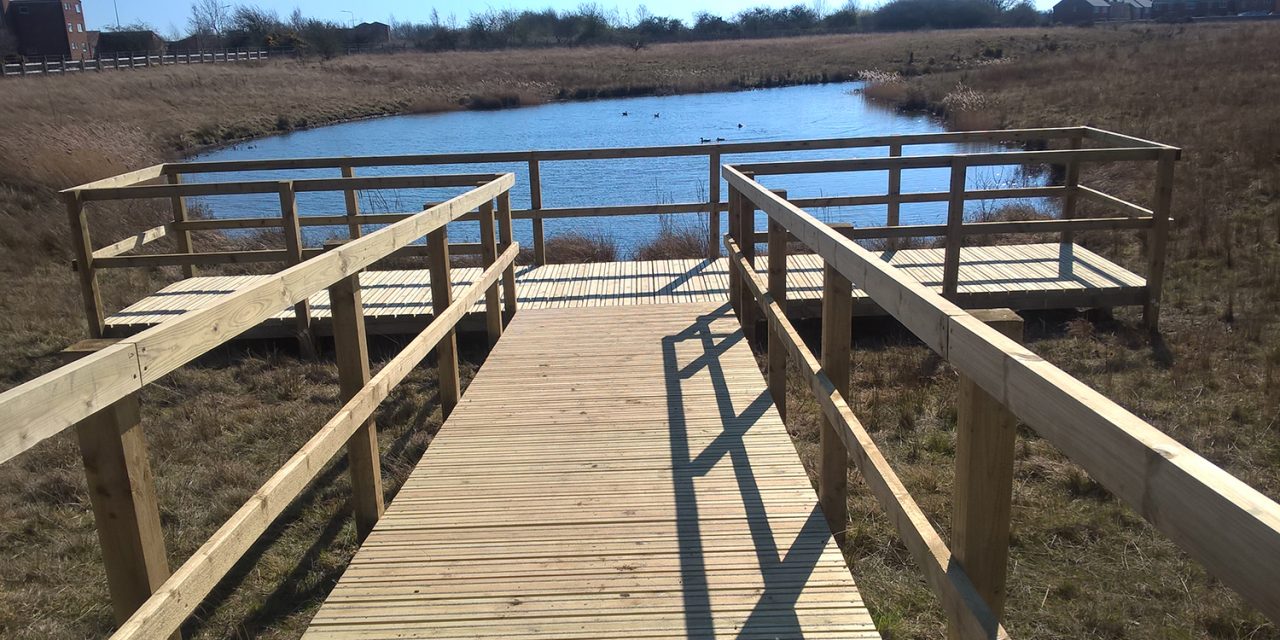 Dear Sir,
I would like to express my concern regarding the new viewing platform which has been installed at the formerly, highly secured lake at Cobblers Hall Road.
Since its installation, the site has been secured by a tall picket fence, reinforced with wire netting. The depth of water and steepness of the sides of the lake seemed to require such a deterrent. The public, thankfully, seemed to adhere to the request to remain on the correct side of the fencing. However, several months ago a large, blue container arrived and eventually, workmen appeared and began to deconstruct the fence and the viewing platform took shape.
Unfortunately, the locking gates were removed and the new construction was left, wide open, to access. The large gaps between the ranch-style fencing have been left open, allowing direct access to the water, just metres, beyond.
In less than a couple of days, children were playing, unattended, on and beyond the platform. Weeks later, there were young adults, fishing in a more remote area of the site.
This is very worrying because of the lack of life belts or warning signs around the lake.
I have made enquiries to both Durham County Council and Great Aycliffe Town Council, both of whom directed me back from one to the other. After my most recent request to speak to someone in the Ecology Dept. at Durham, I was twice told that someone would get back to me.
They didn’t!
I would also like an answer as to when the blue container will be removed. It must be costing some department some money for its lengthy hire period. Moreover, it really is an unsightly blot on the landscape.
It was, initially, my concern for safety issues that prompted my enquiries. With warmer weather hopefully ahead, and the now open invitation to the lake, I would hate to be the person required to make the phone call for emergency services to assist children or pets that may be in need of rescue.
It seems very strange that an area once deemed unsuitable for access is now so easy to enter.
Any information regarding the matter would be greatly appreciated.
Name & address supplied 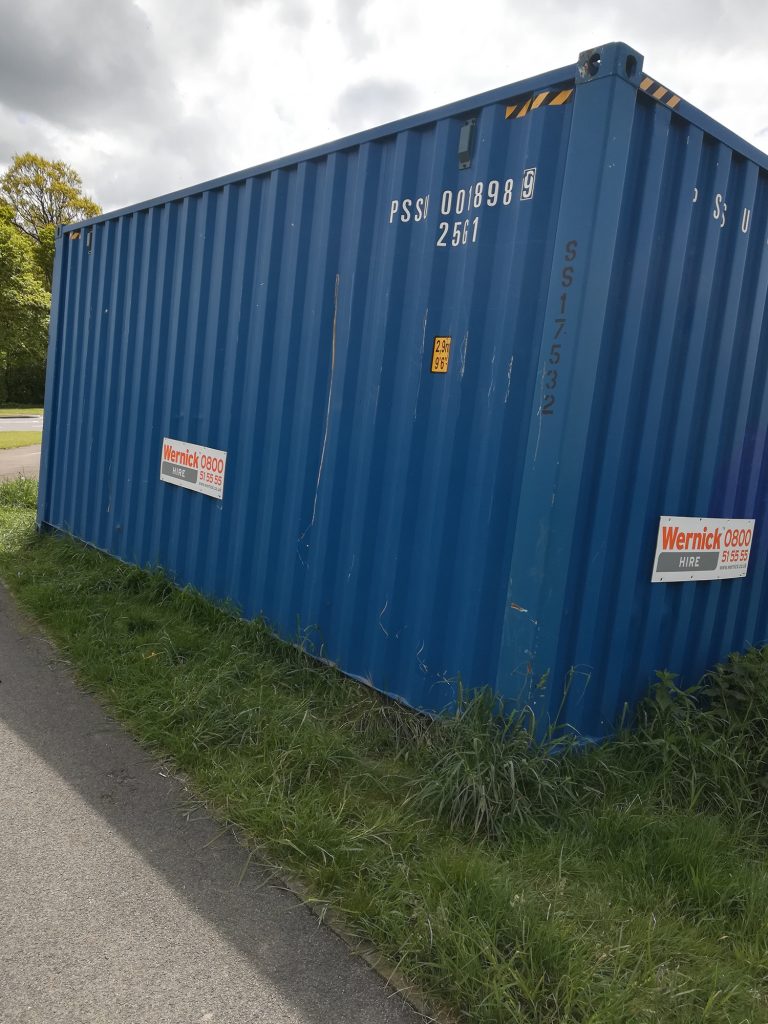 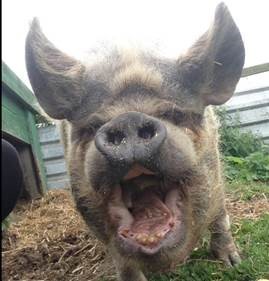 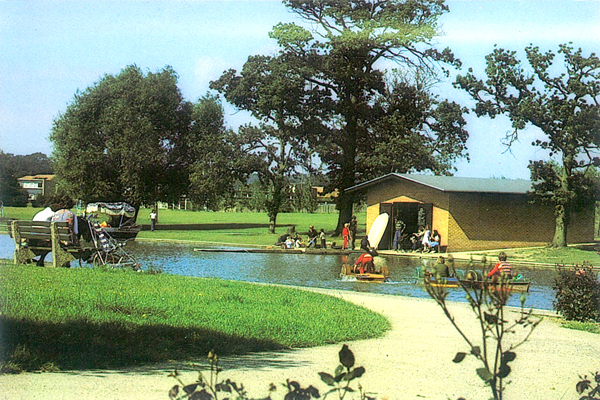 Wish You Were Here!