“It Is Time for Us to Leave This EU Project”

The European Union itself is being torn apart from within. Europeans do not want Socialism and its ruinous policies any more, even less post-national federal Socialism.

In France, the daily protests against Macron grow. In Germany, Merkel clings to power with an untenable coalition. Most Eastern and Baltic European nations openly defy EU edicts and shrug off talk of punitive sanctions.

Because, the European people are beginning to see the truth behind decades of Socialism. That it has rotted the morality of society in the name of a politically correct ideology.

Now, thanks to the Socialist erosion of morality, patriotism, community and religious belief, we have a situation where people do not speak to their neighbours and social housing hides a semi-feral underclass for whom work is anathema, with drugs and petty crime a way of life. You hear of old folks dying alone in their home because nobody looked in on them, or that they have been robbed by louts when they went to the shop.

The traditional British “Bobby” on the beat has been replaced by something that looks like a paramilitary, weighed down with tactical armour, incapacitate spray and tasers. That is when they aren’t blatantly carrying assault rifles in those places where terrorists may strike, such as concerts, football matches and Christmas markets.

And the Mayor of London, Mr Khan, suggests terrorism and gun or knife crime is normal for big cities. No, it is not “Normal”, only in his Socialist mind is it normal.

Socialism has failed. And The European Union, as the next stage of Socialist progression has likewise failed.

The British People should leave at any cost and return to find a way to restore that moral, decent, society we once had. 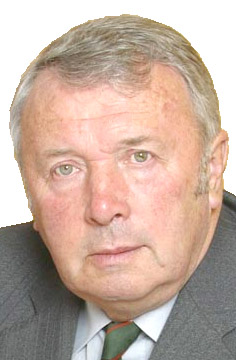 “I will vote ‘OUT’ for my Grandchildren in Referendum” 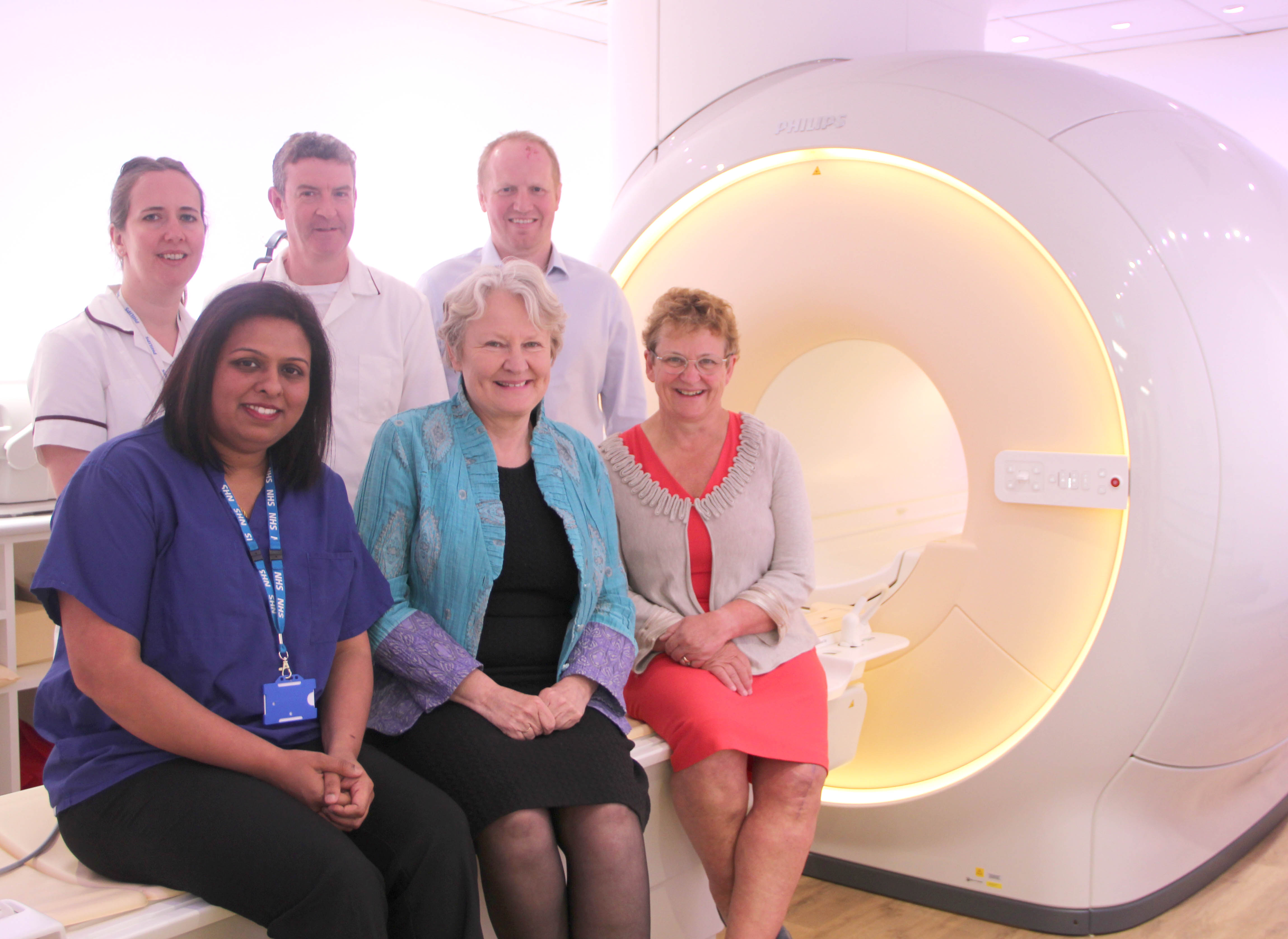 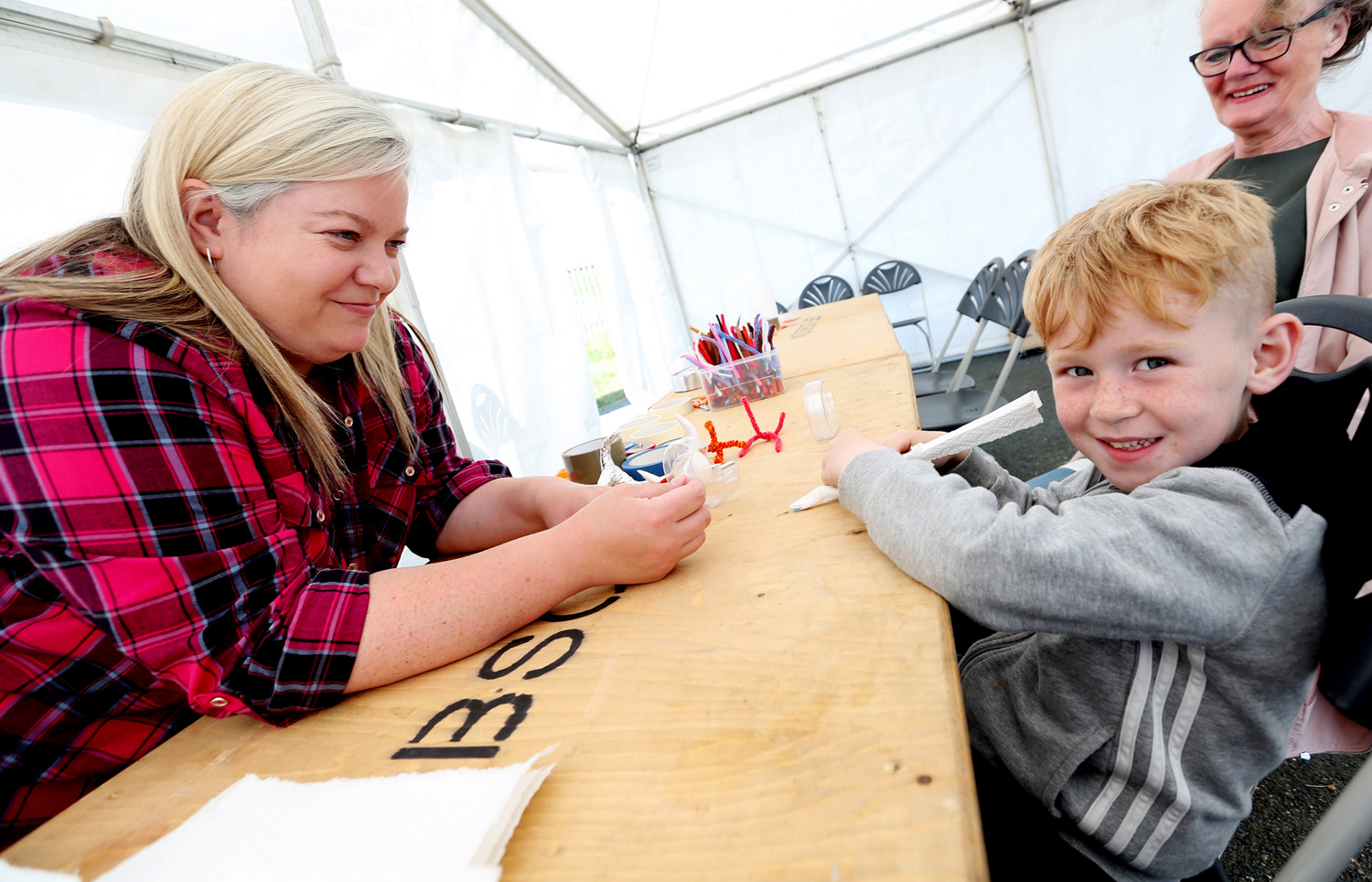 Get Crafty at Aycliffe Library