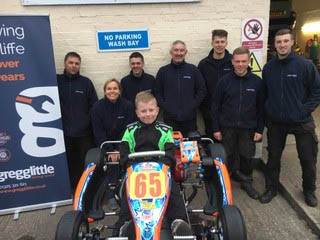 Steve Thompson from Halls Construction in Newton Aycliffe was looking for sponsors for Jack his son, and his new go-kart. Jack has cystic fibrosis and was diagnosed at only 3 weeks old, and he has to take over 50 tablets a day and attends two sessions of physio.

Nothing however keeps him from his love of Go-karting and since taking it up doctors have noticed a significant improvement in his health. Jack races at Teesside Autodrome every month and regularly gets on the podium.

His racing is only possible with sponsorship from Gregg Little’s Garage on the Business Park.

Everyone at Gregg Little’s wishes Jack all the very best in his next race on 25th March for the Teesside Pro-kart and Cadet Sprint Championship.

For those wishing to follow or get involved with Jack on his adventures check out jtracing on facebook. 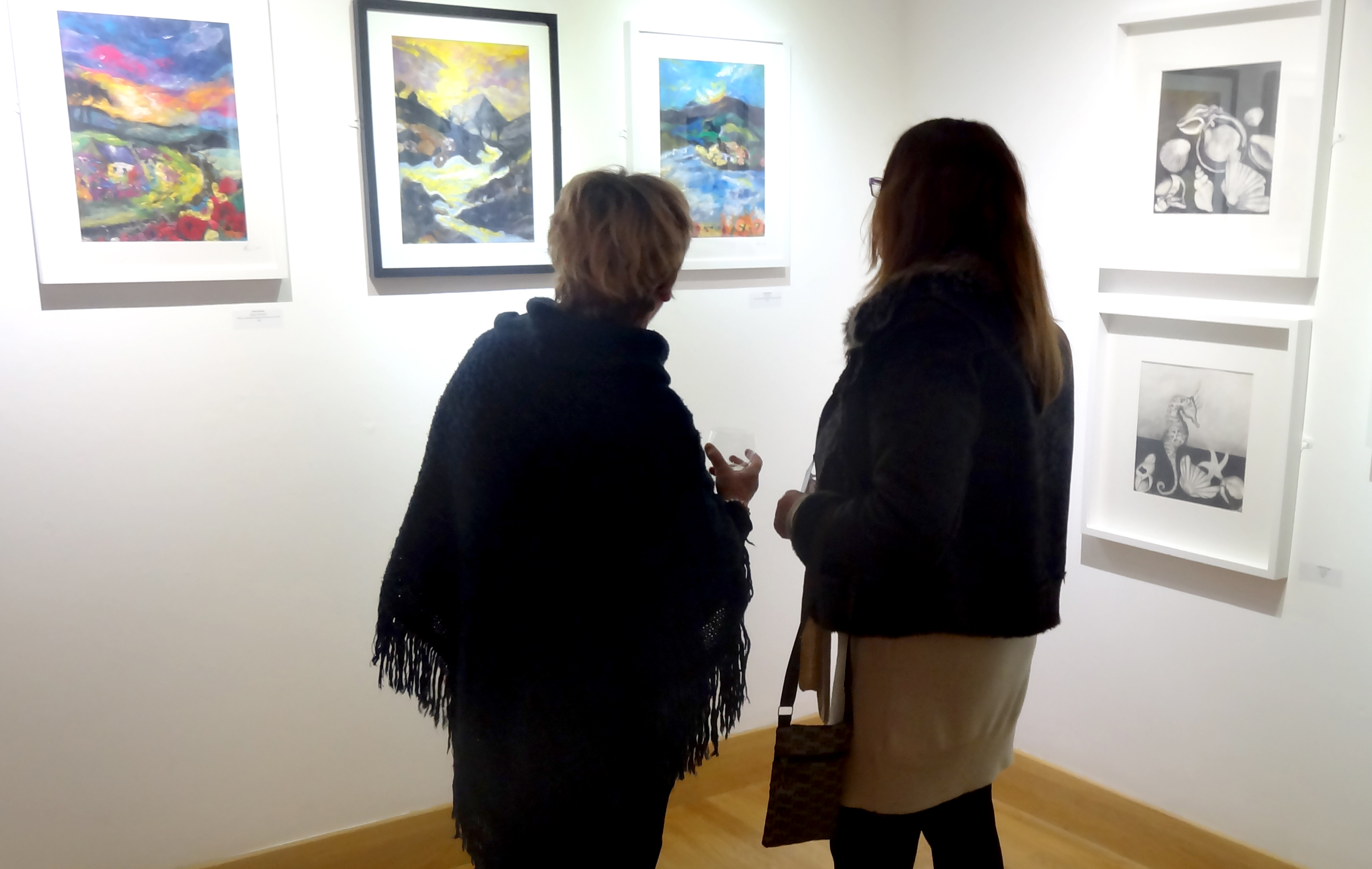