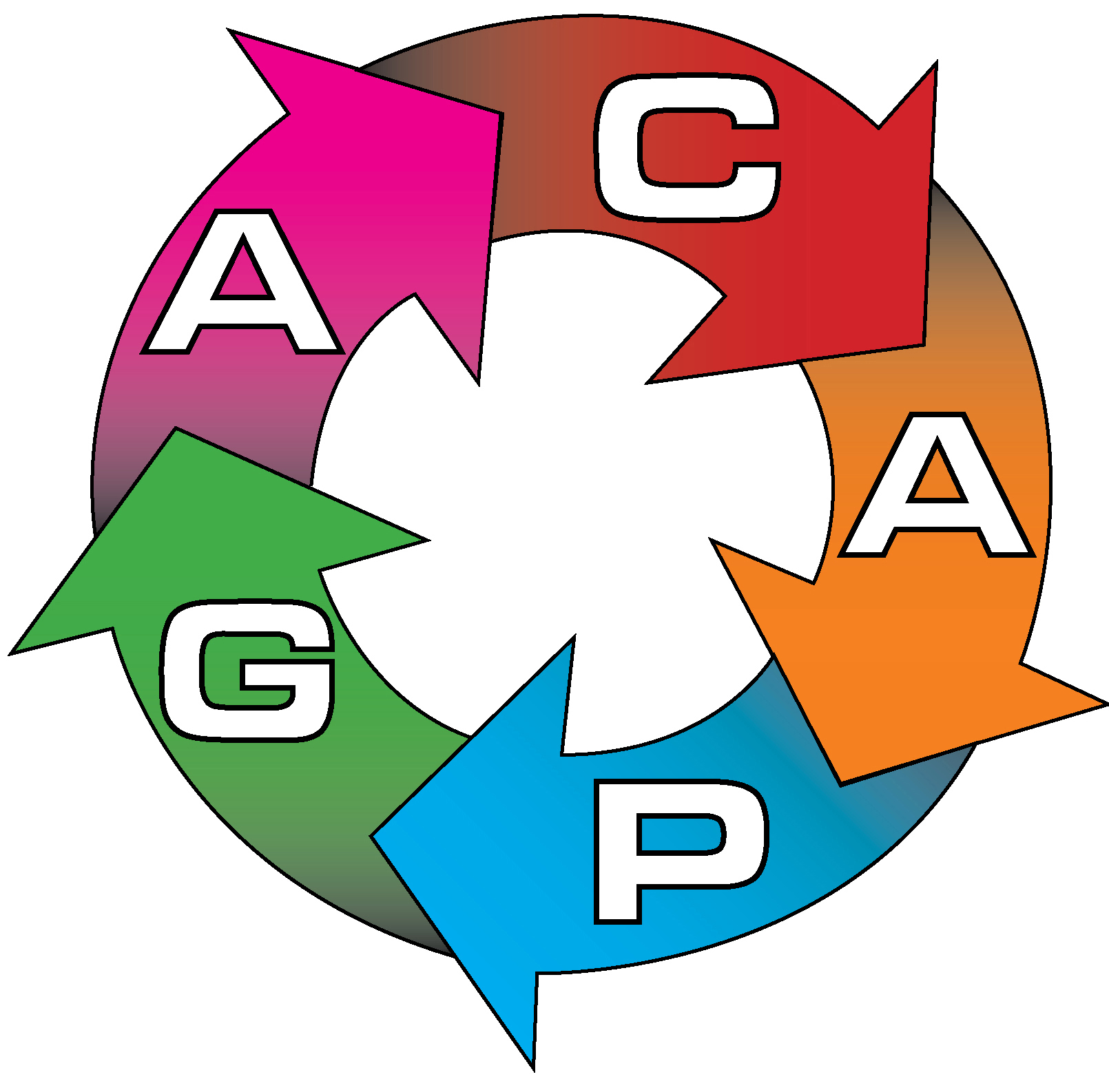 The first meeting following the AGM saw 24 people in attendance and Chairman Ron Mitchie set the path straight for the coming year in circulating a Code of Conduct. Prior to the meeting, the Secretary had sent an “Officers Report” electronically, but outlined the progress made at their meetings as follows:

1) Producing a leaflet for partners to circulate to others, raising the profile of GACAP. 2) The website to be reinstated as would the domain name. 3) Raising the profile via Facebook and Twitter would be increased too. 4) There will be a Special Meeting at 3.45pm on 3rd July to adopt a new Constitution which had been circulated for comments. 5) To invite up to four partners to join the officers as part of GACAP Management Committee.

Each meeting would in future have at least one speaker either from a GACAP partner or an outside organisation with similar aims as GACAP. The speaker for this meeting was Chris Cowley from DISC who worked on the Reaching out Across Durham (ROAD) project. The ROAD Project was funded by the Big Lottery. DISC and 20 other partners were working together on the project to make a difference to the lives of people over 25 years of age who live in Co Durham who have barriers in their life.

He told those present that any GACAP partner could refer a person requiring assistance. Intensive support is given to each person from a range of health and finance specialists as well as accessing a range of training courses to enable them to make positive choices. The initial criteria once referred, was a birth certificate and  ROAD were happy to help track one down if that was necessary. Each referral has one to one personal assistance for tat all times. After referral, eligibility followed, then an assessment followed by developing a plan, a review, completion of the project and course celebration. Support could last for a period of three years. Partners were encouraged by the possibility of premises being obtained, located in the town centre for a GACAP HQ. The Town Centre manager was helpfully liaising with the president and the Town Centre Owners. Anyone interested in finding out more about GACAP are invited to contact the Joan the secretary on: secretary.gacap@gmail.com 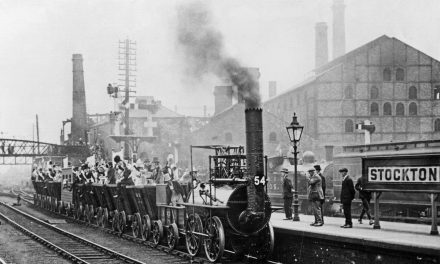 £4.5m Development for Locomotion in Shildon 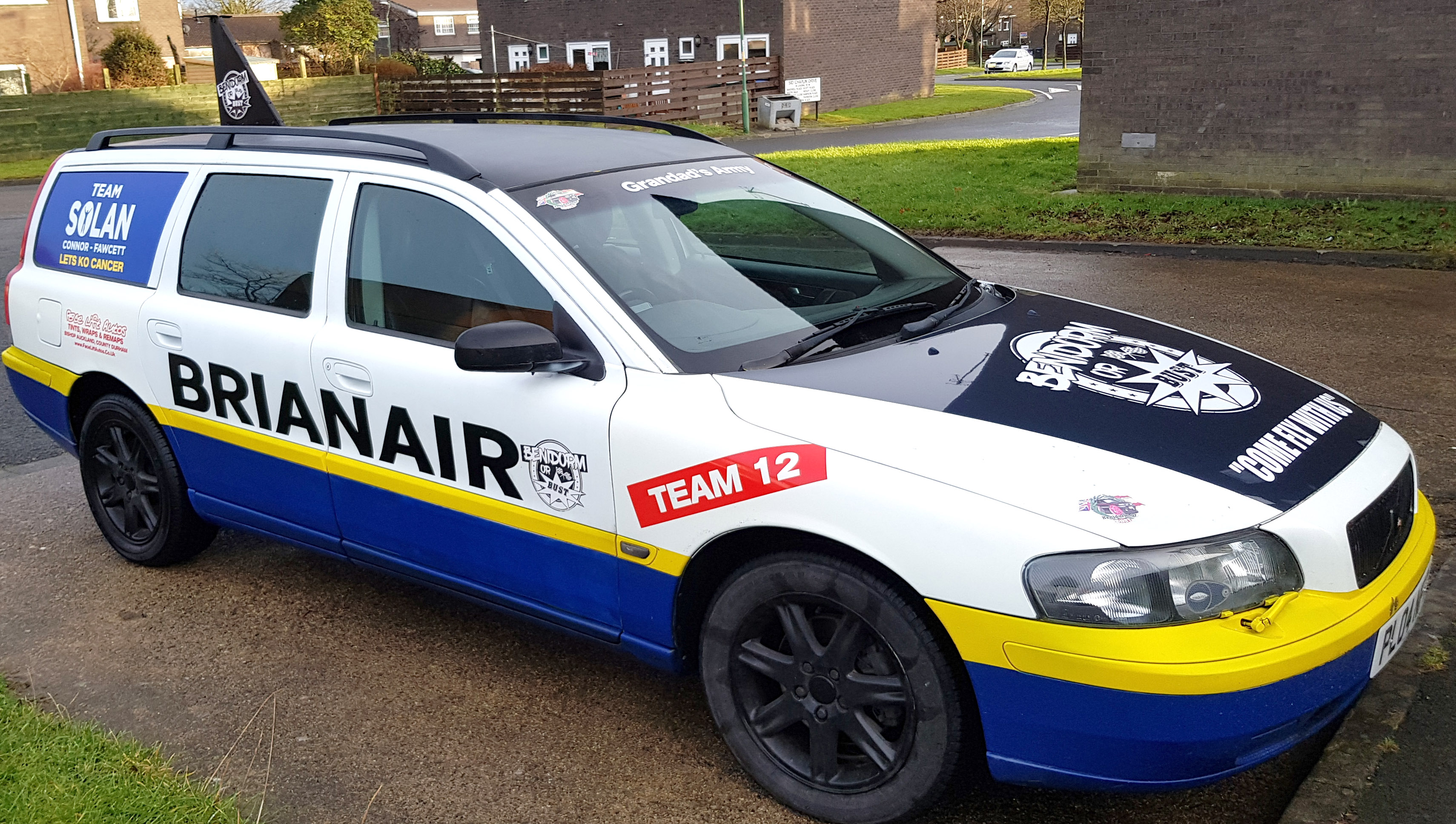 £20 to Promote Your Business on this Car 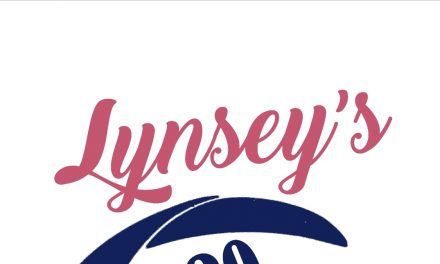 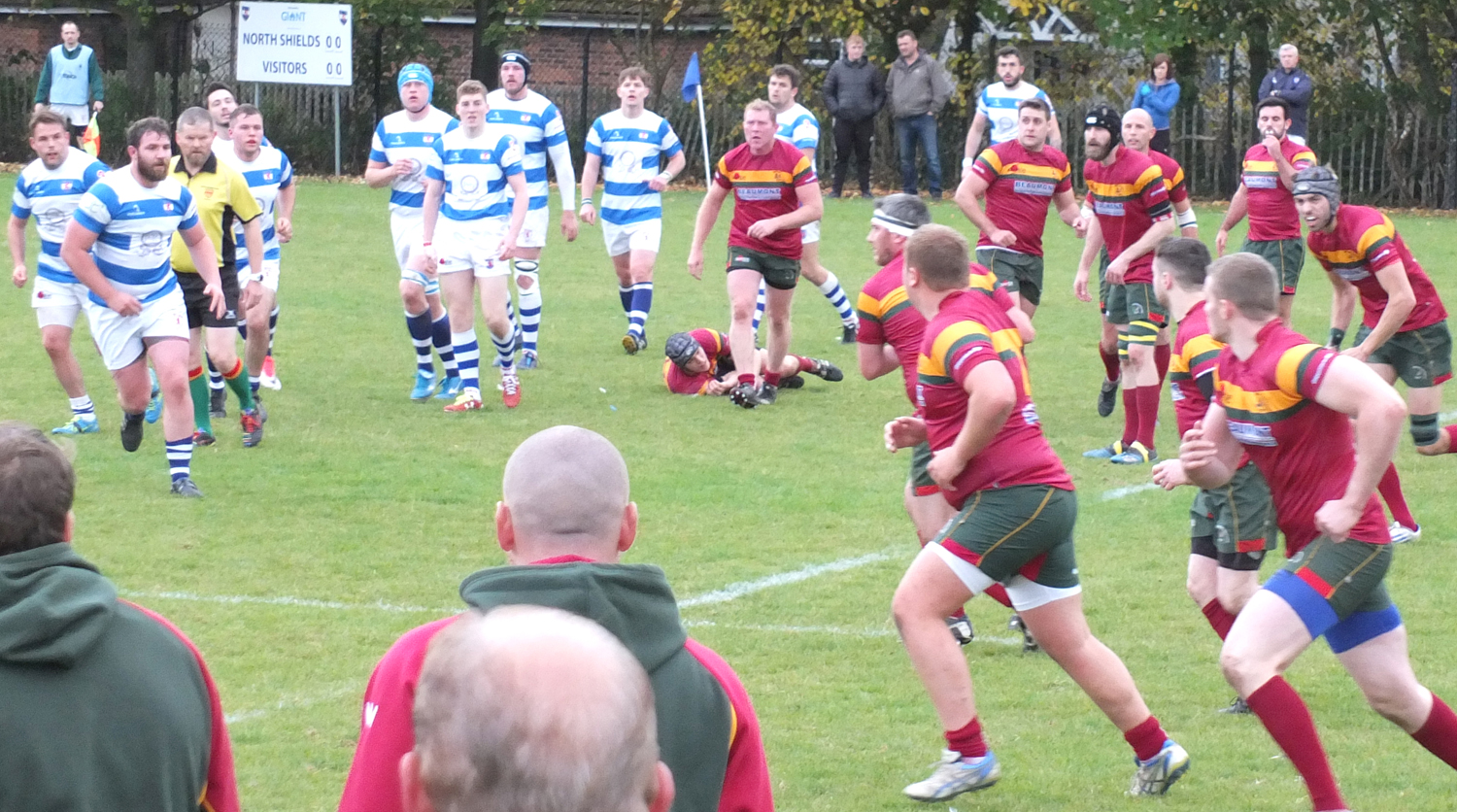