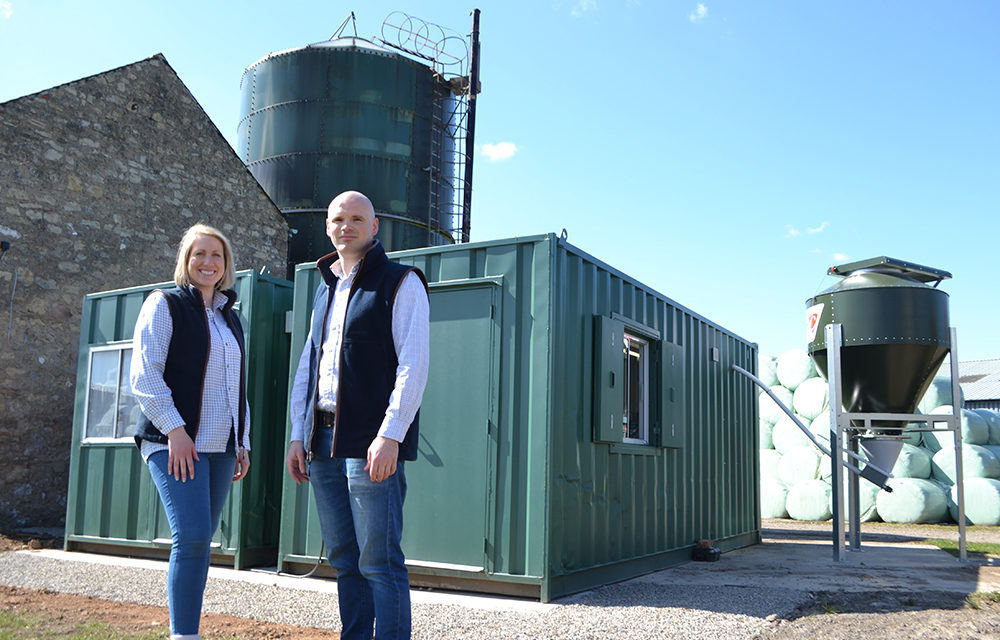 A local business has completed the build of its new rapeseed oil press and bottling facility with the support of an RDPE grant.
The grant enabled Lovesome Oil, based in Brafferton, to build a cold pressing facility, housed in two 20ft shipping containers. The pressing, filtering, bottling, capping and labelling equipment was installed and commissioned over the last two months.
Seed from oilseed rape grown on the farm is turned into bottles and catering cans of oil without leaving the site, using the specialist equipment imported from Germany and Italy.
Lovesome Oil co-founder, Olly Lawson, said: “My family has grown oilseed rape for 40 years, this is a big step towards making the farm sustainable for the next 40 years. Consumers are becoming much more aware of the provenance of their food, however it’s all very well being ‘local’ but if the price isn’t right then you won’t be competitive.
“The new press enables us to sell the byproduct of the oil as cattle feed, while also reducing food miles, meaning we can pass on the savings.”
The grant has created a job on the farm, now more time can be dedicated to supplying new customers. Lovesome Oil currently supplies a range of local shops and delis, it has recently started supplying the Fenwick Food Hall in Newcastle upon Tyne.
The investment has increased production capacity creating opportunities for the farm to supply restaurants and pubs.
Francesca, co-founder of Lovesome Oil, said: “The press means we can now press larger volumes of oil while remaining in control of our production and not being restricted by a contractor’s capacity.”
She went on to say: “We want to thank our customers and stockists for the continued support over the last year, it’s been especially tough for everyone but we feel we’ve come out stronger and appreciate all the support shown for independent food producers such as ourselves.”
The facility has been named ‘David’s Press’ in honour of Olly’s late father, David Lawson, who prepared the container site before he died in September 2020 following a seven year battle with cancer.
If you would like further information on Lovesome Oil or would like to order, please visit www.lovesomeoil.com 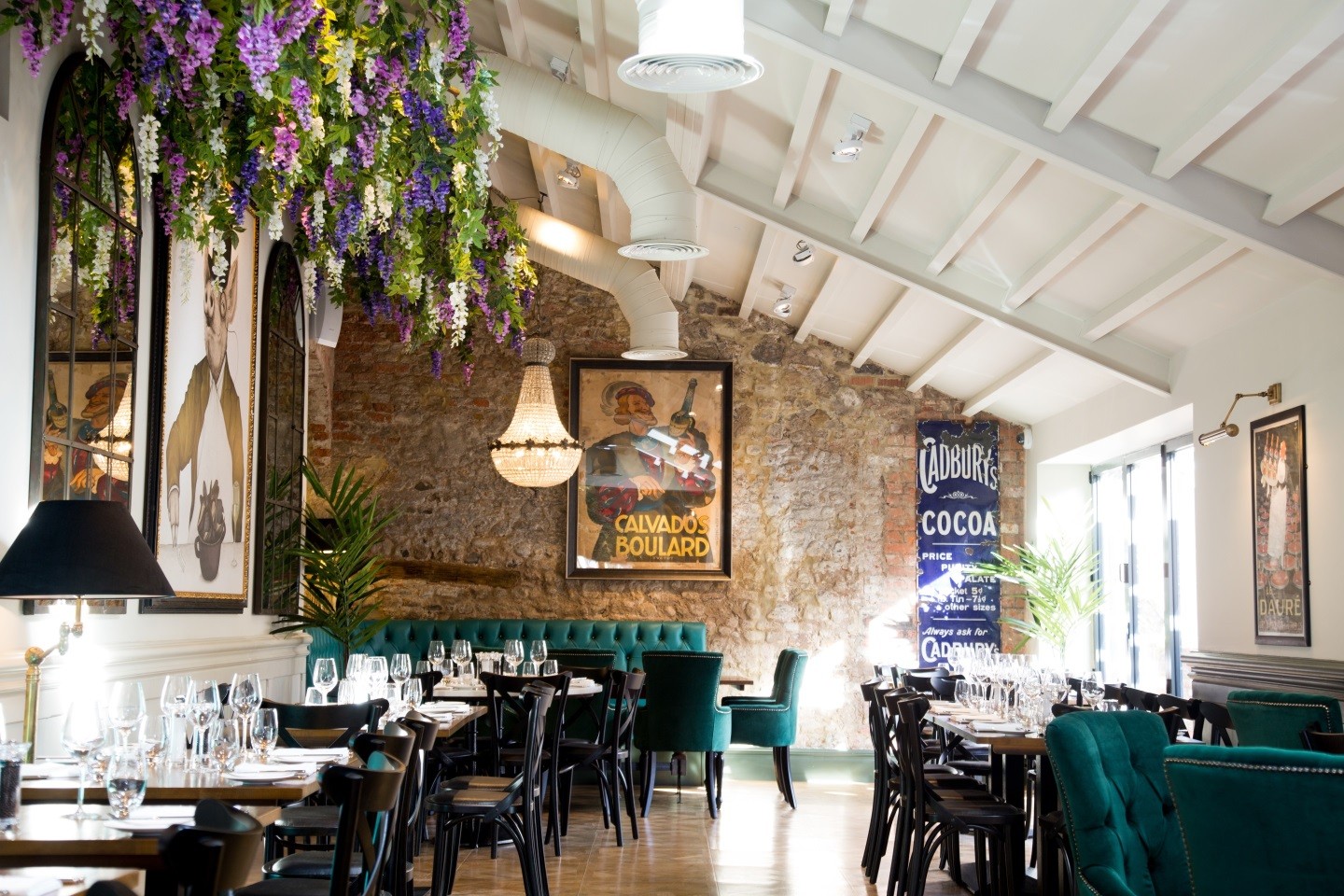 Trough it at The Impeccable Pig 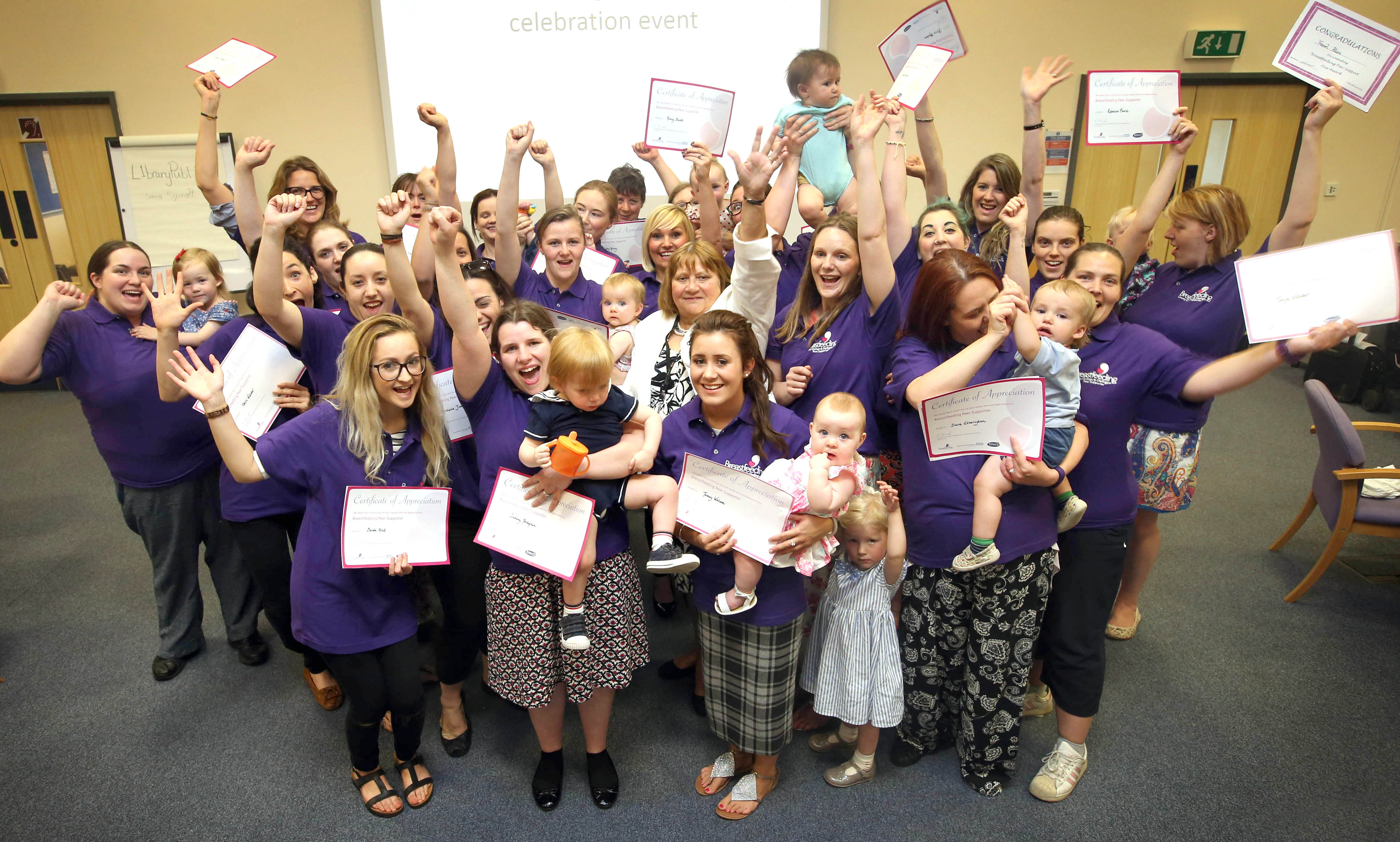 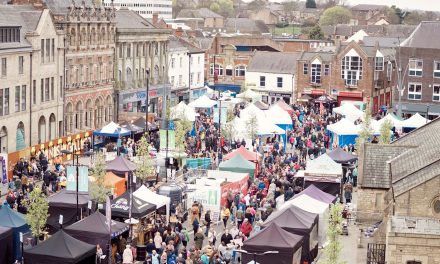 Food Festival Draws in the Crowds