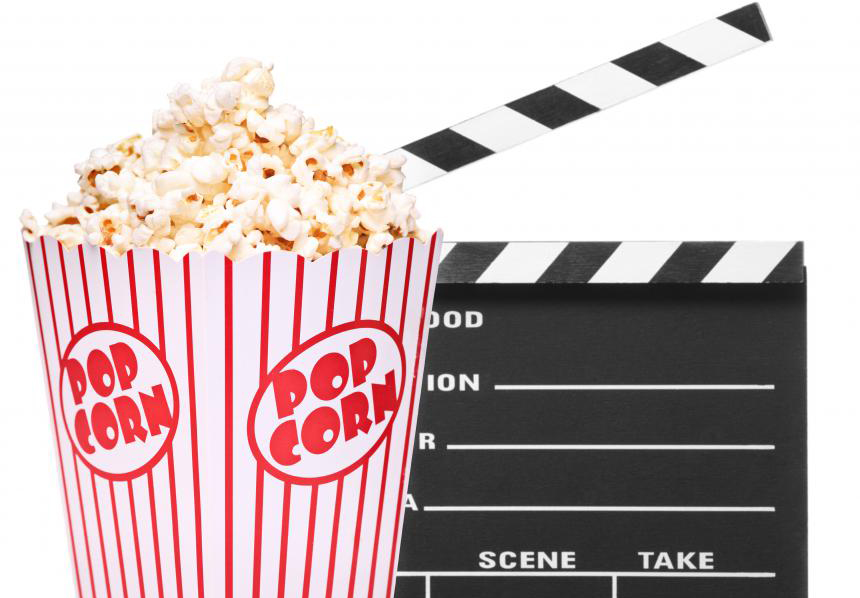 St Clare’s Church FEEL GOOD FILM SHOW on Tuesday 16th June will feature “THOSE MAGNIFICENT MEN IN THEIR FLYING MACHINES” starring Sarah Miles, Stuart Whitman, Terry Thomas, Robert Morley, James Fox, Red Skelton, Eric Sykes, Benny Hill, Flora Robson, Eric Barker, Fred Emney, Gordon Jackson, John Le Mesurier, Millicent Martin, Tony Hancock, Norman Rossington and Willie Rushton; this is a roll call of the best in British comedy acting.
When a newspaper magnate offers a £10,000 prize in a race from London to Paris, it brings aviators both brave and nutty from around the world, and result in hilarious action both on and off the ground.
Tea and coffee served at 1pm, included in the £2.  The film starts at 1-15pm.  A variety of chairs are set out for your comfort, and tables too so you can bring a spot of lunch to eat.  EVERYONE IS MOST WELCOME to join us and watch the film in friendly company.  Further details from Ric Hargreaves   01325 316755 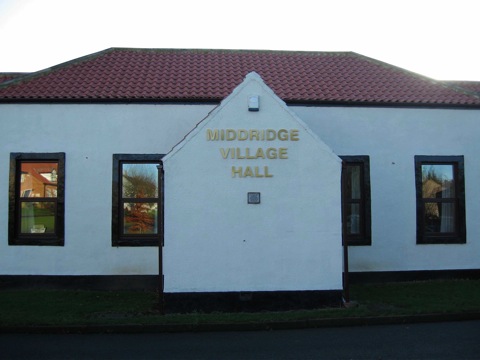