Dear Sir,
It’s approximately nine weeks now that the footbridge near Brockett Close has been closed. I have tried to chase this as we see a lot of people concerned over the safety of others having to walk by such a busy road on a narrow path. Ordinarily it might not be such a problem however, the increase of pedestrians, including children, the elderly, parents with pushchairs, dog walkers, now having to use that route is a risk.
Surely something needs to be done BEFORE the worst happens.
We are one of the highest paying council tax areas in the country and can’t get a footbridge repaired! Yet money is wasted doing the paths with tarmac making them nice and tidy to dig them up two weeks later to put new lights in.
Where is the sense in that?
Name and address supplied

Tribute to a Friend 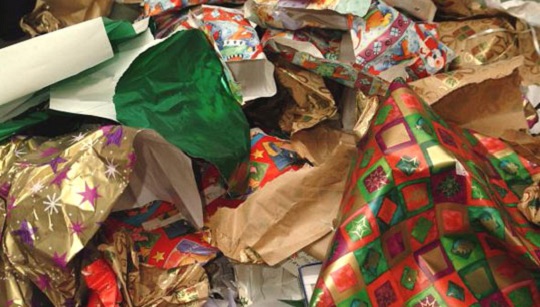 Why Were County Councillors Absent at Public Meeting?