After recently finishing another successful  musical production the CATS Youth Theatre Group are about to go into rehearsals for their next production, which will be their version of the hit film and musical “Mamma Mia”, which will be staged in March 2013.

A spokesperson said “The CATS are on the lookout for young people aged 8 – 11 years in the Newton Aycliffe, School Aycliffe areas, who like to sing, dance or act and who would like to join an established youth theatre group and be in the above mentioned production”. 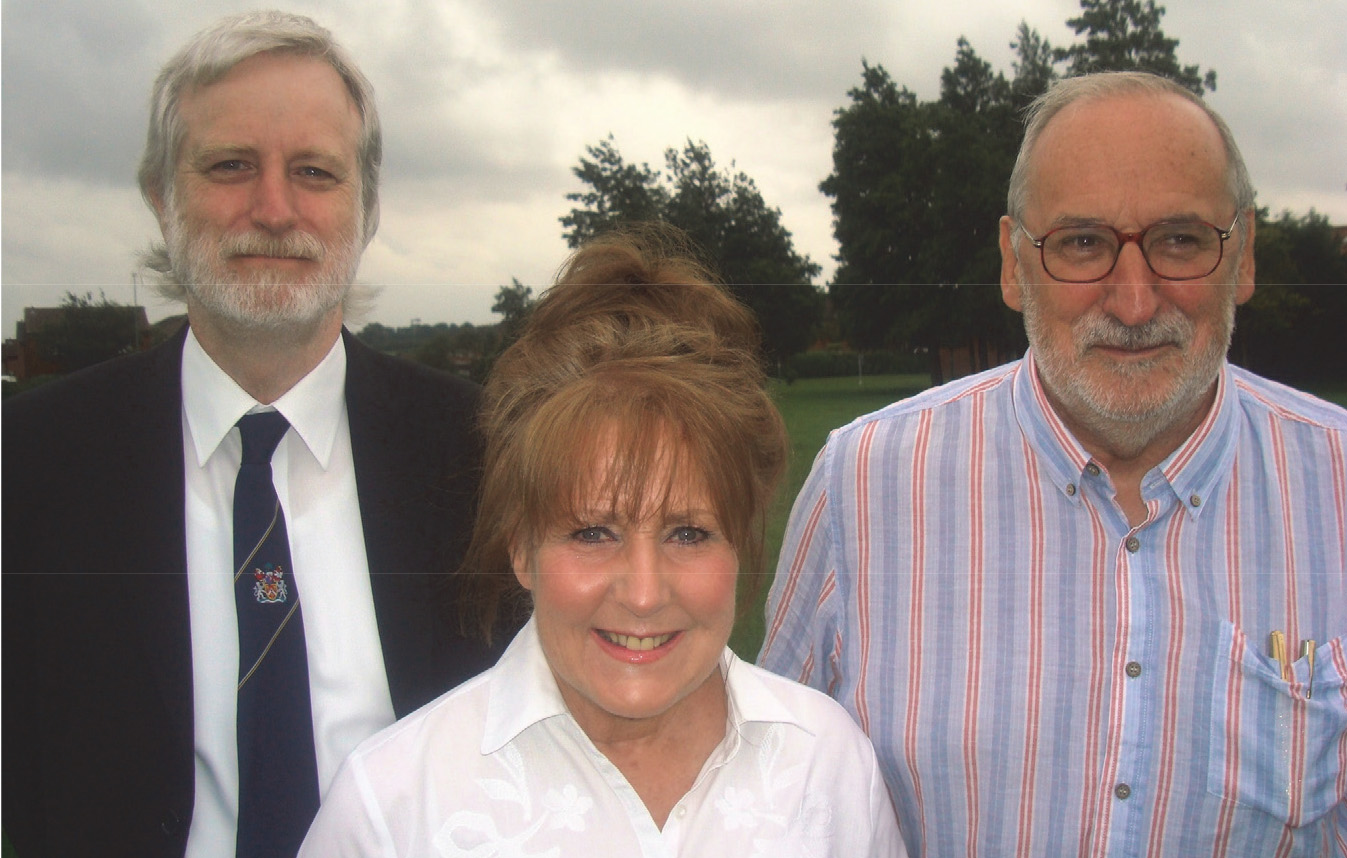 Prepare to be Visited! 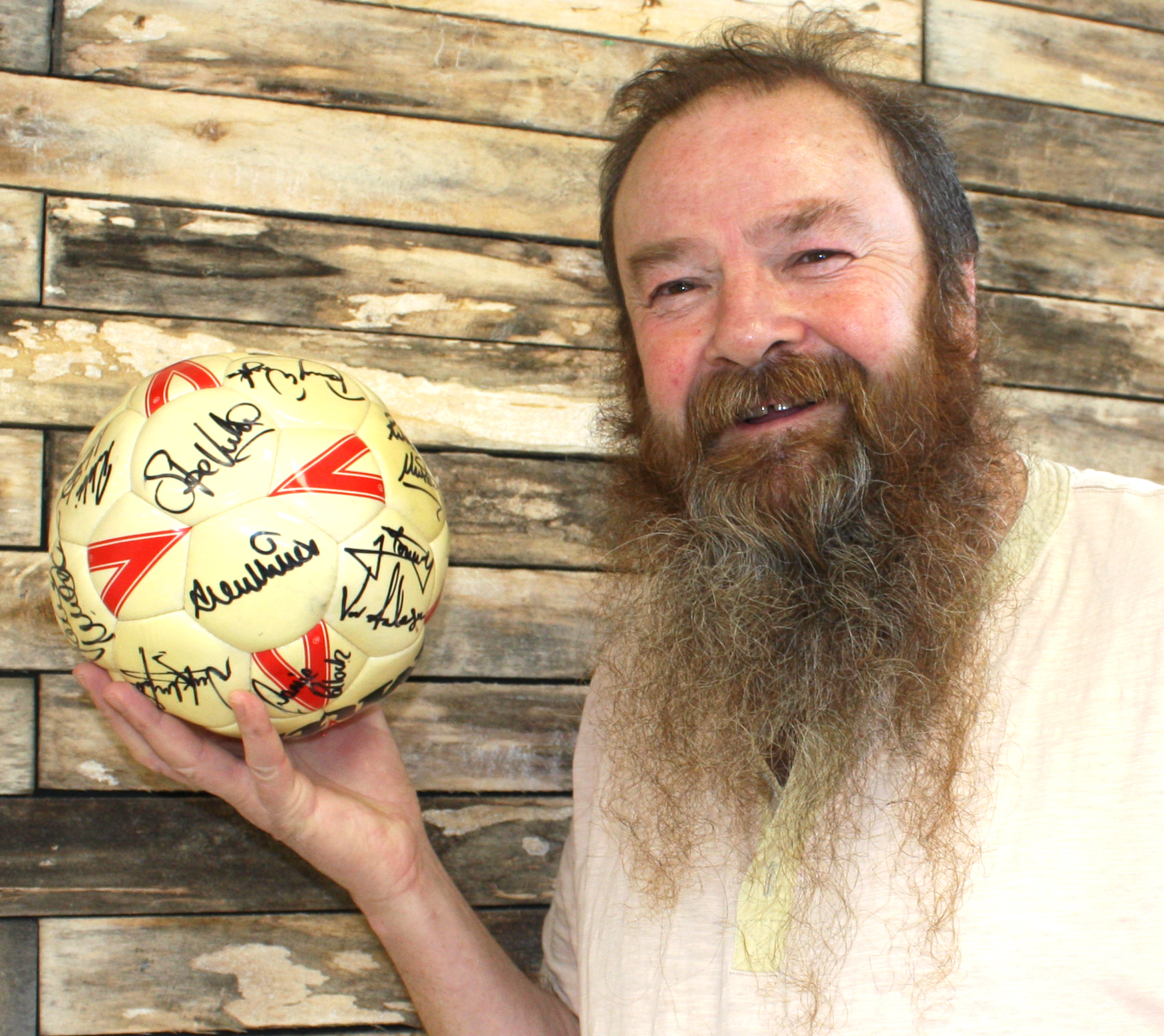