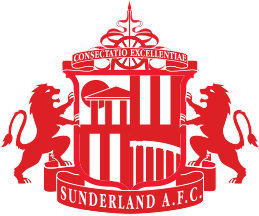 OF THE SUNDERLAND AFC SUPPORTERS ASSOCIATION

Founded in 1994, originally the idea of four Newtonians, two of whom are still current members. The Branch was formed to provide affordable travel for Sunderland supporters to all of Sunderland AFC home games and suitable away games.

Last year was our 25th Anniversary, still going strong with the same aims, travelling around, supporting our team and having a good time whilst doing so. We are a branch with an excellent reputation within the Sunderland Football Community and we work closely with Officials at Sunderland Football Club to ensure that our members get exclusive insights, deals and opportunities.

The branch usually meets on the first Thursday of the Month at The Phoenix Club, Newton Aycliffe at 8.00pm, however, due to the current situation all meetings were suspended in March, but under review. All current members and anyone else expressing an interest are always most welcome.

Membership is £6.00 for the season, however, due to the current situation that we all find ourselves in, which will not last forever, the membership fee together with all branch activity including the AGM, has been suspended and will recommence as soon as it is considered safe and viable to do so, when all restrictions have been lifted.

Members enjoy discounted fares at the rate of £8 for adults, £6 for under 18’s with senior citizens, members who are over 65, receiving a double discounted fare, down to £5 and £3 for under 5’s.

May we respectfully remind members that your current membership ceased on 31st May 2020 and for those members who have not rejoined you can still do so by completing this season’s membership forms and even if we do not have a proper season you will still be recorded as a member of the branch.

If you are interested in joining, but cannot attend the meetings, please email SAFCNAB@gmail.com

As always, thanks for your support. 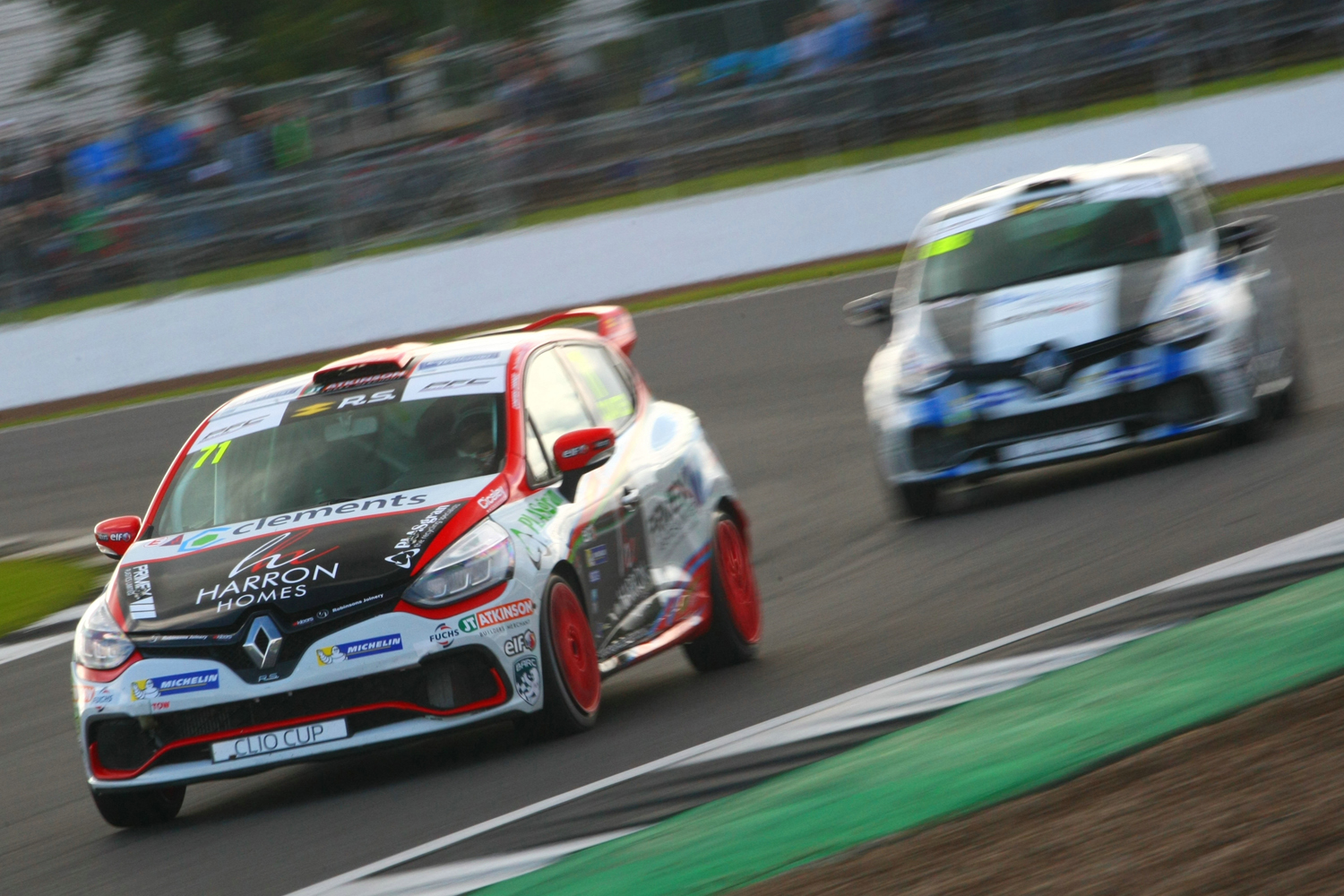