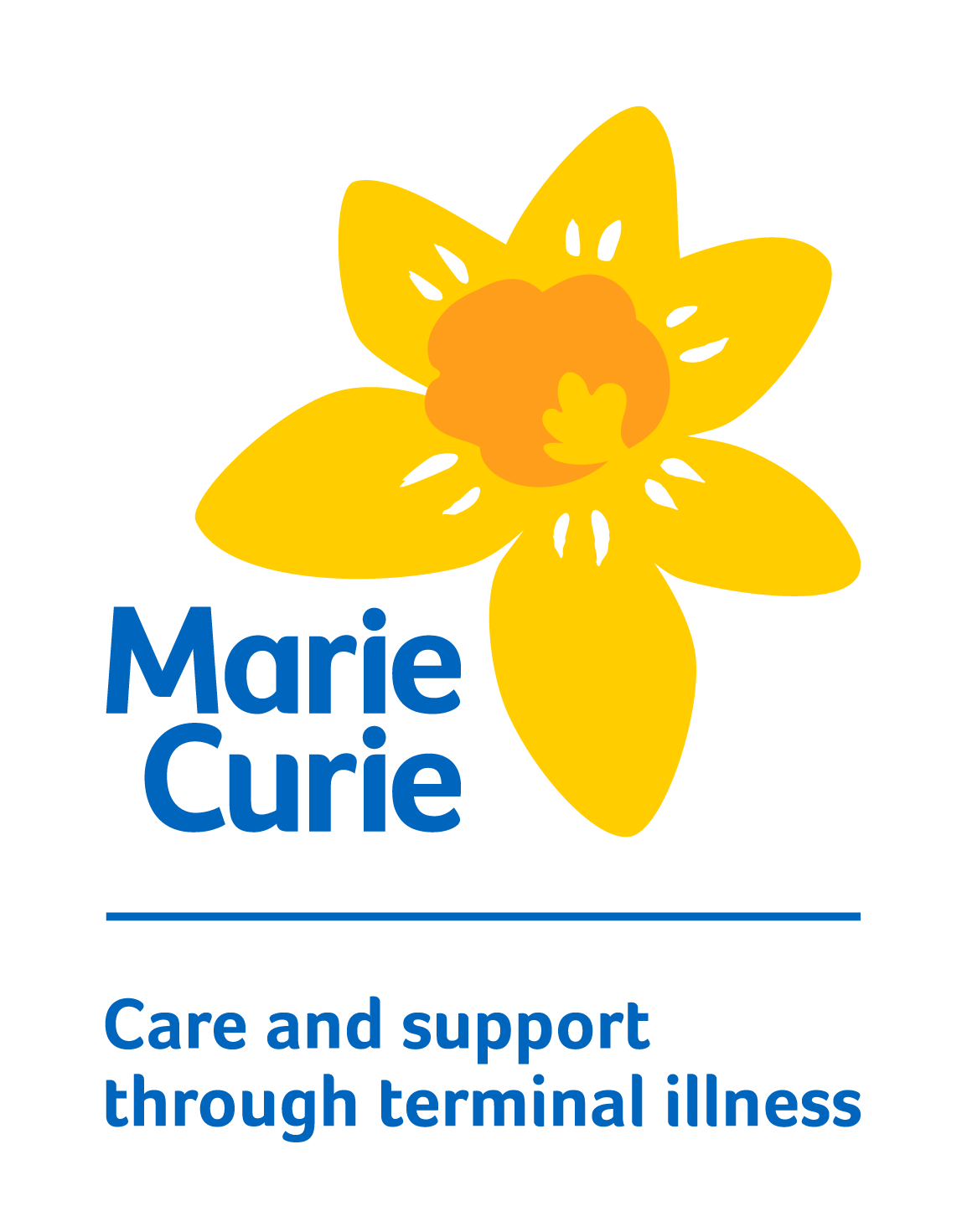 The charity Marie Curie has warned that our reluctance to think or talk about dying and death means many of us feel deeply unprepared and distressed when facing the end of life, either for ourselves or our loved ones. The negative effects of not preparing for the end of life will be felt by more people as the number of people dying is set to increase sharply over the next 10 years.

New research commissioned by Marie Curie found that not being aware of someone’s final wishes left those bereaved finding it difficult to cope with emotional wellbeing, financial matters, funeral arrangements and other issues as a result.

• 27% of people in the North East admitted that ‘I have not done anything to prepare for my death’, while 10% of people said, ‘I have never thought about my mortality or wishes for the end of my life’.

Matthew Reed, Chief Executive of Marie Curie said: “Our ageing population means it is increasingly important for families to have conversations, share their wishes and be prepared so that they have the best chance of a good end of life experience for themselves and those they leave behind.”

This week, the charity has launched the biggest ever public campaign to get people thinking, talking and planning for the end of life. Marie Curie is also providing conversations cards, checklists and advice to help get people talking about and preparing for death.

The charity has a wealth of materials to help people plan for the end of life, wherever they are in the process, including free conversation starter cards, checklists and inspiring articles and resources at www.mariecurie.org.uk/talkabout 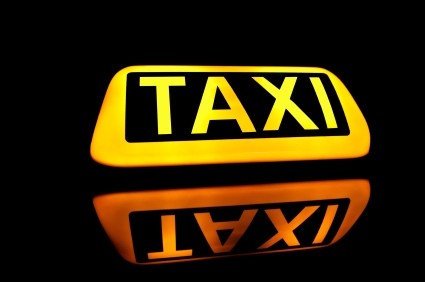 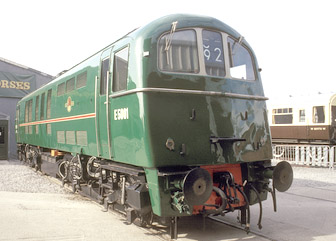