Juniors F.C. Section Round Up 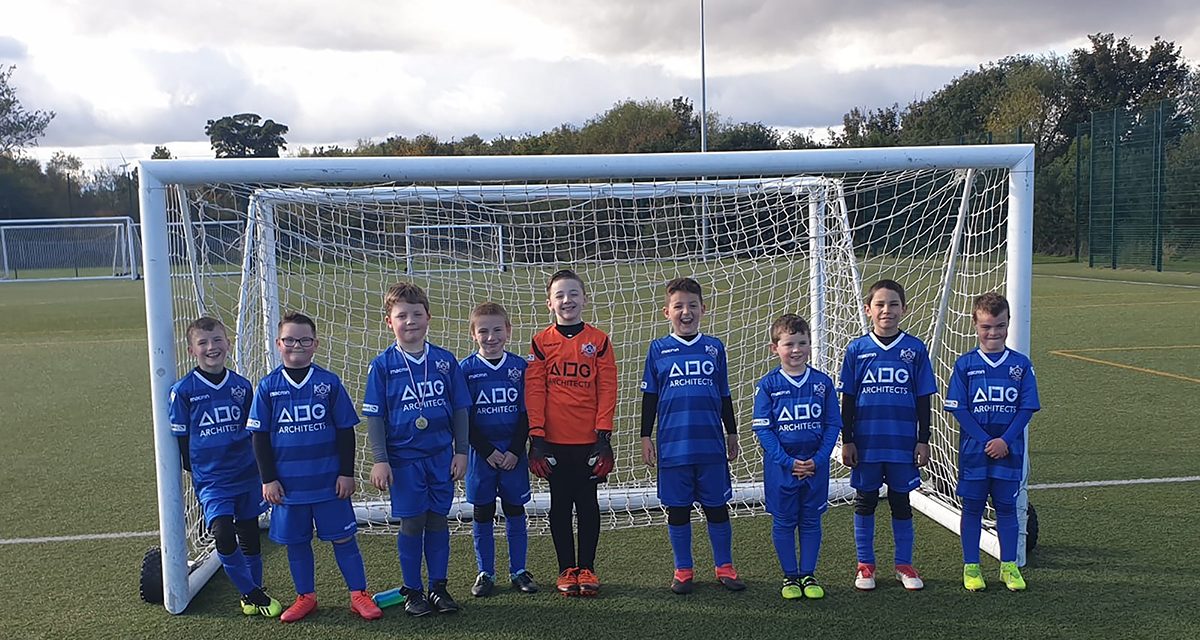 Aycliffe U8s Blacks hosted an excellent Whinney Banks side this morning which proved to be a very tough game. Despite the quality of the opposition Aycliffe never gave up and battled their way throughout the match. Aycliffe were rewarded for their hard work and determination in the 2nd half with Regan grabbing a consolation goal, much to the delight of the whole team. It was a really hard day’s work for Aycliffe today. A difficult experience but Aycliffe’s attitude was first class.

A great result for Aycliffe U9 Blacks against Washington Athletic Puma today. In a tight first half, with little between the team, Max gave Aycliffe the lead. A great scrambled save by Jake just before half time and some strong defending kept them ahead. In the second half the opposition tired and after they conceded an own goal Aycliffe took charge and dominated the game till the end. As much as the goals were pleasing, the defensive performance from Alfie Olly, Benjamin and Mathis was as good.

Aycliffe U9 Juniors played away at FC Hartlepool. A tight game throughout, with nothing really between the two teams, with both sets of defenders playing really well but Aycliffe went behind at half time. Early in the second half Hartlepool capitalised on an error to put another one away. Aycliffe kept going and some great link up play between the two midfielders created an opening which Dom converted. Both teams had further chances but no one could convert.

Aycliffe U11s were at home against Boro Rangers Blues. This was Aycliffe’s second league match and first home game. Aycliffe started a little on the back foot and it was Rangers who took the lead, however, Aycliffe soon started playing their game and had several great chances to equalise. A great move starting with Logan, who had an excellent game, playing the ball out to Jamie who took it around the Rangers’ player and passed it up to Liam, whose quick pass to Callum set up JJ who slotted it away just before half time. Aycliffe pressed higher up the pitch in the second half and Alex and Theo gave them more width. Callum then put Aycliffe into the lead after great work and determination from Alex who was finding space everywhere. Aycliffe scored another from Thomas with JJ then getting his second. Aycliffe were in full control and could have had two or three more with Thomas hitting the bar but then within five minutes somehow Rangers scored twice from nothing after Aycliffe could not clear the ball quick enough from their box.

Aycliffe U12s White started their league campaign away to Greatham. With no substitutes an hour of football was always going to be tough. Aycliffe were 2-1 down at half time and a draw looked a likely result as Aycliffe were reduced to seven men in the second half because of injuries. With limited numbers they were forced to heavily defend in their own half. Aycliffe did well to limit the score to a 4-1 loss. 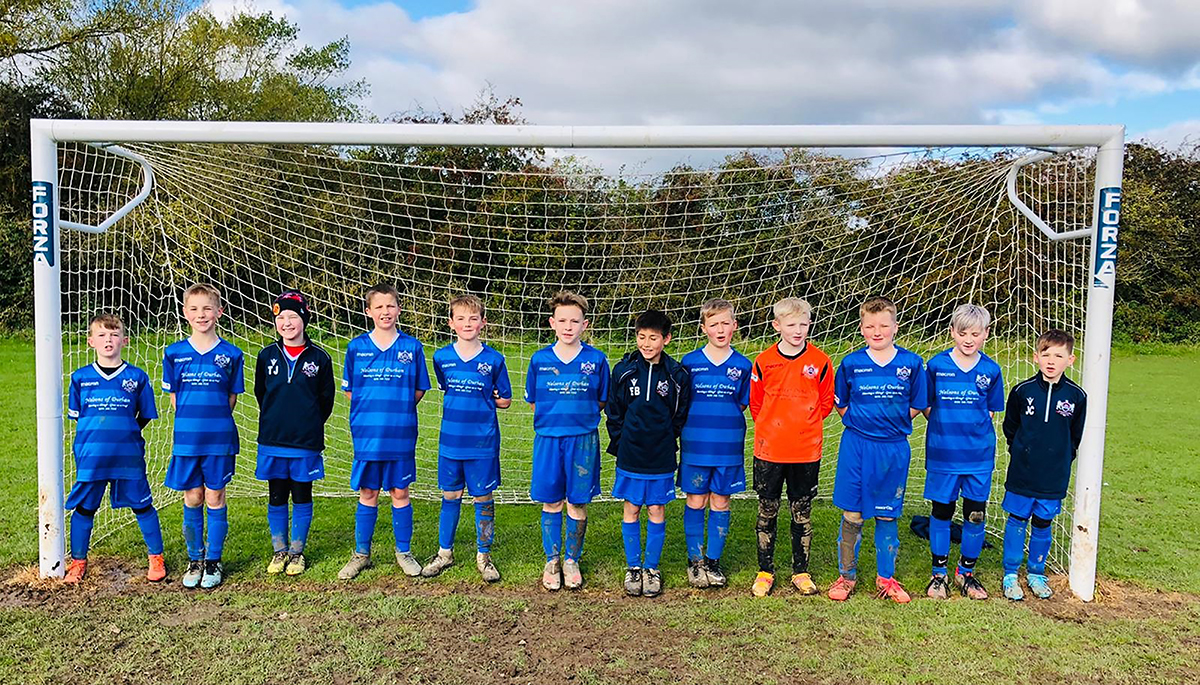 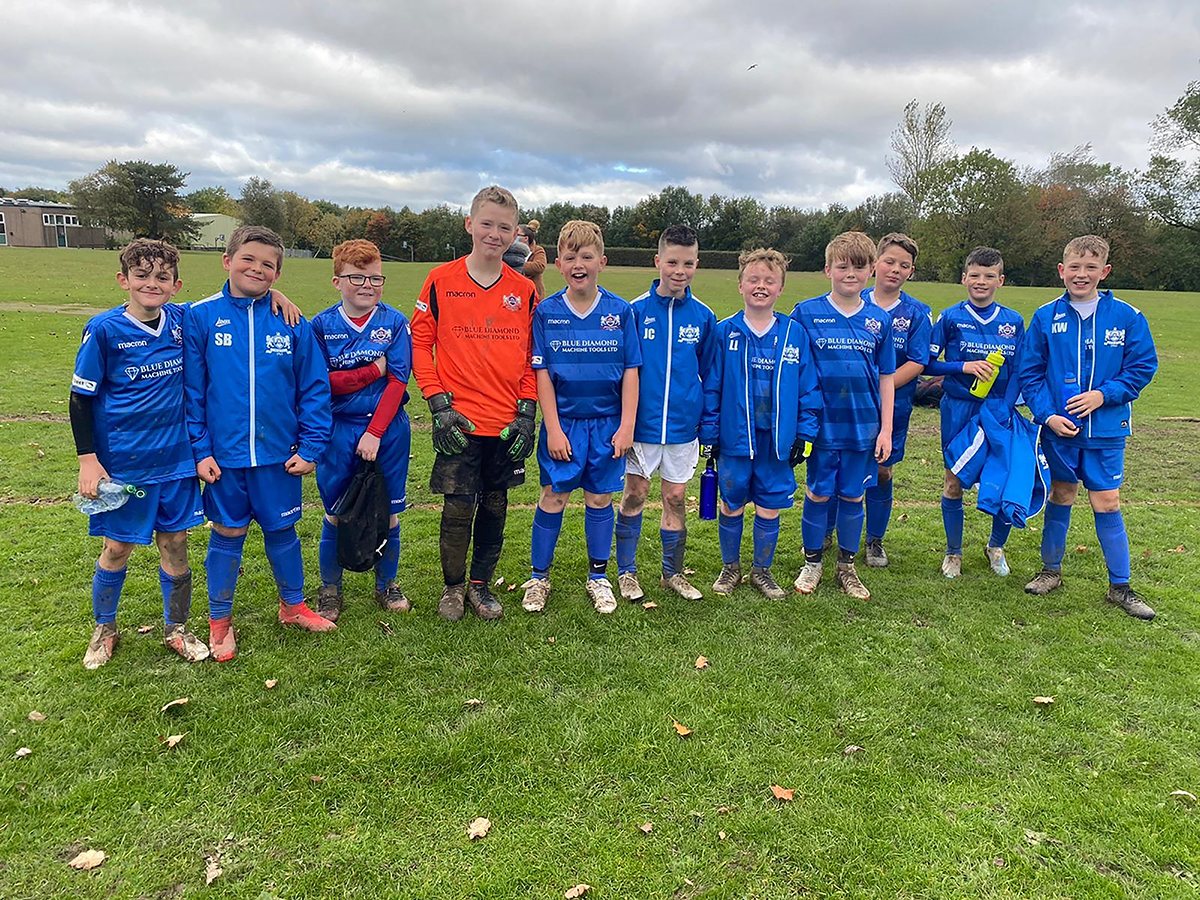 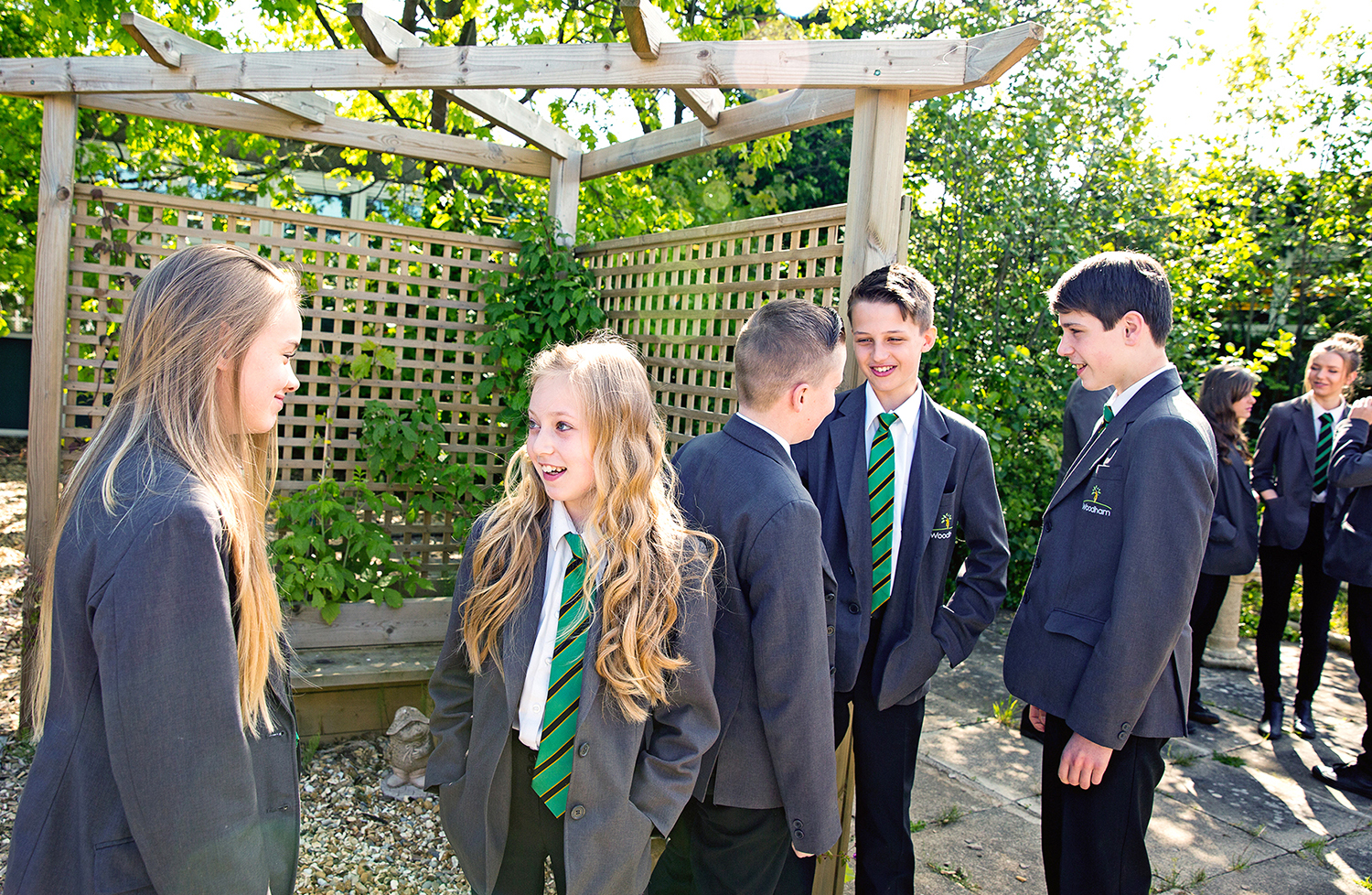 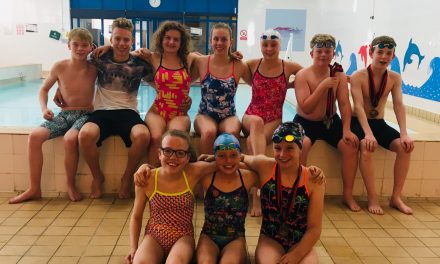 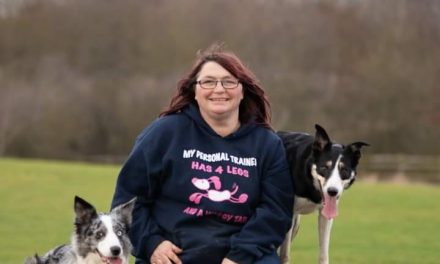 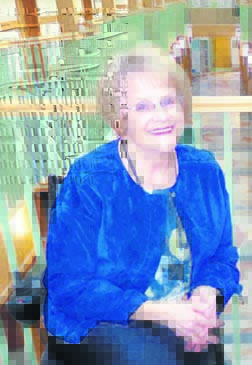