Back from Oz to Visit Family & Run Workshops 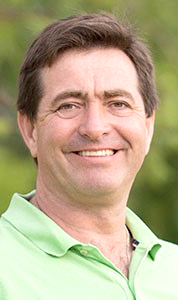 Ex Newtonian Joseph Douglas has lived in Perth, Australia for 20 years. He was a mechanic/ fitter in the Air Force first then the railway works in Wolverton, where he became a charge hand and foreman. He had a young family of 4, aged 1, 3, 5 and 7; and Perth seemed a good option, great climate and the prospect of a new start. Unfortunately his marriage failed within a year, but he was determined to stick it out. At times he was tempted to come home, being in a new country with 4 kids, working full time. He later remarried and moved to a house big enough for a family of 7.

His wife got him started on personal growth and he took many different courses and workshops. In 2007 he went to University as a mature entrant, studied psychology and education, but couldn’t face life as a teacher or a psychologist so began running his own workshops. He is a graduate of the Hakomi method of psychotherapy and has a Bachelor of Arts Degree in Psychology. “I have run 36 “New Leaf’ workshops over 4 years with between 6 and 12 people on the course. I am a skilful, compassionate and pragmatic psychotherapist with a singular vision for helping people build the capacity to live and love by taking responsibility for their own lives” said Joseph.

His approach is dedicated to equipping you with the awareness and tools you need to remove the obstacles preventing you from being the person you wish to be. “In simple terms I seek to wake people up to the truth that whilst we all may sometimes feel broken or believe we are suffering from disease or disorders these are usually the adverse effects of becoming disconnected from our true selves”. said Joseph. He  has extensive experience in helping people deal with anxieties and issues in areas such as addiction, anger, trauma, anxiety, relationships – including couple counselling and parenting. He will run workshops at the Agnew Community Centre, Friday 7pm to 10pm, and Sat and Sun 9am to 5pm, on the 6th, 7th and 8th January. “I’m keen on all types of personal growth and taking personal responsibility for emotions and behaviours and as I used to live in Aycliffe I thought it would be a good place to do one of my New Leaf Workshops.

I have a few friends still there, one of them found the venue for me. Joseph told Newton News: “I have fond memories of Aycliffe. I used to play badminton for the Recreation Centre when I was 15 and 16. My Nan lived with us in Lowery Road and died when I was 15. We lived in Burdon Close, Priestman Road, and Whinlatter Place.  I attended St Joseph’s, St Mary’s then St John’s in Bishop  Auckland” “I seem to be getting more nostalgic as I get older and may end up moving back to Aycliffe one day as I can feel the pull. I miss the smell of English woods and the sound of seagulls and the bracing North Sea air. I loved sledging down the hill at the Burn – my daughter is really keen to see some snow too. I also miss being around folk that sound like I do, or like I used to sound”. Joseph’s Dad, in Shiney Row, isn’t very well, so he is bringing his 9 year old daughter to see her Gran and Grandad. 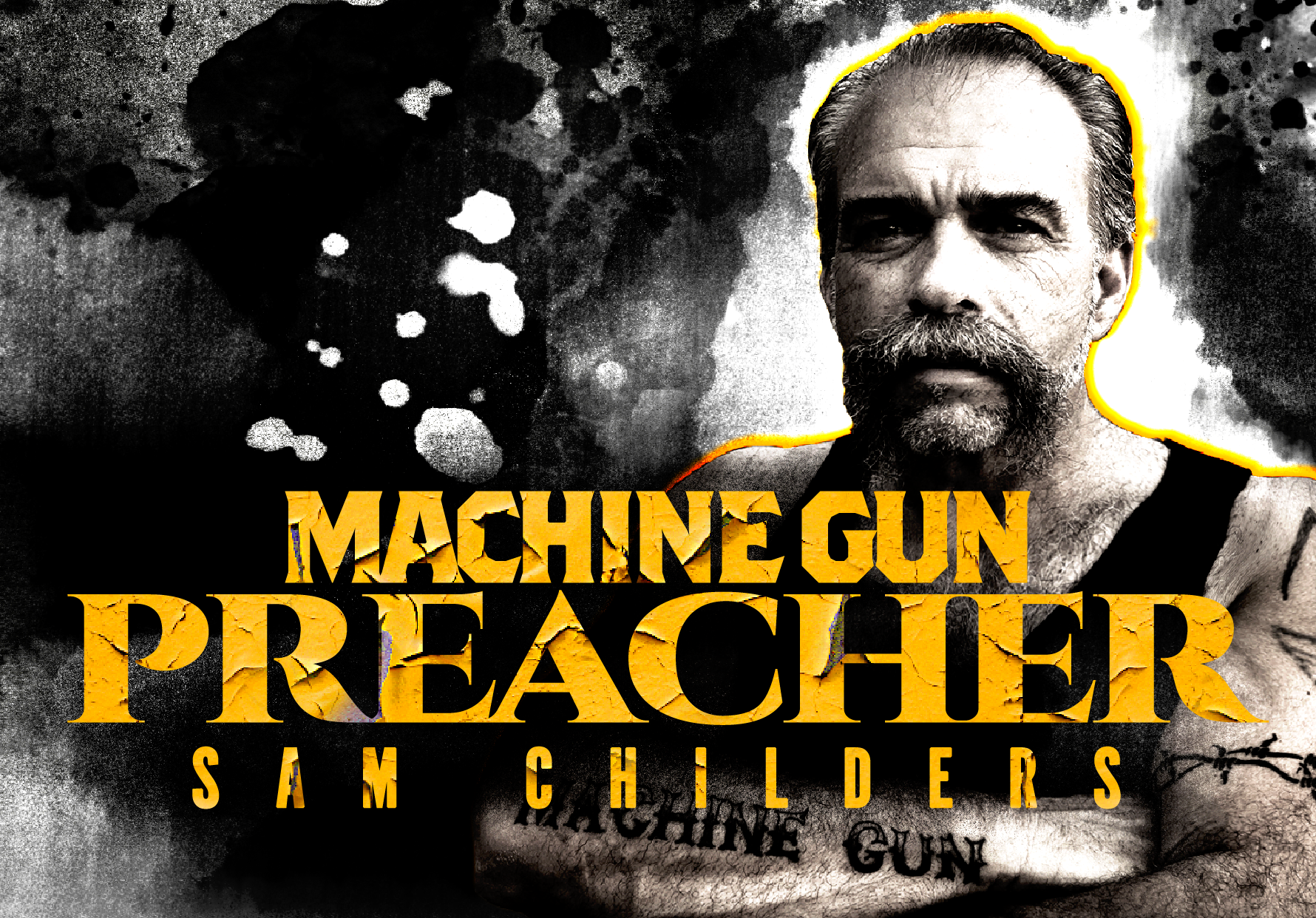 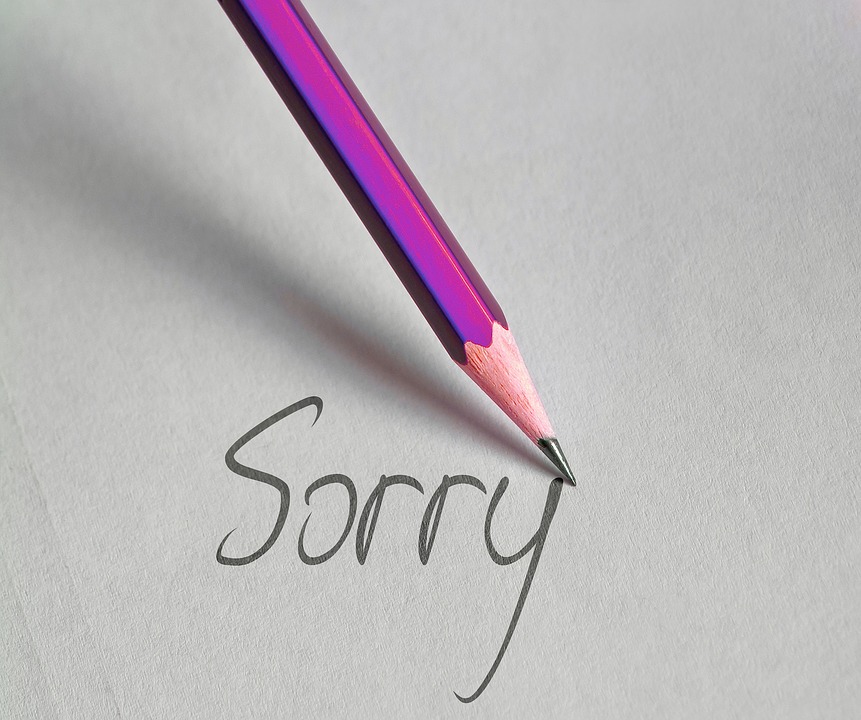 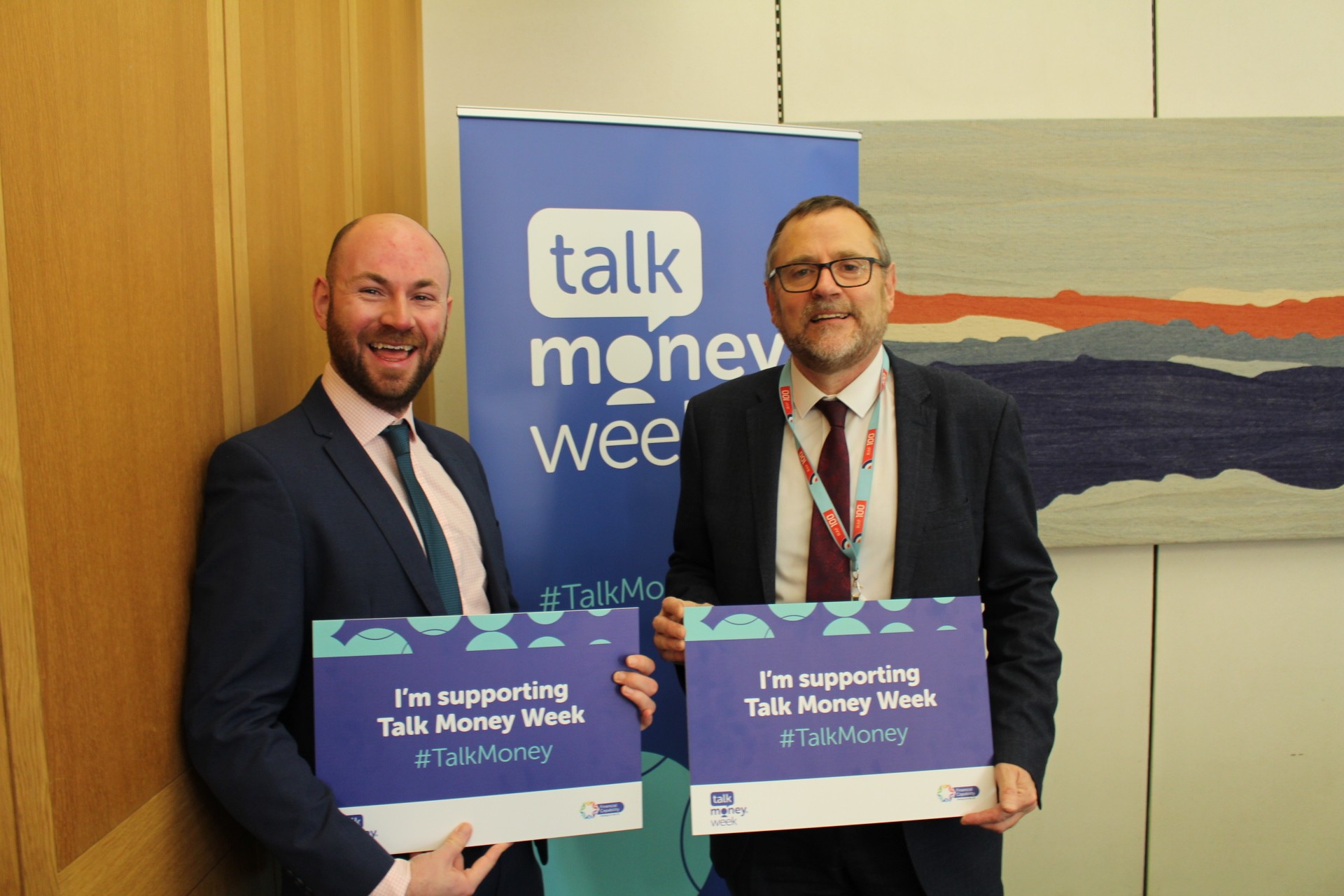