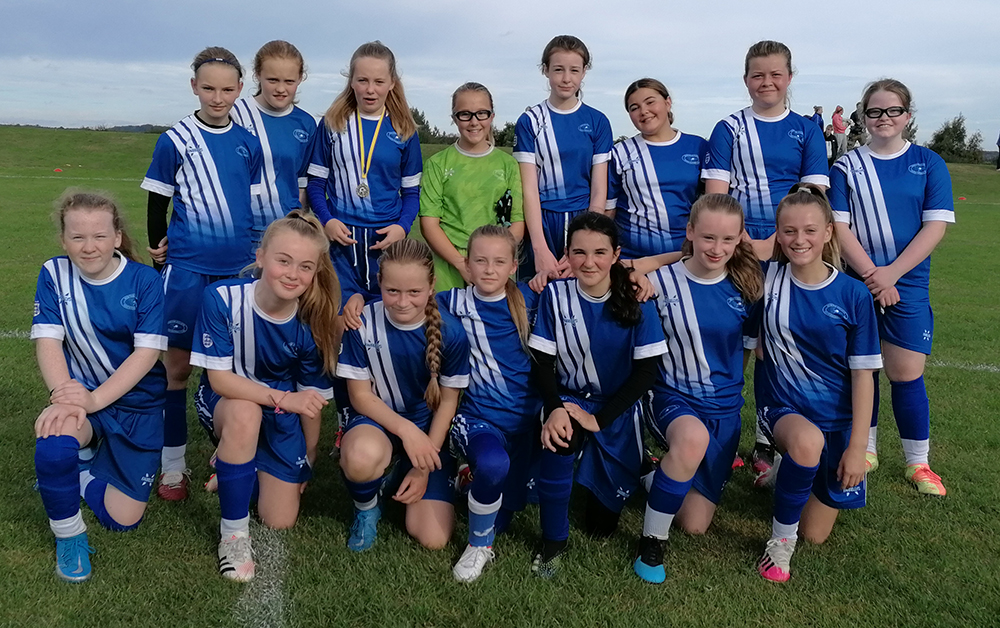 Aycliffe U13 Girls 4 v Consett 5
First half started and Consett were on top but Aycliffe grew into the game. We were closing down well and trying to play on the counter attack. A few chances came our way but fighting against a strong wind was slowing the game down a little. First half finished 0-4 . A quick half time chat and a few changes Aycliffe started the second half on top. The girls showed their character and playing some great football and managed to close the gap to 2-4, fairly quickly. Then the girls found that crucial pass and found the back of the net again, 3-4 and big smiles all round. A real team performance was needed today and they all stepped up. While pushing for the equaliser Consett managed to score again but Aycliffe had the last word with another amazing strike. FT 4-5.
Goals: Safiye x2, Demi and Emily. POTM: Chloe.
Hetton Juniors 3 v Aycliffe U13 Eagles 0
With only 11 players available against a good team we knew the game was going to be challenging. First half against the wind was tough with Kian having to make some good saves in goal. We couldn’t seem to get out our half and when we did just didn’t take our chances in front of goal. HT 0-0. Second half and Hetton came out the blocks not bothered about the wind against them scoring 2 goals early on, followed by a 3rd. MOTM: Zac.
Aycliffe U8 Eagles v Saltburn
The boys have made a fantastic start to the season and continued with yet another victory against Saltburn. The lads have worked hard in training, which paid off, with some great pressing and wonderful passing throughout the team which created lots of chances which were expertly put away. George D, Phoenix, Harry, Will, Adam, George H were all on the score sheet but all the lads deserve a massive pat on the back after a fine team display.
Aycliffe U12 Angels Yellow 5 v Spennymoor Town Girls 5
The wind was against us in the first half and Spenny raced into a 3-0 lead. Although a bit deflated we were creating just as many chances as the opposition. Gwynneth coolly finished to make it 1-3, Spennymoor scored again before another trademark goal from Amy and HT, 2-4. We started the second half slowly and Spenny scored their 5th. But the game wasn’t over as Aycliffe scored another 2 goals and the equaliser came in the final few minutes as Amy found the ball at her feet from a tight angle in the 6 yard box and knocked it in. Players Player: Amy, Coaches Player: Olivia.
Aycliffe U8 Wildcats v Bishop Auckland
Derby day facing unbeaten Bishop Auckland girls. An early strike from Macy settled the nerves. Then Brooke smashed in an unstoppable free kick to put the Wildcats in control of the game. Elsie, Ava, Elizabeth and Georgia all worked hard in midfield and created the chances for Brooke and Macy to add to their early goals. Brilliant performance and happy faces at the end.
ADULTS
Seaham Coast Women 3 v Newton Aycliffe Women 6
Aycliffe opened the scoring before Seaham grabbed 2 goals. However, a second from Katie and one from Meg and we got to the break 2-3 up. Into the second half and Meg scores her second but Seaham were not giving up and pulled a goal back. Aycliffe sealed the victory with 2 more goals, first from Lottie, intercepting the ball on the half way line then playing a one two before unleashing a 25 yard strike which left the keeper no chance. Final goal came from Katie, Morgan played a wonderful through ball inch perfect for Katie to run onto and a shot across the goal into the far corner for her third and Aycliffe’s Sixth.
Other results
Aycliffe U13 Girls 4 v Consett 5
Aycliffe U15 Girls 5 v Consett 0
Felling Magpies 2 v Aycliffe U17 Falcons 4 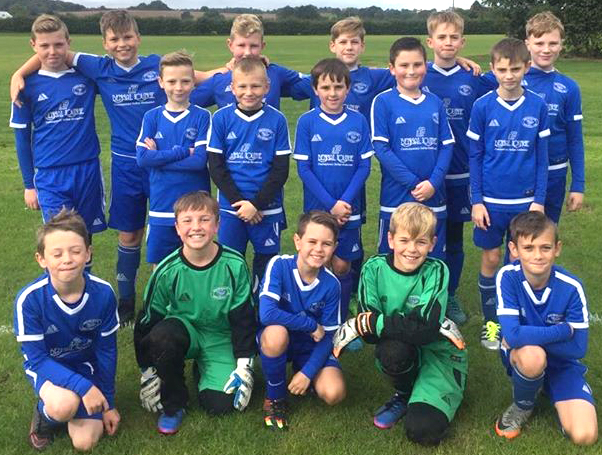 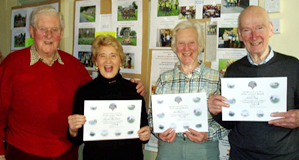