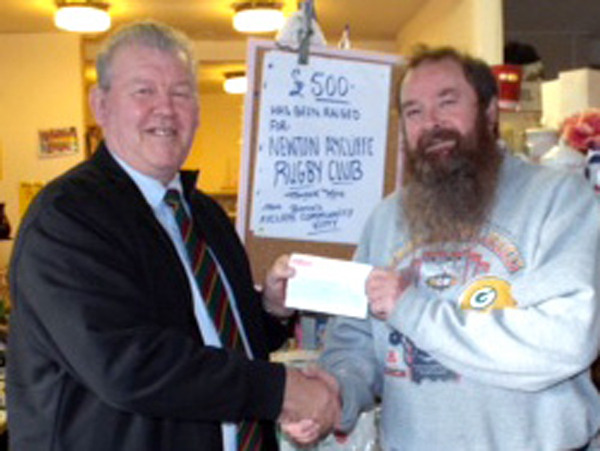 Newton Aycliffe Rugby Club travelled to Richmondshire for their latest match in Durham and Northumberland Division 3.  Despite having a number of players unavailable, Aycliffe were still confident of victory.  The early exchanges, with Aycliffe playing downhill, were fairly close, but it looked likely that Aycliffe would score if their backs could get good ball.  Richmondshire missed three penalty kicks at goal before Aycliffe took the lead.  A penalty kick from the hosts failed to reach touch and was caught by Darrell McLaren.  The ball was passed through the backs until it reached James Thacker who set off on a mazy run, beating most of the opposition players before touching down wide out on the left.  The conversion was missed.  A number of other chances to score came Aycliffe’s way prior to the break but none were taken.  At half-time, the score was 5 – 0.
In the second half, Aycliffe began to concede large numbers of penalties as some of their basic technique deserted them.  Richmondshire’s kicker had now found his range and began to add the points.  With 10 minutes to go, the home side were 9 – 5 ahead, when they pounced on poor Aycliffe defence to add a converted try which was to deny Aycliffe even a losing bonus point.  The game ended with Richmondshire ahead by 16 – 5.
Aycliffe will now have to refocus their efforts for the rest of the season, beginning with the home game against local rivals Sedgefield on 7th December; the game having a 2.15 kick-off.  Newton Aycliffe are sponsored by Boola Clothing Aycliffe and Hayward Home Appliances, trading as Serviceforce Visit the website at www.pitchero.com/clubs/newtonaycliffe.
Despite this setback on the field Aycliffe Rugby Club received some good news from local fundraiser Honest John who managed to raise £500 and donated the money from his Aycliffe Community Kitty to the clubs funds which will help purchase various playing tops and training equipment. Huge thanks from all associated at the club to Honest John and the community of Aycliffe. 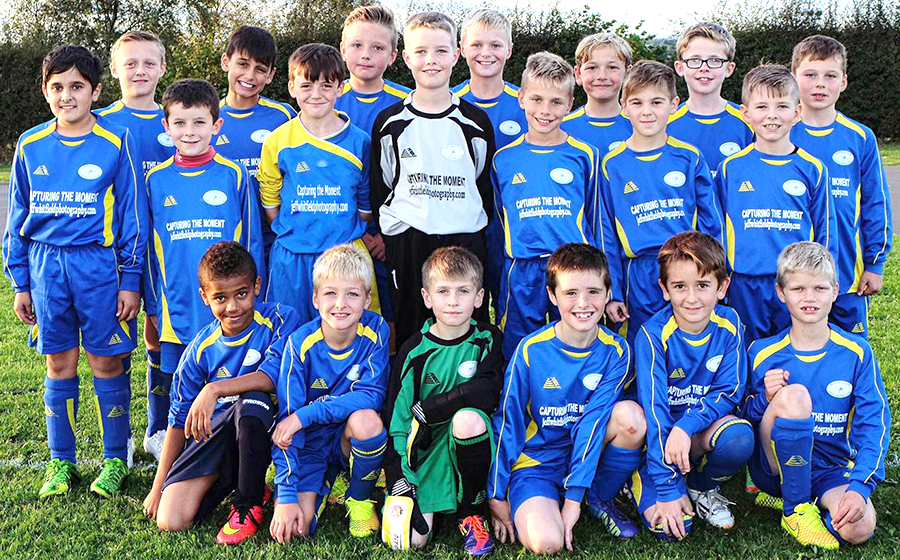 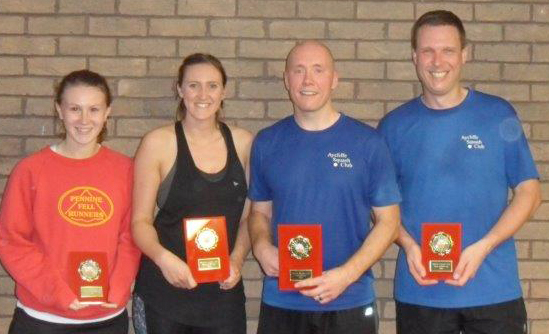