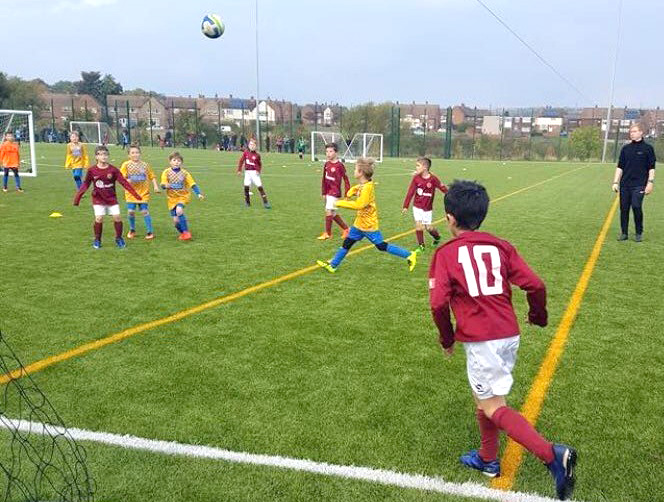 Another great weekend of football action for Aycliffe Juniors and some superb performances to report. Under 7’s continued their great start to the season with a win away at Darlington TSC. Goals from Alex (5) and two each for Dylan and Thomas gave them the win on a morning where Alex was named man of the match. Under 9 Russell Foster league team played North East Sports United. Jack made some good early saves but the first goal was then conceded. Noah finished a fine move to equalise and after half time Kenzie scored to make it 2-1. Kenzie’s second goal and a fine Lucas free kick made the final score 4-1. Man of the match was Jake Smith. Under 9 TJFA league team were in great form against Middleton Rangers at Sunnydale. They scored four goals in the first half and added five more after the break. Goals came from a Dom double hat-trick, Niall, Connor and Rhys. The second friendly game saw a further win, the morning’s men of the match were Jayden and Connor. Under 10’s travelled to Billingham Synthonia, in the first half some great passing saw Parker play in Zak to score. Billingham got a goal back but Zak scored again to make it 2-1 at half time. A further two goals were conceded early in the second half but then the equaliser from Reece seemed sure to end the game level. But the hosts scored with the last kick of the game so Aycliffe were defeated by the odd goal in seven. Under 11 Russell Foster league team had a tough assignment against a team two leagues higher than them in the cup. It was a great effort but a wonderful goal from a Jake Blythe free kick was not enough to avoid defeat. Tom Aspinall was man of the match after playing in every position! Under 11 TJFA side made it 3 league wins out of 4 with a great 4-1 victory at Stockton Town. Lucas scored twice in the first half when finishing two great through balls from Charlie. In the second half Joseph placed a great shot past the keeper and Evan headed home the final goal in this comfortable win. Under 12’s had a top of the table encounter against Leven Athletic and it was a pulsating 4-4 draw. This game got caught in heavy rain and was a physical battle, Leven struck first but a strong Clark finish equalised. The same pattern of play happened again with Leven scoring and Clark again drawing Aycliffe level before half time. Cayless came out of goal for the second half and after Leven again took the lead he got the third equaliser. Amazingly a fourth equaliser was needed in this spirited display and Clark completed his hat-trick to gain the 4-4 draw at the close. Under 13’s were also on their travels to face Redcar Athletic Red. After an even start Olly followed up Adam’s shot to get a 1-0 lead before Curtis’ lob doubled the advantage. Redcar scored either side of half time to bring the game back level. A fantastic free kick from Zack again gave Aycliffe the lead. This had been a fast paced game and unfortunately the Aycliffe defence tired and conceded a goal so the game ended in a 3-3 draw. Adam was named man of the match by the opposition manager. Under 17’s had an early kick off and drew 4-4 against Great Ayton both teams came in to the match unbeaten with three league wins each. Rutter scored twice, Cameron scored a debut goal and a late header from Dawson sealed the draw. Under 23’s were facing Washington United and won 4-1. Howe, Fitzgerald and Oliver got on the score sheet. The highlight of the game was an amazing strike by Lochie Scott and the man of the match was Baker. 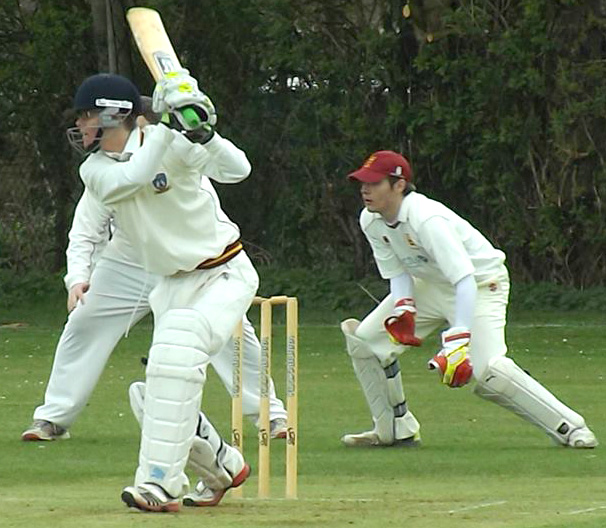 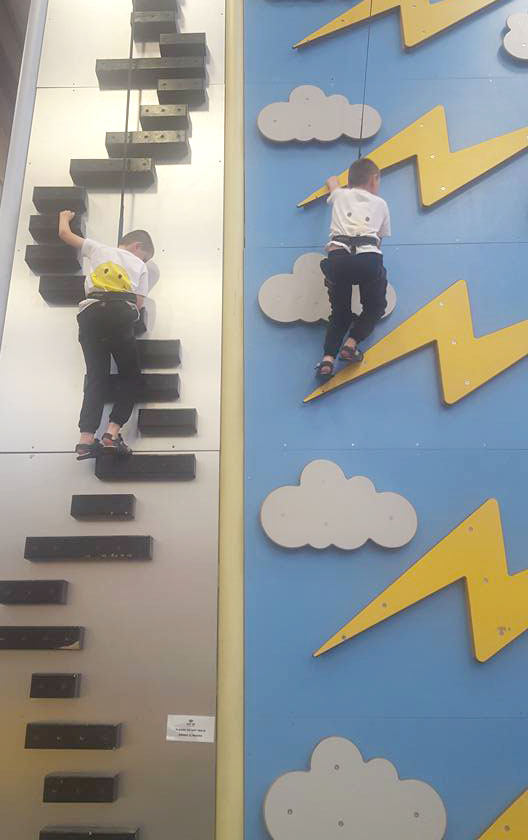 Does Your Child Have SPD? 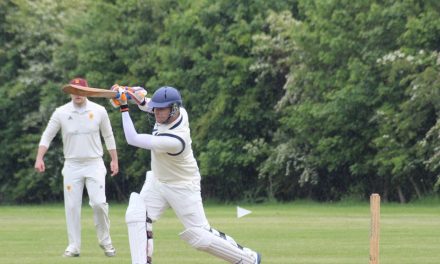 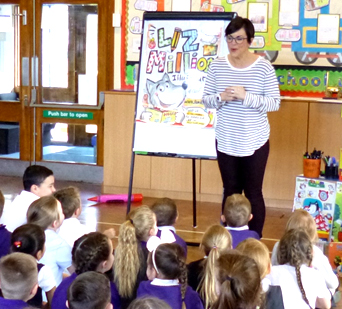