Newton Aycliffe FC were once again left frustrated by the weather this weekend, as their big local derby at Bishop Auckland fell victim to a waterlogged pitch.
The home team had worked hard on the pitch throughout Friday, even bringing in a pump to remove water from the surface. But the recent wet weather, combined with the number of games forced to be played on the pitch at Heritage Park, meant the referee was given no option but to deem the surface unplayable.
And so Aycliffe look forward to hopefully two games in the coming week. First up on Wednesday evening they will attempt for the third time to make the trip to Crook Town.
But it is the visit of big spending Celtic Nation next Saturday (15th) that will provide most interest for Aycliffe supporters. The Cumbrian outfit have been heavily backed by their American owner, allowing them to bring in players this season from Bristol Rovers and Carlisle. It’s certainly a different market from the one Allan Oliver is able to shop in!
However, the game isn’t one the home side will fear. In recent seasons they have proven themselves to be a difficult nut to crack at Moore Lane Park. Last season saw them defeat Darlington and West Auckland at home, whilst this season recent Vase winners Whitley Bay were beaten, whilst Spennymoor were held to a draw in the FA Cup. Boss Allan Oliver is a renowned motivator and what better motivation is there for the players than to defeat one of the favourites for the League.
Nation have a plan to move through the Divisions quickly, with promotion their aim for this season, as they look to establish a pathway that will eventually lead to the Football League. Hopefully the recent wet weather will subside, giving Aycliffe the chance to put a spanner in the works!
The game on Saturday kicks off at Moore Lane Park at 3pm, with admission being priced at £6 Adults, £4 concessions, with u/12’s admitted FREE. 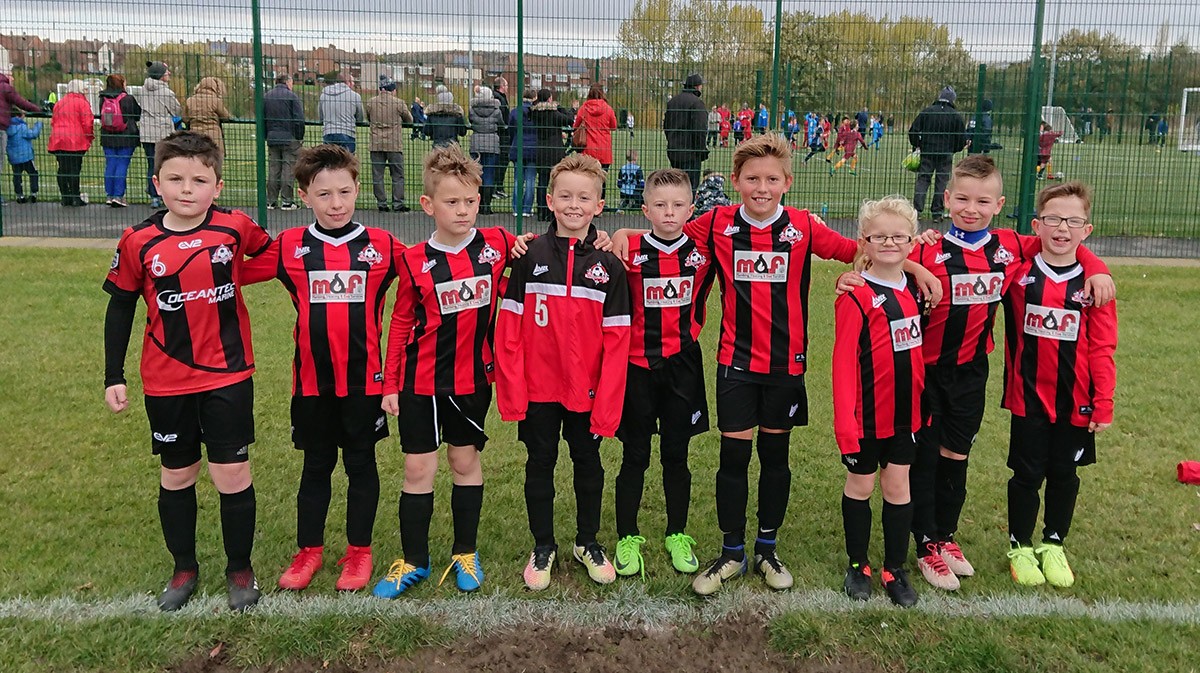