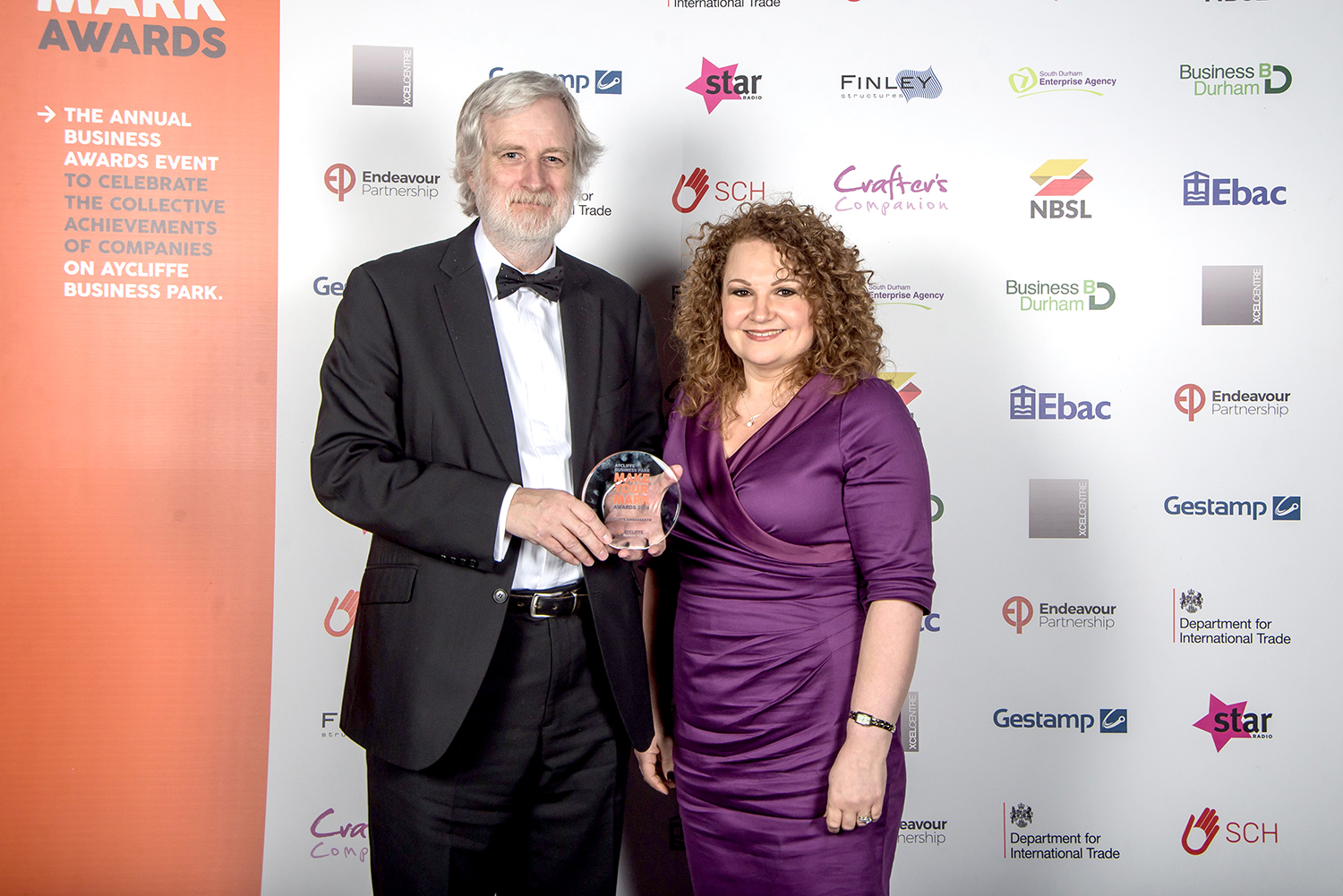 Local Councillor John Clare thanked businesses after he was awarded a special Aycliffe Ambassador Award during Wednesday night’s Make Your Mark ceremony on Aycliffe Business Park. Cllr Clare was handed the gong for his outstanding contribution to the business park at the end of the awards presentation, held at the Xcel Centre. “It’s a total surprise and I’m humbled,” he said. “There are people in this room who have done so much for the community, so to find myself here is a total shock. I think of myself as a representative of the people, so on their behalf can I just say . . . you put the bread and butter on our tables, you are the future – not just for Aycliffe, but for County Durham.

On your shoulders rests the future of our children. You are so important to us. We can’t think of going into the future without you building and growing and working. Thank you so much to you and all you do. You’re so much appreciated.” For the first time, the new Aycliffe Business Park Community board decided to create the new Aycliffe Ambassador Award to recognise the outstanding contribution an individual has made to Aycliffe Business Park and Newton Aycliffe. Before handing over the award, chair Kerina Clark told guests: “He has been a prolific advocate of Aycliffe Business Park. He is extremely active on social media – Facebook and Twitter in particular – and is the first to “talk up” Aycliffe Business Park, to shout about our success stories and to make a hugely-positive impact on the thousands of people who follow him. Whenever he talks, he exudes passion, positivity and patriotism for Aycliffe. He has indeed made an outstanding contribution to Aycliffe Business Park, not only in the last year but over the last number of years.” 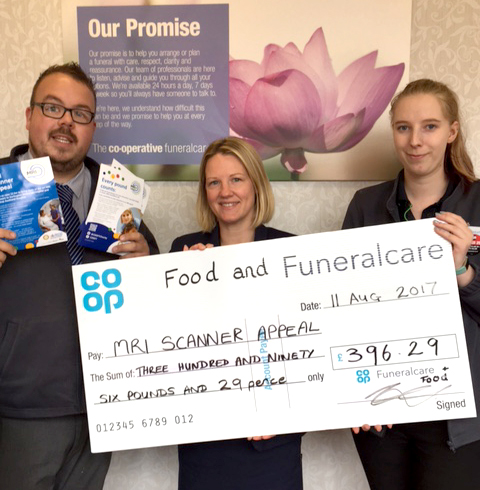 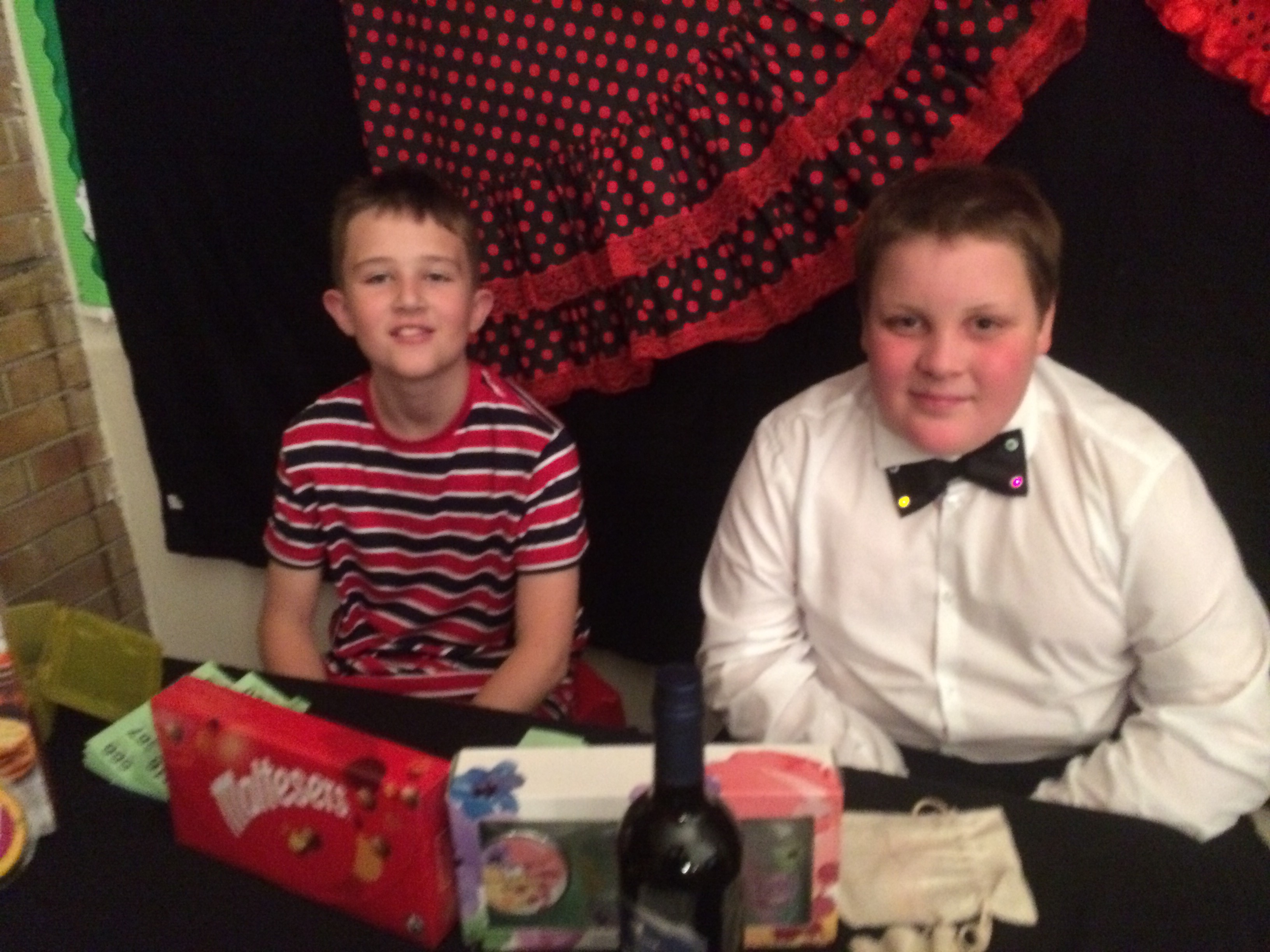 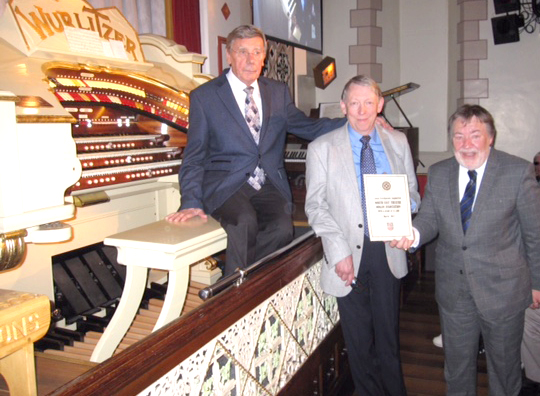