A Home For Gentler Politics

Are you interested in political matters, but turned off by confrontational circuses like Question Time, with their shouting-each-other-down, avoiding-the-question, and Party point-scoring? If so, POLITICAL / Aycliffe Radio may be the programme for you.

POLITICAL is a political discussion show where local politicians and listener-guests talk about political issues politely and respectfully. Host John D. Clare insists that the ethos of the show is kind and gentle. Guests are given a platform to share their opinions on air – and it is left to the listener to decide whether they agree or disagree.

The show is built around a number of regular features. The first half is mainly taken with a ‘Big Story’ – topics planned up to Christmas include Brexit (27 October and 3 November), DCC’s #YearofCulture (10 November), Community Action (24 November), the Climate Emergency (1 December), Mental Health Matters (8 December) and Growing the Economy (15 December). There are also each week three ‘Other Stories’ chosen by listeners in an online poll … along with listeners’ favourites ‘Moment of the Week’ and ‘The-Song-That-Inspired-Me’.

There is a Facebook page accompanying the show (at bit.ly/PAR2019) which – generally successfully – we insist adheres to the ethos of the radio show. Each show, therefore, finishes with a ‘Listeners’ Comments’ section, when we look at the comments and questions listeners have been making in a live online Facebook thread which accompanies the show.

The result is informative, interesting … and a good listen! The show usually airs every Sunday, 6-7.30pm. Aycliffe Radio is currently available online only, so you need to go online at bit.ly/ARLIVE to listen. (There is also an app, and you can usually listen in by telling Alexa to “Play Aycliffe Radio”.)

The next two weeks, however, will be slightly different. POLITICAL is delighted to announce that, this week, our sole guest will be Sedgefield MP Phil Wilson; and next week we will be welcoming Darlington Conservative candidate Peter Gibson as our sole guest-for-the-week.

These interview-shows will retain many of the features listeners expect, but will be an hour long and (because our guests are busily committed) will be pre-recorded. The ‘Listeners’ Comments’ thread will still be open, however, for people to share and debate their reactions to the interview.

These one-to-ones with prominent politicians are a step-up for Aycliffe Radio, we hope that listeners will appreciate the opportunity to listen to significant political figures, and hopefully other prominent regional and national politicians may wish, in future, to come onto the show (they will be very welcome).

POLITICAL / Aycliffe Radio is sponsored by Whitehouse Funeral Services (01325 318600), and we are honoured that they regard the show as sufficiently serious and respectful to lend their name to it. 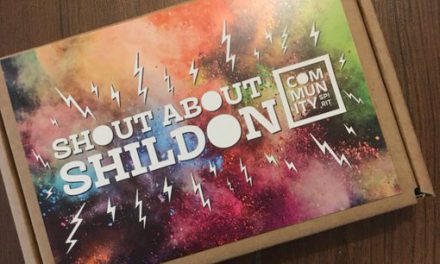 Greenfield Arts are ‘Shouting about Shildon’ 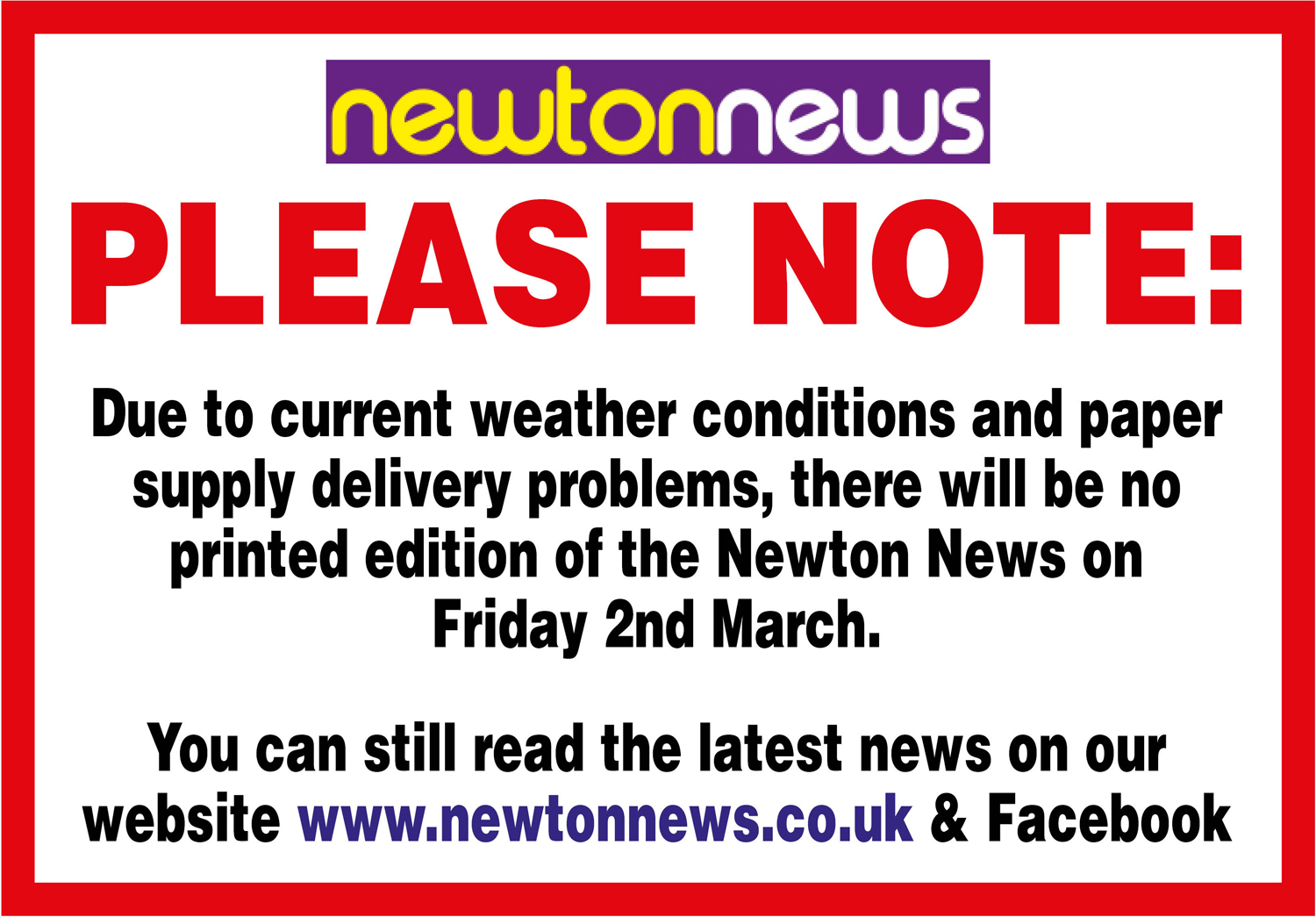 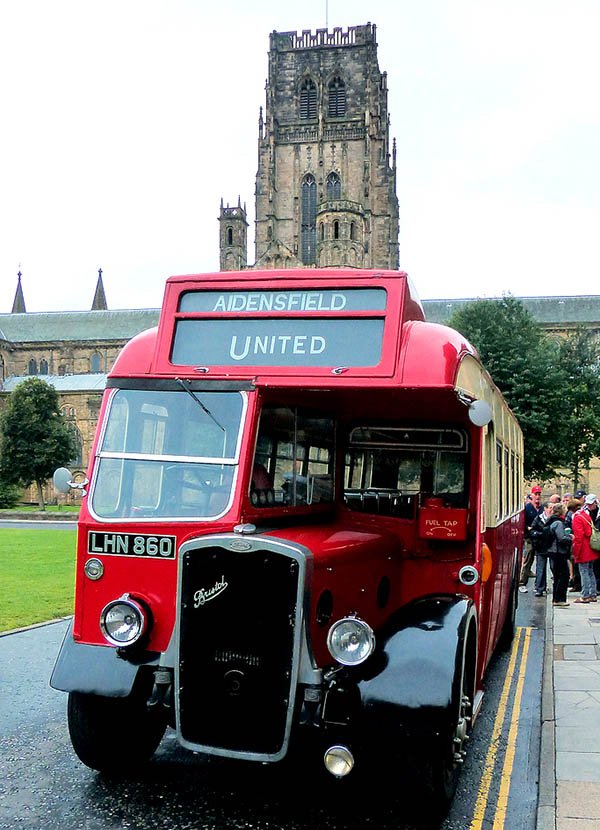 Fish, Football and Furlongs of Fun