Sedgefield Water Polo club played two home games at Newton Aycliffe Leisure Centre. In the first game a young Sedgefield Men’s team with only one player over 17 played Durham University.
In a thrilling game with the score constantly changing the game finished in a draw 7-7. Sedgefield’s outstanding player was John Pratt, only 14, who showed his great potential with 2 goals. Josh Lowther, 15, made some excellent saves in goal.
The team was coached by Scott Carpenter who is shortly heading back to his professional polo career in Australia where he hopes to be picked to play for Australia in 2014. The other members of the Sedgefield team were Joseph Reed, James Pratt, Adam Courtley, Kris Egginton, Joseph Reed, Adam Woods, Sebastian Reichel, Ben Turnbull and Jake Plant.
Sedgefield played Durham City in a Junior girls game which resulted in a very easy win for Sedgefield 23-3. The highlight was the performances of Jessica Webb 10, Hollie Turnbull, 11, and Kate Harrison, 11, who all scored goals and impressed with their tenacity and potential for the future.
The other members of the team were Rhiannon Foulds, Abbie Turnbull, Terri Millington, Emily Pilkington, Holly Short and Ashley Boardman. Anyone interested in playing this great team game and likes swimming can get more details on 07818 554449. 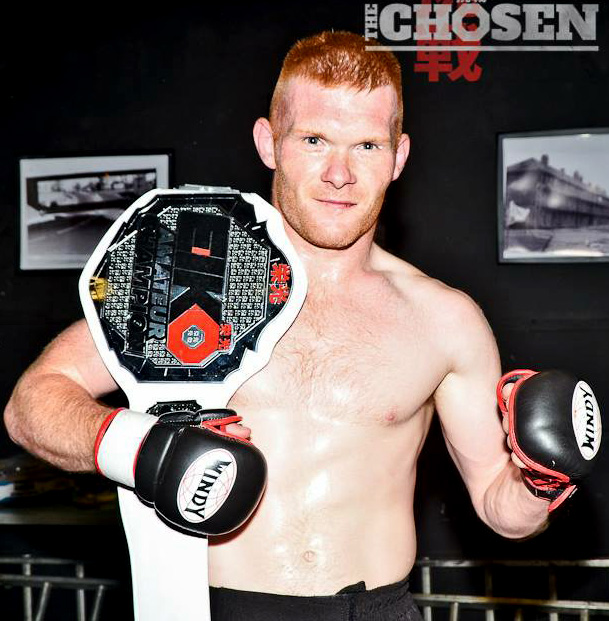 Another Title for Aycliffe MMA Club