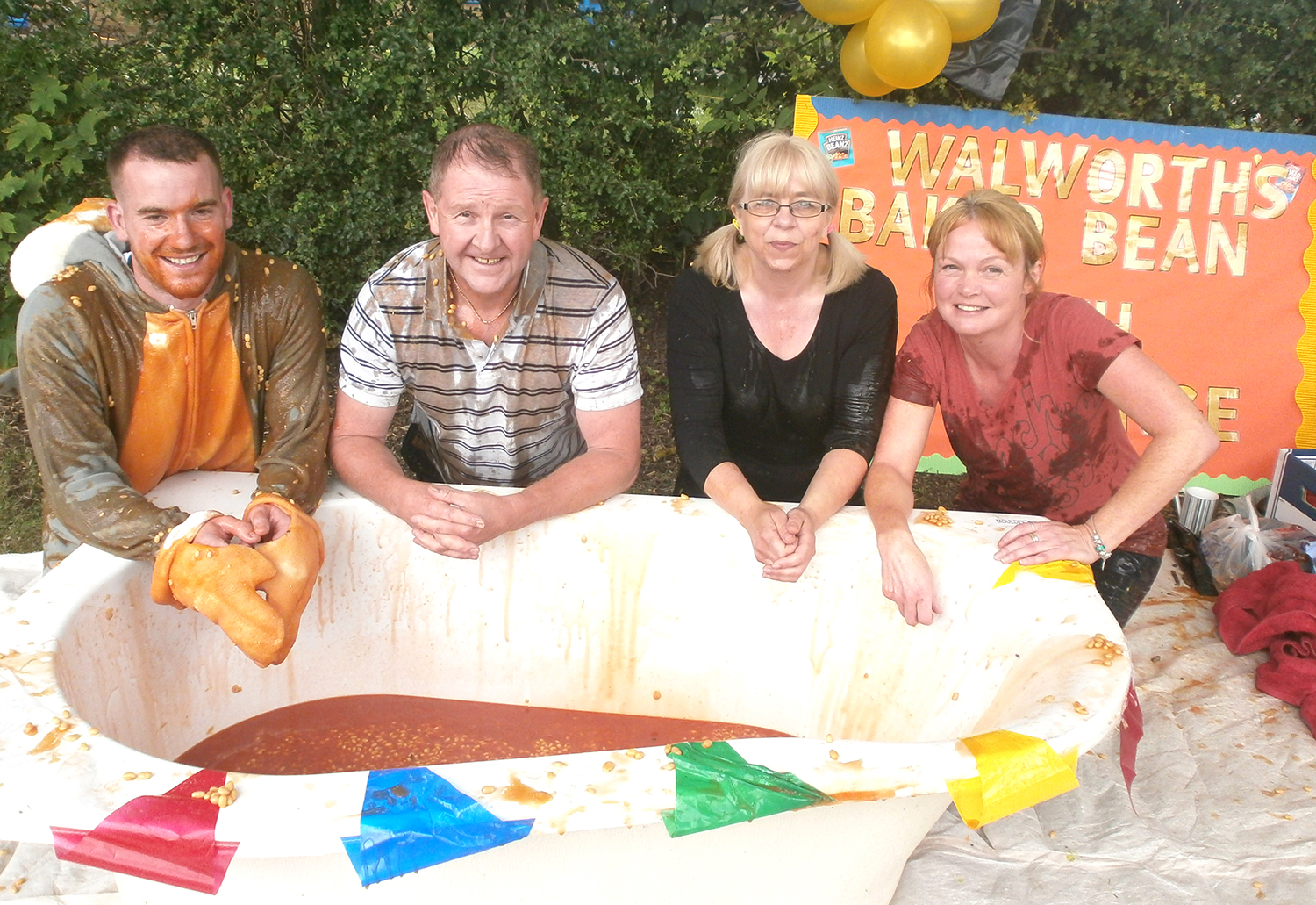 Aspiring athletes at Walworth School Newton Aycliffe, a special school for primary aged children, are in tip – top shape for the upcoming season thanks to support from local work – surface manufacturer, Just The Tops.
The Shildon based Company has provided much needed funding to supply sporting teams from Walworth with a brand new kit. This will be used throughout the 2015/16 academic year by the football, rugby and cross country teams.
After the School wrote to local businesses asking for support, managing director at Just The Tops, Neil Robinson, was keen to lend a helping hand. Neil said, “Over the last 12 months my business has gone from strength to strength, which has put us in a position to be able to give something back to the community”.
Peter Wallbanks, Headteacher at Walworth, said, “Encouraging our children to participate in sports allows them to have fun and encourage fitness,  while also building teamwork skills that will serve them well later in life. The children and I would like to thank Just The Tops for its support and would encourage other local businesses to support grassroots sport – it really does make a big difference”
At the end of term the students were put into International Teams in a special World Cup Tournament and part of the fun involved members of staff including the Head Teacher Peter Wallbanks, taking a bath in beans. 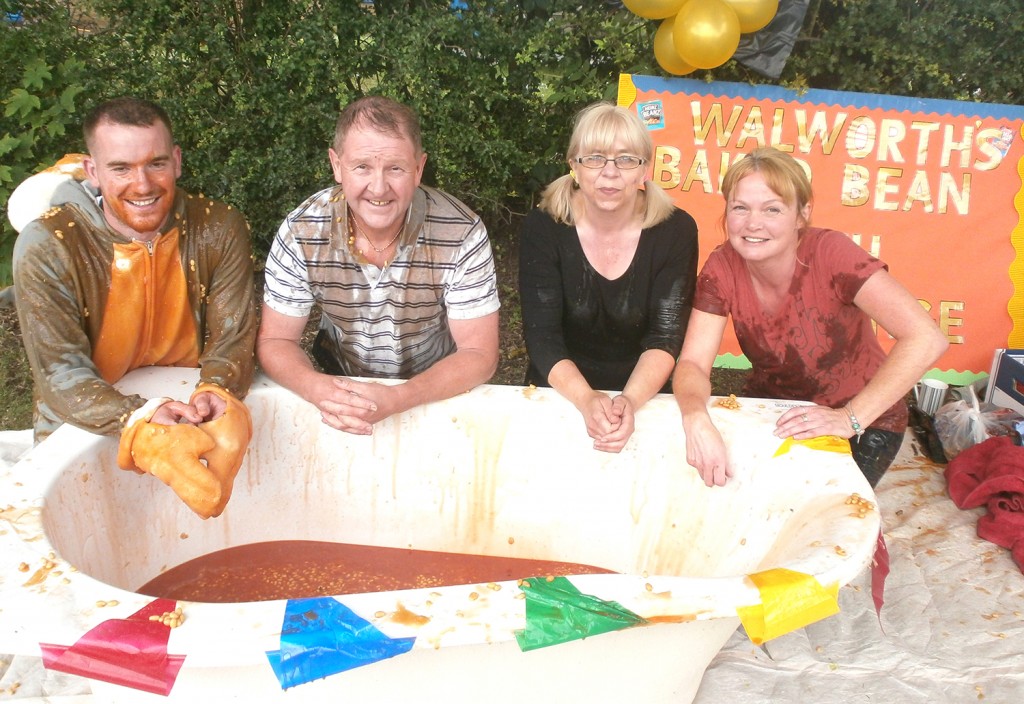 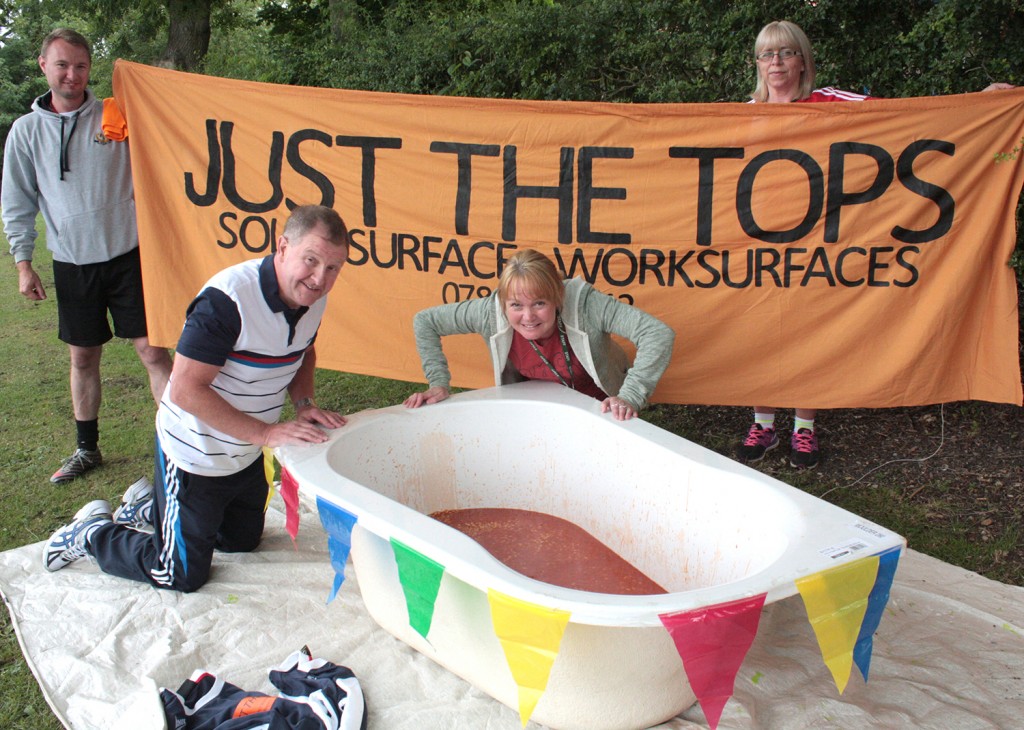 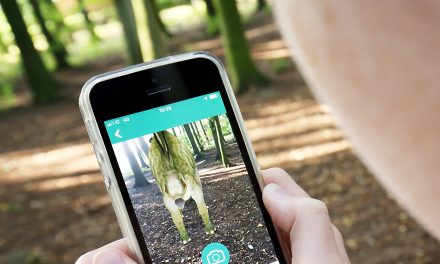 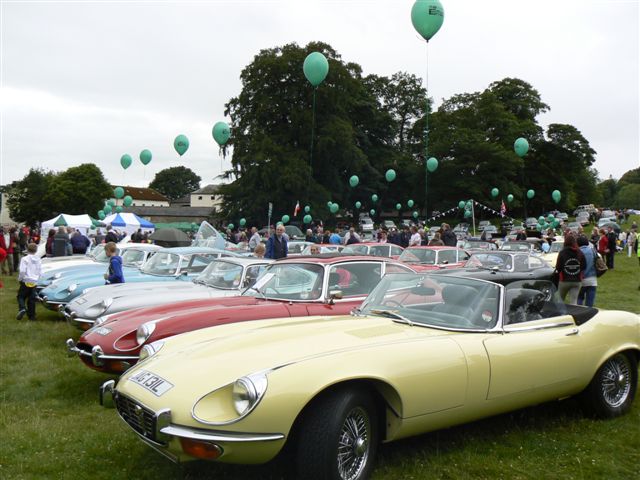 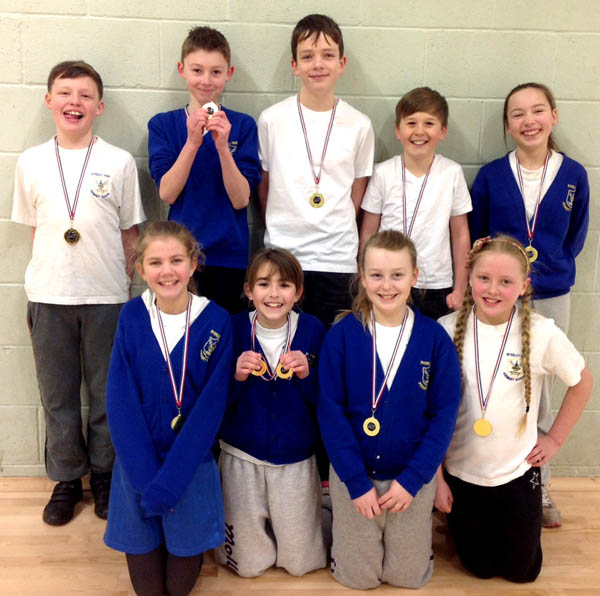 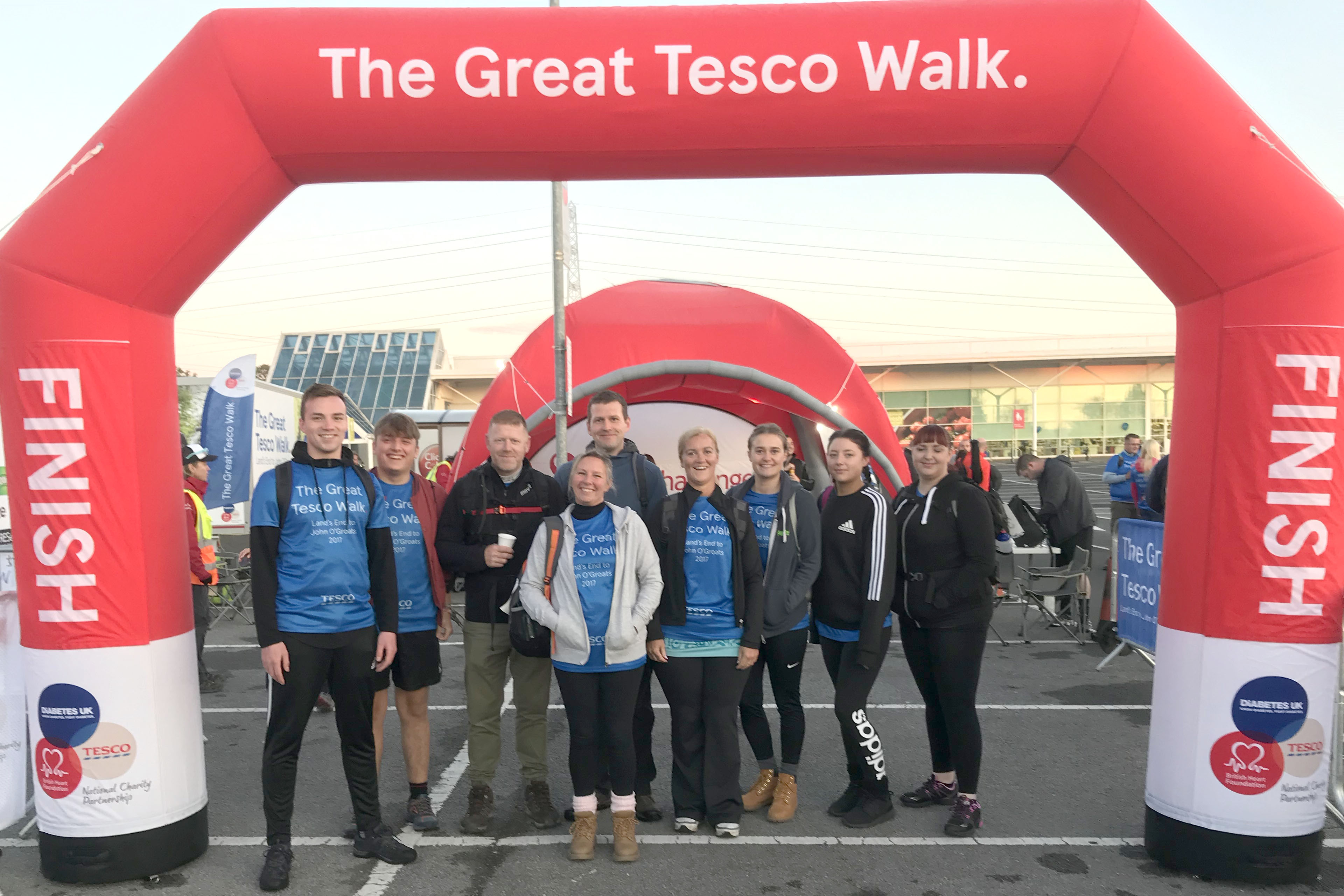