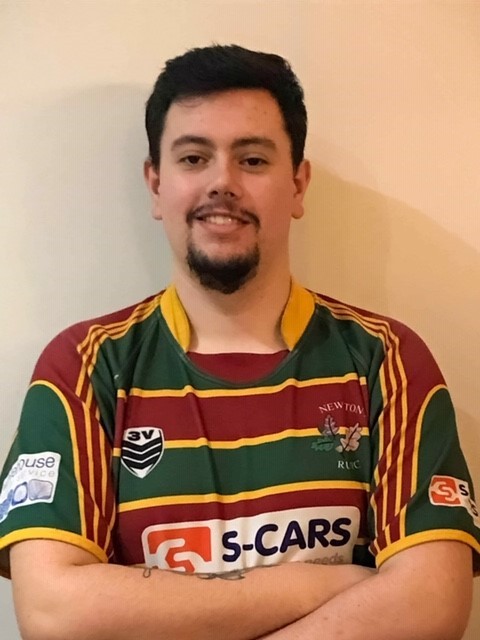 Newton Aycliffe 1st XV travelled to Jarrow last Saturday with almost a full-strength side with the added bonus of two returning brothers, Drew and David Gibson, coming back to bolster the pack. Both sets of players and supporters felt the brisk freezing breeze on an otherwise sunny blue-sky afternoon. Aycliffe’s recent winning form had the team up for this clash against bottom of the table hosts Jarrovians.

It didn’t take Aycliffe long after kick-off, after a brief settling down period, when centre James Thacker led the attack and stormed over for the first try of the match. 0-5 (4 mins). The very stiff breeze hampered the normally accurate kicking of winger Euan Kitching and the conversion was missed. From then on, the home side were pretty much camped in their own half. Despite some dogged defence the referee spotted an infringement in front of the posts and Kitching scored the awarded penalty. 0-8 (10 mins). There followed a period of more determined defence from Jarrovians as Aycliffe tried to use expansive running rugby amongst the back line before winger Nathan Acuna Ocana burst through to touch down. Once more the conversion attempt was thwarted. 0-13 (22 mins). Sensing the breeze was causing havoc amongst the back line the forwards increased the tempo and dominated the lineouts, rucks and scrums. Flanker Neil Anderson broke away to score an unconverted try. 0-18 (26 mins). Now that the back row had done a great job the second row duo of Adam Winterburn and team Captain Luke Harty made use of their height in the line out, Winterburn then pounced to gather the ball and with his trademark leggy run managed to score under the posts. Making Kitching’s conversion attempt easy. 0-25 (32 mins). This remained the score at half time and in addition awarded Aycliffe a bonus point for scoring 4 tries in the match.

Aycliffe kept up the momentum in the second half. Jarrovians did make strides at times in closing down the visitor’s attacks and on occasions looked close to attacking the line only to be foiled by some of their own inept tactical choices and opting to kick into the dreaded breeze which allowed Aycliffe to counter too often. Three Aycliffe players went on to bag a brace of tries each. Ocana scored his second converted try. 0-32 (47 min). Soon after Winterburn once again claimed his second converted try. 0-39 (49 mins). Although Kitching had found his kicking form against the breeze he himself went over for a try, ironically, he missed the conversion. 0-44 (55 mins). From this point Jarrovians decided it was time to get back at Aycliffe and offered more stiff defence. A few substitutions seemed to enhance this to stem Aycliffe’s enthusiasm. The home side tried their best to counter but the resilience of some brilliant tackling by Aycliffe quelled their attempts until Thacker stole the show with his brace converted by Kitching. 0-51 (72 mins). This was the final score. A great win for Aycliffe to end the first half of the season and the last game for 2019. In the words of touchline commentator Richard Mallender, “Fair play to Jarrovians, they played till the very end, great sports.”

The Aycliffe squad showed magnificent support to one of their own, who will have his rugby career ended after a major operation due in January. Matt Parsons has played for Aycliffe, chiefly the Newtonians, in recent years and has enjoyed the comradery of this great club. He asked if he could play his very last game of rugby and the squad were only too glad to allow him to play for the last 20 minutes in an Aycliffe shirt. All at Aycliffe rugby wished Matt well after the game and hope he has a speedy recovery after the operation. Matt will be joining the Kids Rugby coaching team as soon as possible after his recovery, a great gesture and rewarding venture. Newton Aycliffe’s next scheduled league fixture will be at Moore Lane on 11th Jan 2020 against Hartlepool TDSOB. 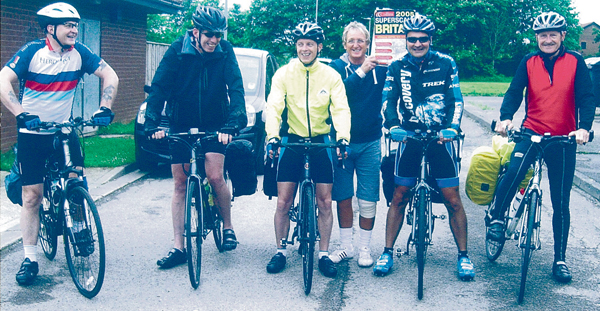 Aycliffe to London for “Help the Heroes” 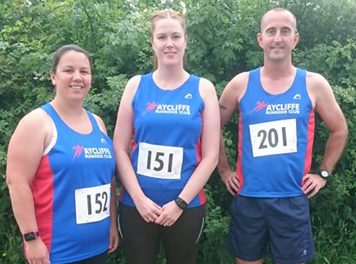 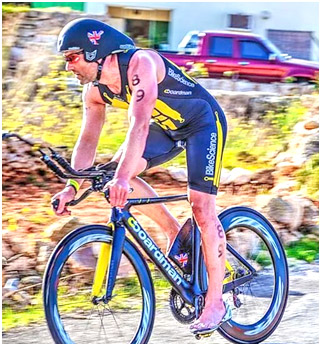 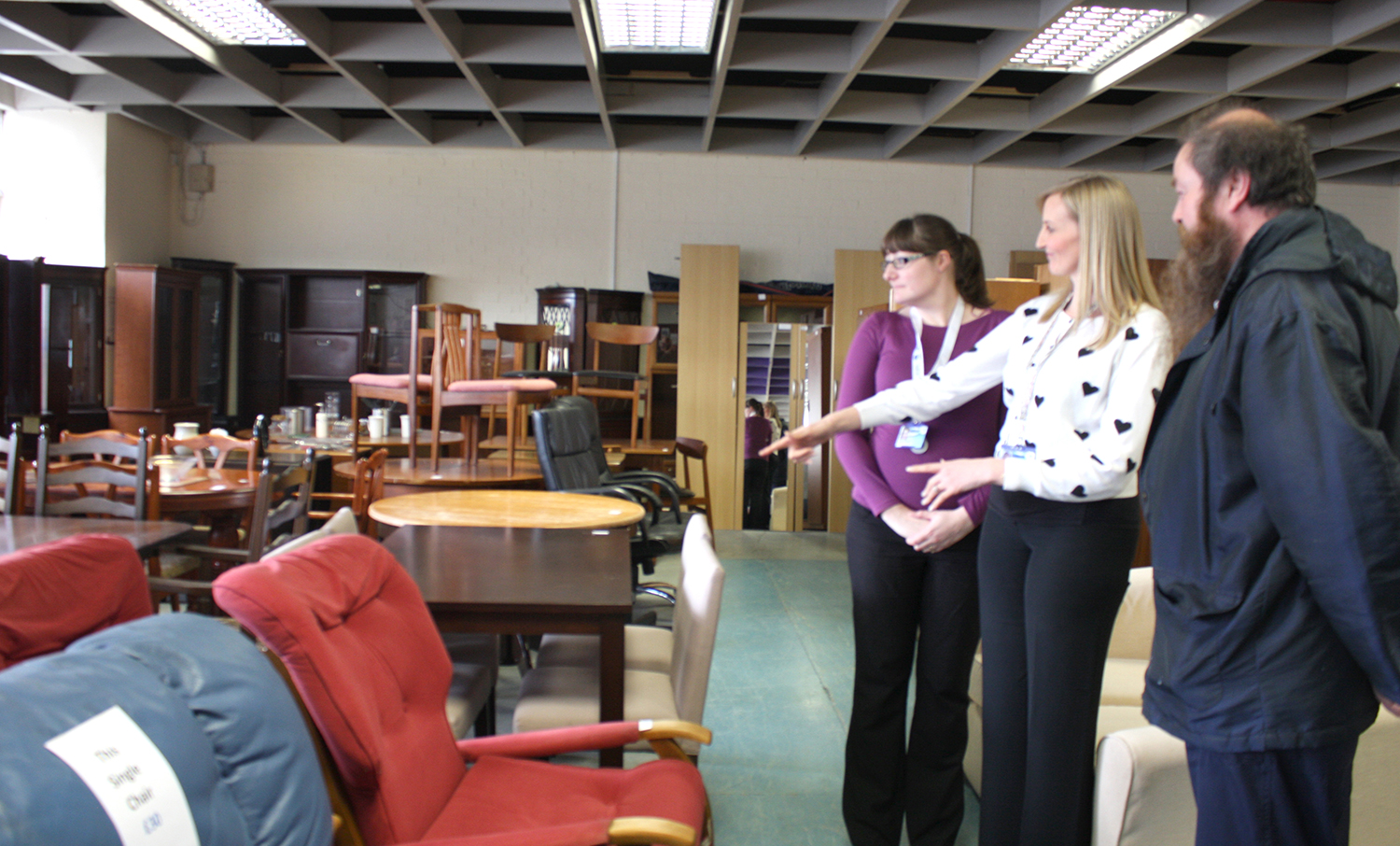