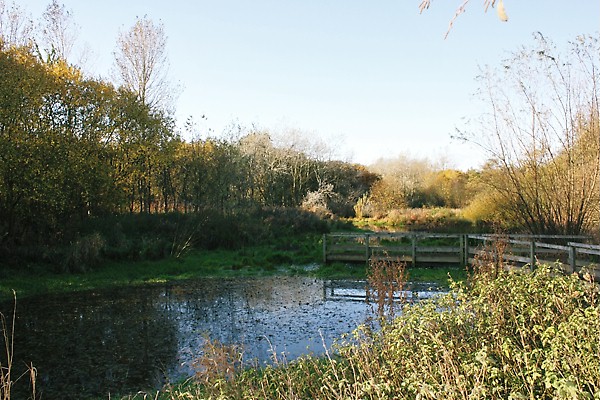 Work done by Durham Wildlife Trust and other organisations in the North East in 2019 has highlighted the importance of marine conservation and there are hopes that 2020 will see additional support with the launch of a major new project.
There are more than 20 miles of coastline from the Tyne to the Tees and those waters play host to a vast array of wildlife. This coastline has an unusual geology, unique in the UK, with Permian Magnesian Limestone exposed under the sea. It also acts as a nursery ground for juvenile cod and supports a wide range of sponges, soft corals, hydroids, bryozoans and dahlia anemones.
Durham Wildlife Trust is a Partner organisation in the National Lottery Heritage Fund-supported SeaScapes project, led by Durham Heritage Coast, which, amongst other initiatives, hopes to highlight the marine wildlife of this coastline. Development work has been completed and the final project bid has been submitted for a funding decision. If granted, Summer 2020 will see the start of the £3 million project.
SeaScapes focuses on the often-overlooked Magnesian Limestone coast between the Rivers Tyne and Tees, including its coastal cliffs, beaches and inshore waters. The project is not the only one to target rare marine wildlife in the area and one success story in 2019 involved Durham Wildlife Trust and concerns the little tern. Arriving from West Africa in late April, the little tern is the UK’s second rarest seabird. Durham Wildlife Trust wardens watched the birds arrive but then disappear from the beach at Crimdon where they have nested for many years. Thankfully, the colony had only moved a short way down the coast to Seaton Carew and after two years of low fledgling success at Crimdon, round-the-clock wardening by Trust staff and local volunteers saw more than 40 young birds fledge in 2019.
Nationally, the Wildlife Trusts today publishes its annual review of marine habitats for 2019.
Almost 298,000 people have backed a seven-year campaign by The Wildlife Trusts to protect UK waters; 41 new Marine Conservation Zones were announced in 2019, bringing the total to 91. They will mean greater marine protection for underwater places including cold water corals, forests of sea fans, rocky canyons and sandbanks. 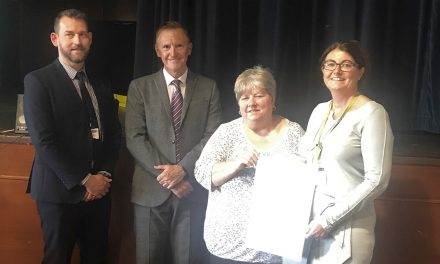 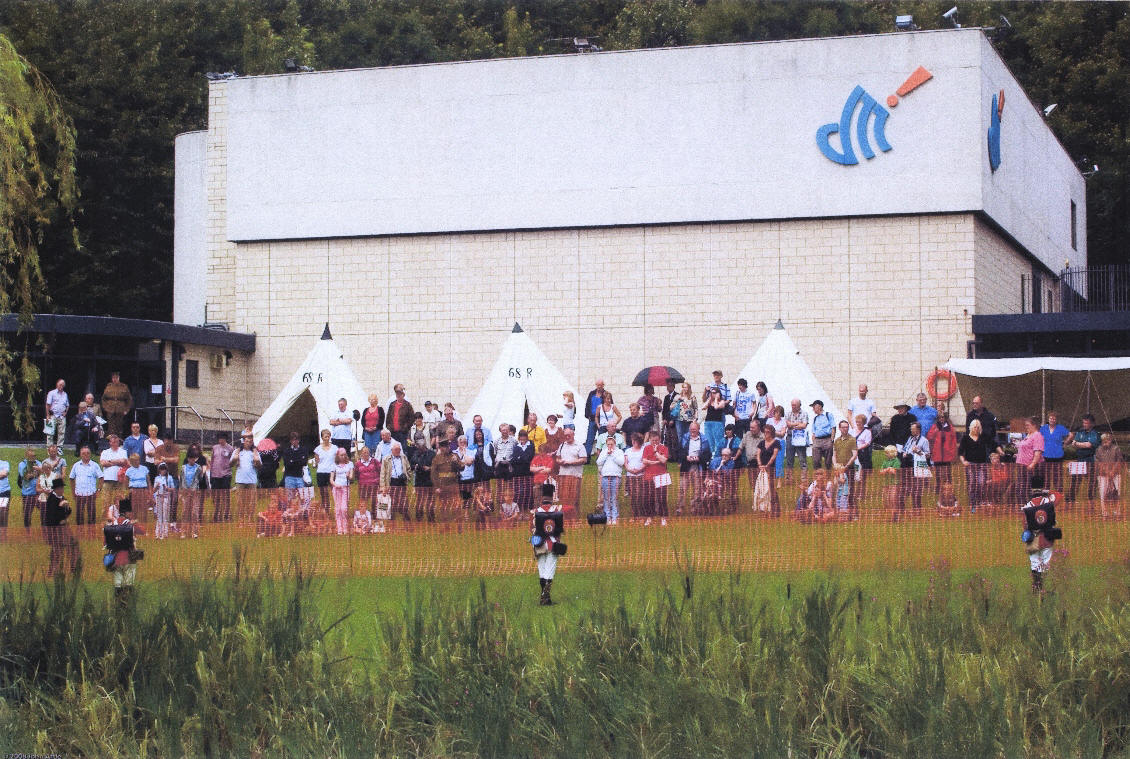