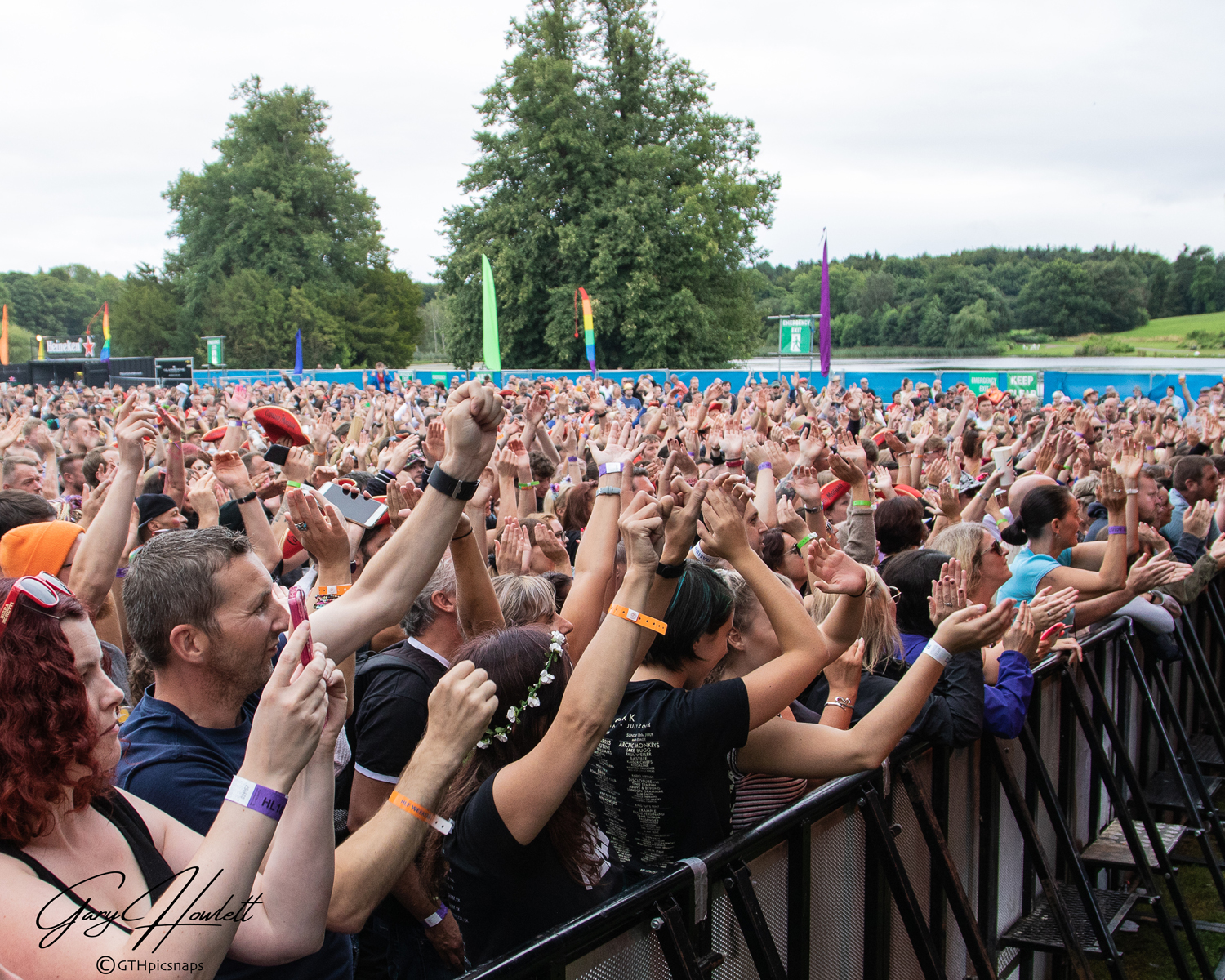 Organisers of the North East’s biggest live music festival have hailed the event a huge success.
Thousands of music fans flocked to Hardwick Hall at Sedgefield last weekend as this year’s Hardwick Live rocked into action, with crowd of around 18,000 over the two days.
For the first time, the now annual music event was held over the full weekend and celebrated sounds from four decades of pop and indie rock music
Bands and artists including Kaiser Chiefs, Happy Mondays, Shed Seven, Ash, Public Image Ltd, Heather Small and Melanie C took to the stage on Saturday and Sunday, while extra entertainment came from top DJs including Danny Rampling and Brandon Block.
Kids were kept amused by children’s entertainers along with the chance to learn new skills in workshops and demonstrations, while top chefs put on culinary demonstrations to ticket-buying guests who enjoyed a three course meal.
John Adamson, owner of Ramside Estates which runs the event, says the event has been the most successful to date.
“We are absolutely thrilled at the success of this year’s Hardwick Live,” he said. “This year we made it a two day festival for the first time, and we added lots of new elements.
“The team has worked tirelessly for many months to make the event happen, and it’s been fantastic.
“We’ve come a long way over the last few years and I think we’ve achieved what we set out to this year. From here, we need to now look ahead to 2019 and that will start almost immediately.” 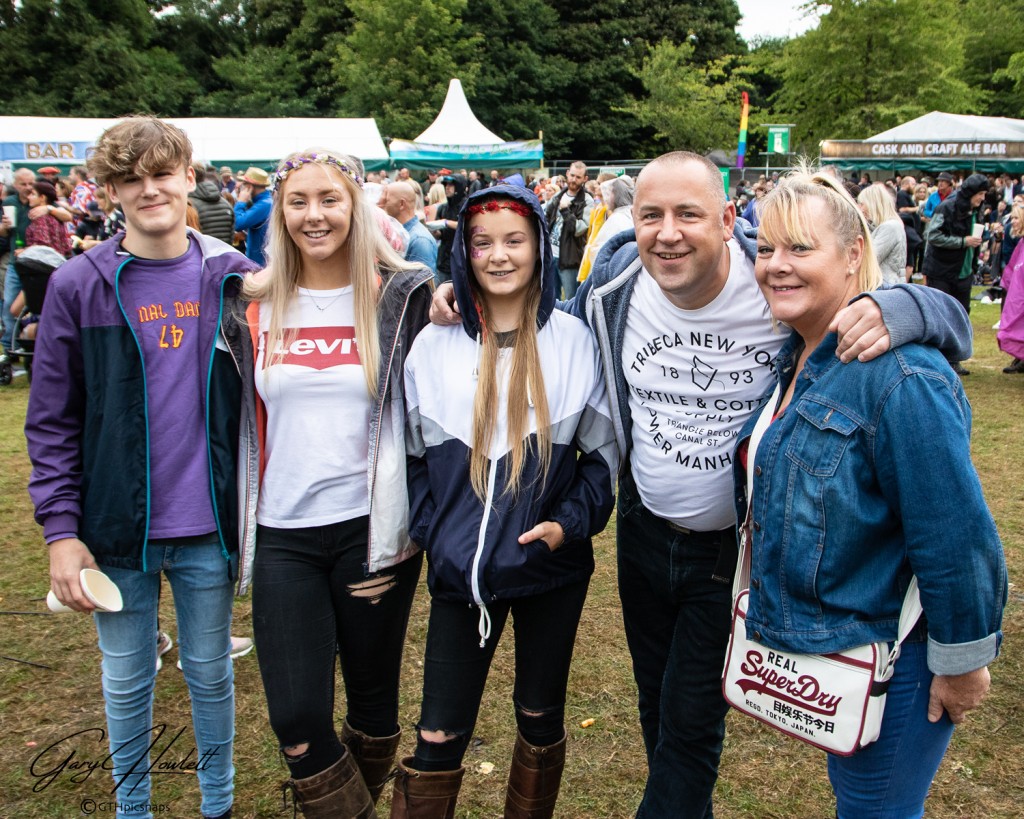 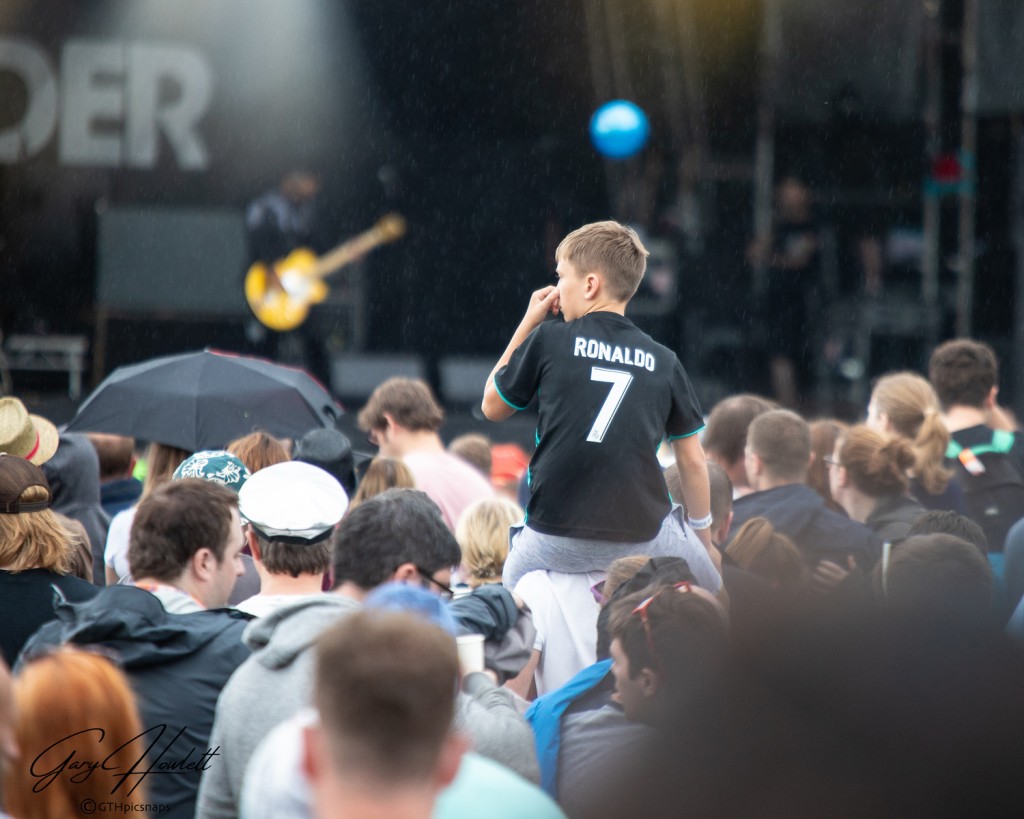 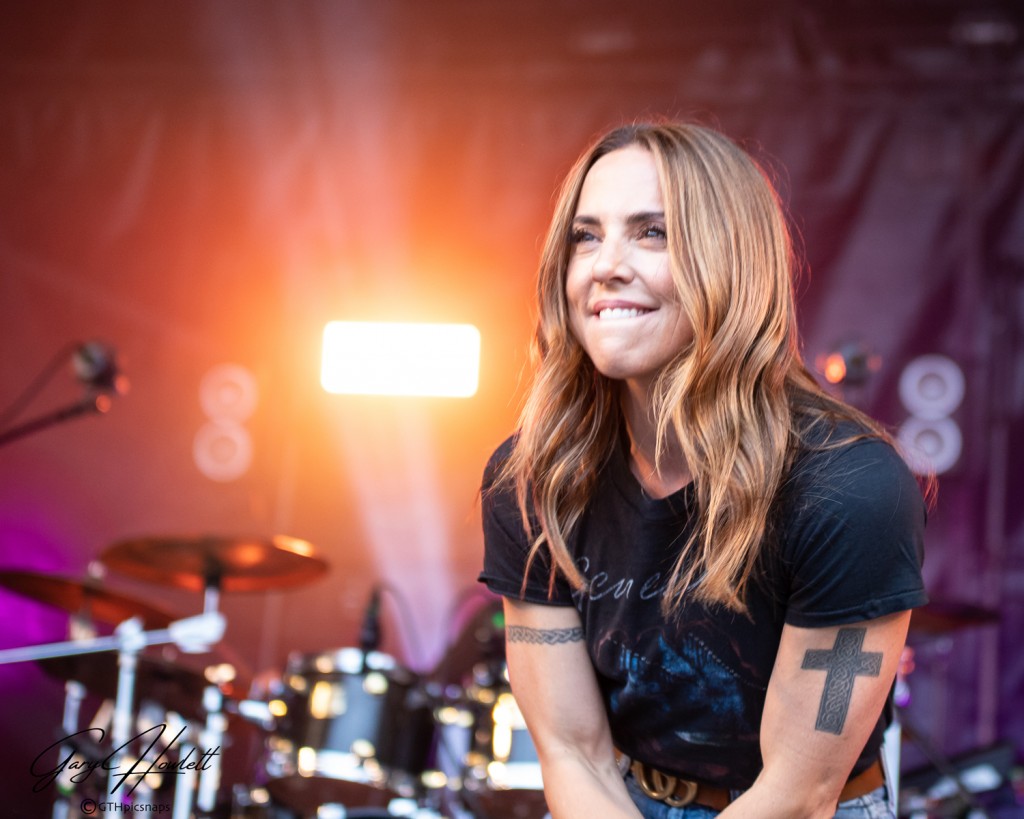 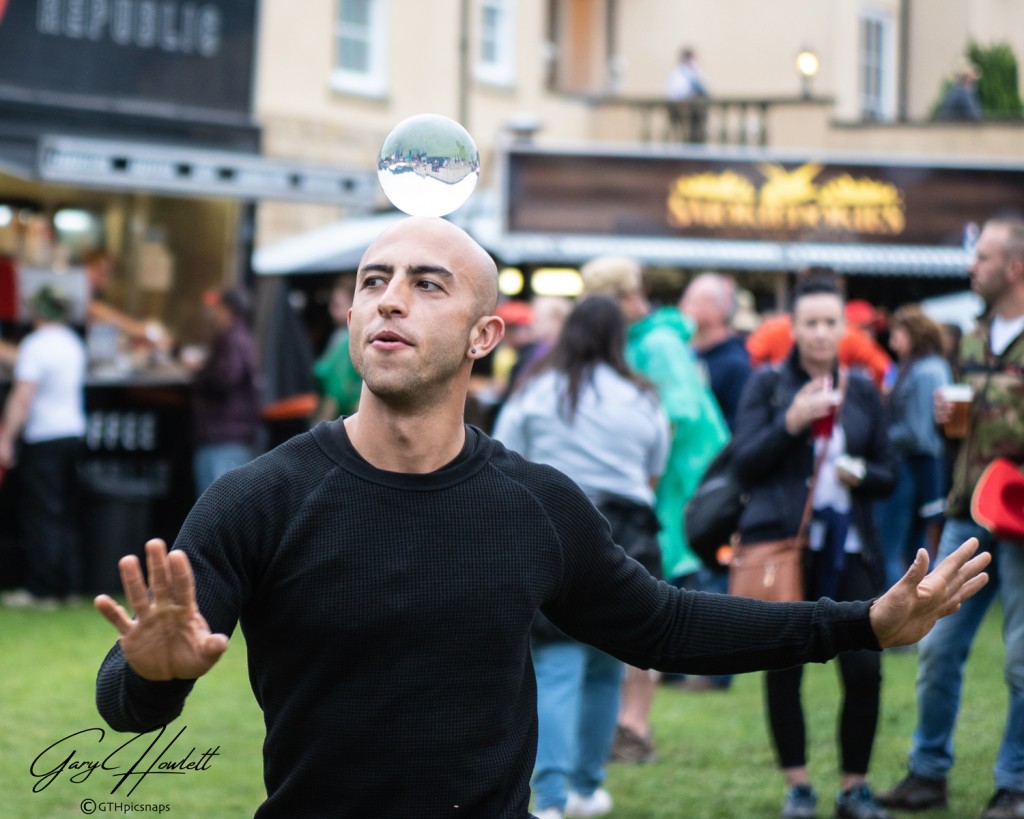 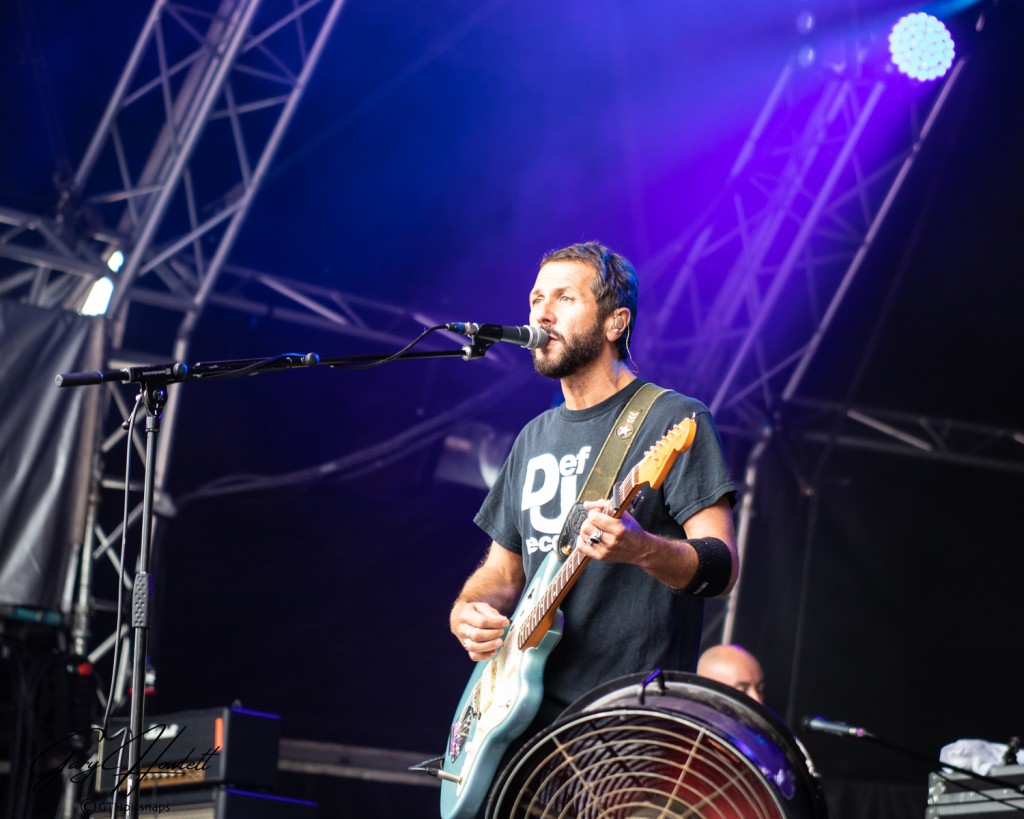 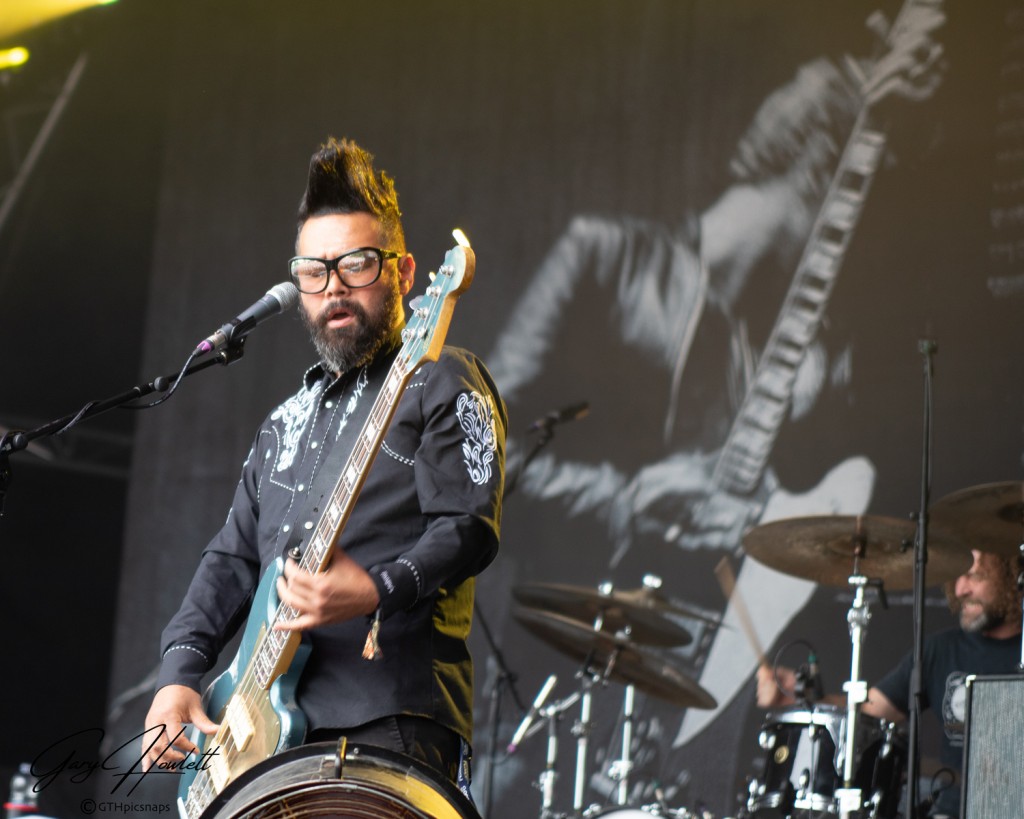 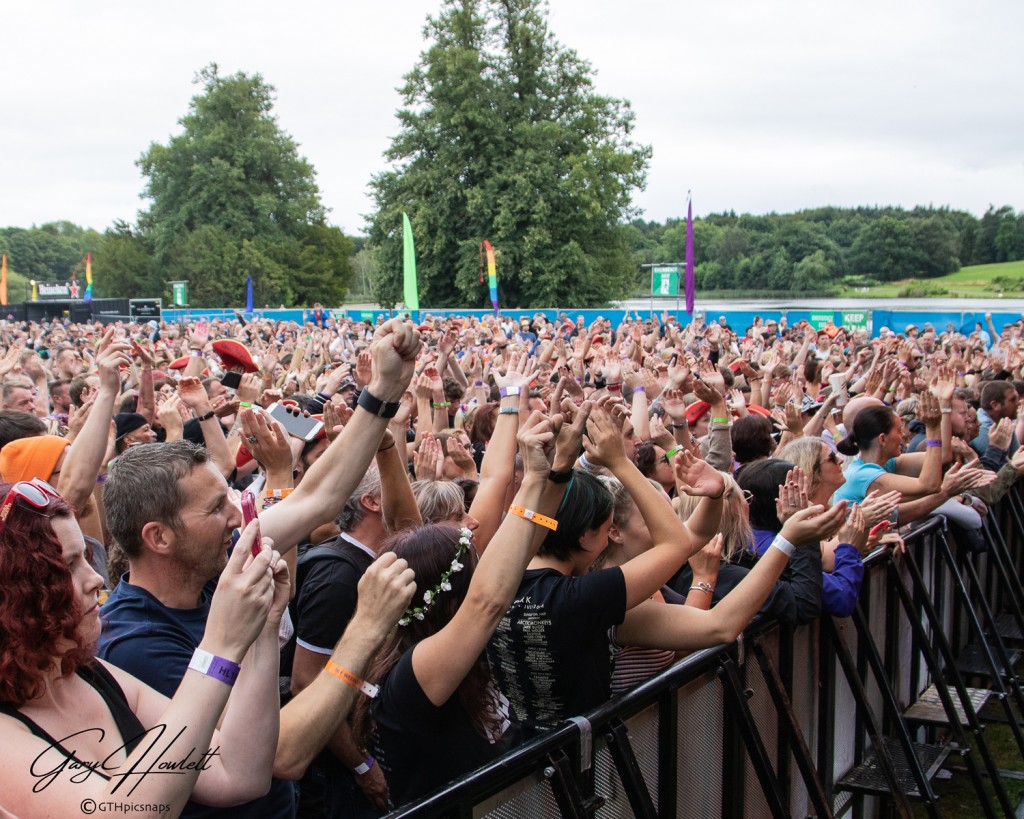 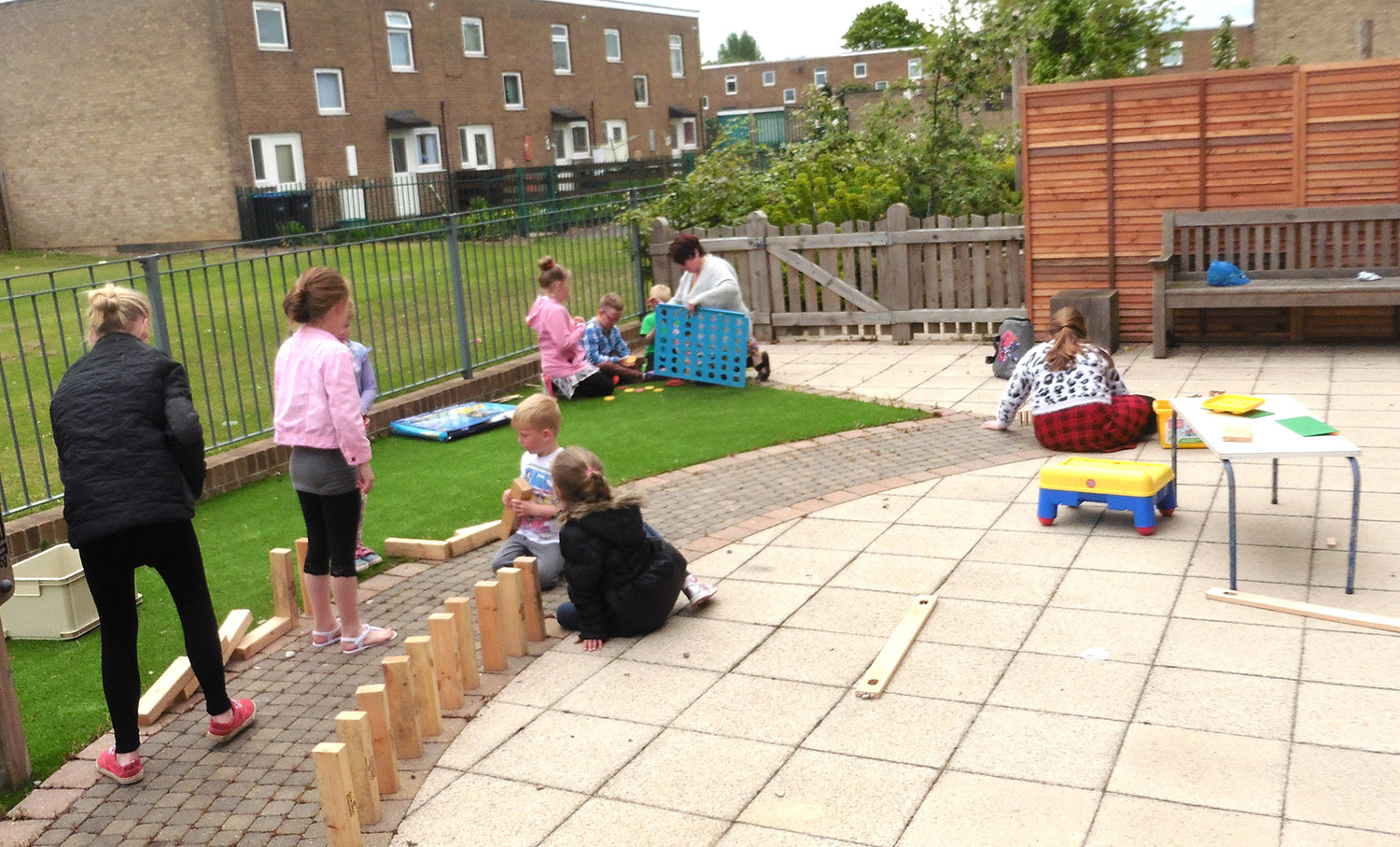 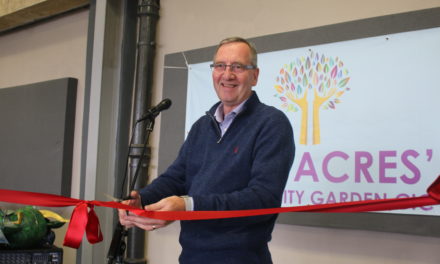 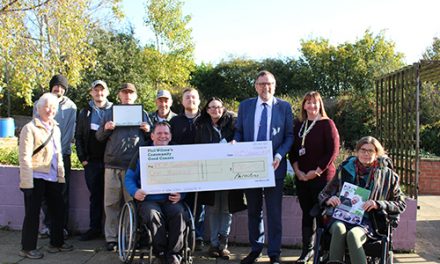