I have lived in Newton Aycliffe in four different houses; one until I was five, the next one when I got married, then I bought a house outright, for cash!

We lived there for nine years, before selling that house (again for cash), and moved to Guthrum Place in Newton Aycliffe.

Don’t laugh! It was brand new and was as far north as you could go before you were in fields and trees. (Woodham as we know it now, was as yet, unheard of).

We occasionally saw litter blowing about, but it was rare, and if it was not moving too fast we picked it up and binned it!

I know this was strange behaviour, but the town, even in those days, still belonged to the residents (at least that’s how it felt).

Forty years on and litter is now at a similar level to what human excrement would have been prior to the ‘Great Stink’ of 1858, and we should all be aware that until it directly affected the MPs, in Westminster, nothing was ever going to be done to sort out the problem.

A civil engineer, called Joseph Bazalgette, laid down the basics for solving the problem in 1859 using things called sewers. In Newton Aycliffe, whichever part of the campsite you live on, your waste product is seamlessly dealt with in a similar way, and we all effectively ‘do it in the same pot’.

On Sunday 14th April, as we were driving out of the estate, I saw a man dressed in a very concealing ‘Hoodie’, picking litter.

On his green vest, it had his name, John D. Clare, whoever it was, like all the other volunteer litter pickers, he was completely wasting his time!

Litter, like flytipping, needs to be treated in the same way as excrement, and accepted as part of the human condition. It needs to be added to council budgets, and taken care of by a dedicated workforce.

OK, go ahead and continue picking litter on a voluntary basis, do it for five years if you so wish, but there will still be more litter there for you next time you go out. You either get the manufacturers to make wholly bio-degradable wrappings (highly unlikely), change the law (bring back hanging), or deal with it as what it really is ….. Why pick up someone else’s litter, you would not pick up their excrement? 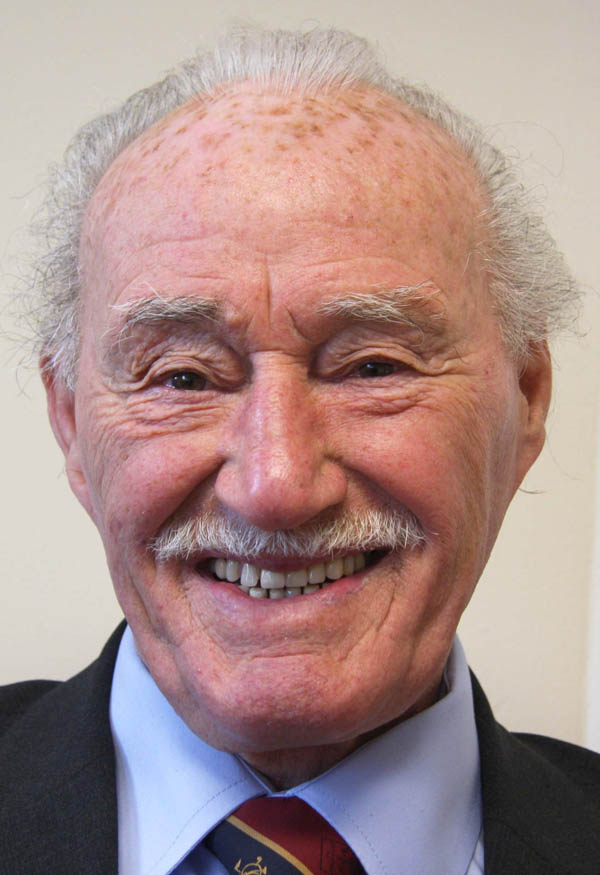 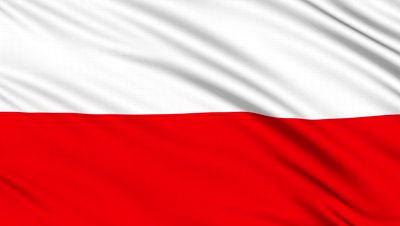