Thanks from Past Mayor 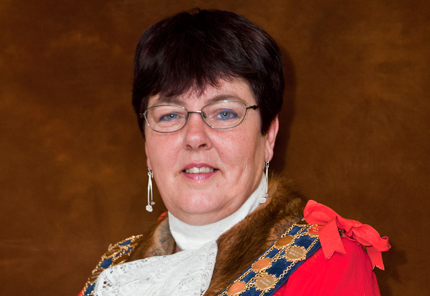 It has been a great honour for me to represent the people of Great Aycliffe in my role as Mayor. As well as formal civic duties I have attended events throughout the town and been invited into homes to play a small part in family celebrations of Golden Wedding anniversaries and 100th Birthdays.
It has been a real pleasure to meet so many residents and I thank you all sincerely for the warm welcomes that I have been given. In particular I felt great pride at the Remembrance Parade and Service and the tree planting in Aycliffe Village to commemorate those lost to the First World War. You have all shown that you do not forget, with an incredible turnout on both occasions.
While visiting the schools in Great Aycliffe it occurred to me that while times may be hard our young people, our future generation are talented caring and perform to their absolute best. I know they are going to become valuable citizens of the future no matter what their chosen career paths are.
I would like to thank those who helped me raise £4,840.00 for my chosen charities: The County Durham School Benevolent Fund and Cruse Bereavement Services, by donating time, prizes as well as  money. In particular I would like to thank the ladies of The Inner Wheel for their kind donations and Councillors Sarah Iveson and Valerie Raw who donated both prizes and their valuable time. Thanks also to the Newton News for the support given over the past twelve months.
Finally I would like to take the opportunity to wish the new Mayor Councillor Mary Dalton every success in her year of office.
Councillor Wendy Hillary. 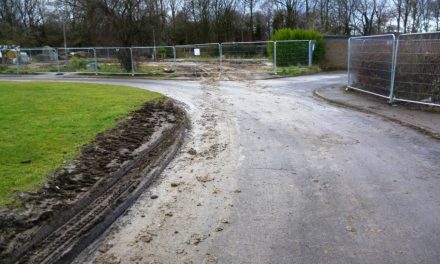