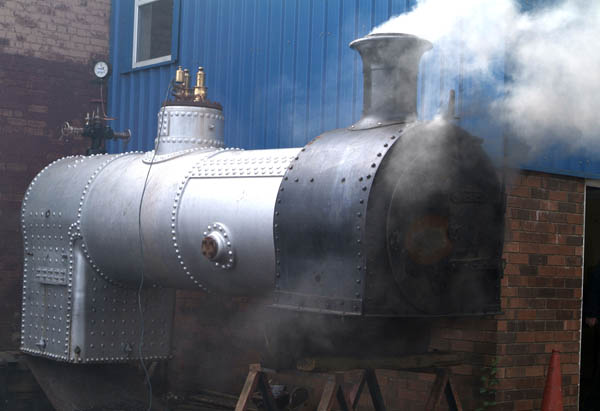 The “Merlin Locomotive Group,” based in Shildon, steamed their Peckett W6 ‘Special’ Works No; 1967, built in 1939 (Merlin) Boiler on Friday 21st September. It is the first time the boiler has been in steam since the start of it’s major overhaul in 2002, and the group are now looking forward to the ‘In Frames Testing,’ and it’s completion.

Would you Benefit from Having a Buddy? 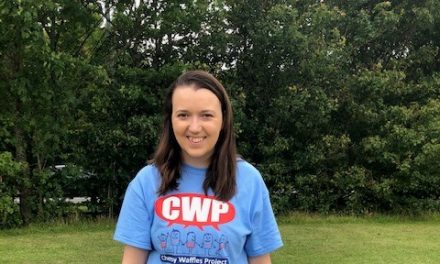 Running 100 Kilometres Across the Finish Line 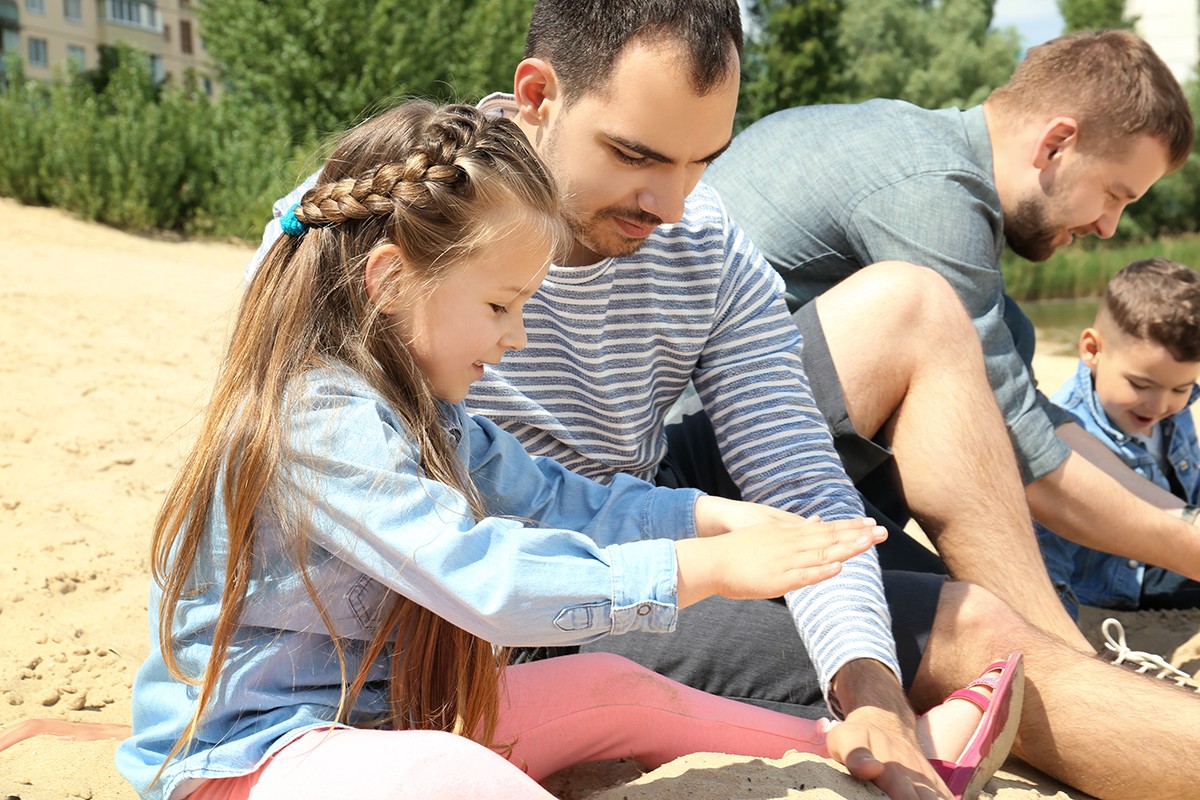