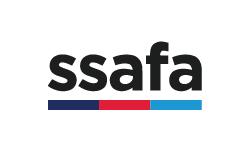 The Soldiers, Sailors and Air Force Families Association (SSAFA) in Newton Aycliffe are launching a “Drop In” service in the town at the beginning of 2019. From Monday 7th January, veterans and their families will be able to visit SSAFA at The Youth and Community Centre on Burn Lane (near Tesco) where they can ask for help or simply chat with their local SSAFA representative.

The SSAFA Divisional Secretary, David Hamilton said, “This is something we have wanted to do for some time, and our recent recruitment of willing and enthusiastic volunteers who have offered their time to support the scheme has now given us that opportunity.”

The ‘Drop In’ will initially run for one morning a week for a 6 week trial period, during which time the value of the scheme will be assessed. David added, “It is about raising awareness and reaching out to veterans in need. This year alone SSAFA has helped 39 former service families in Newton Aycliffe and surrounds, raising more than £40,000 to support very specific needs.”

“We know that there are others that need our help, but who may not be aware of the help we can provide or would rather talk to a caseworker face to face, rather than speak to a faceless person over the telephone.”

SSAFA, The Armed Forces Charity is the oldest service charity in the UK and has supported servicemen, veterans and their families since 1885. Newton Aycliffe Veterans and/or their families in need of support can speak to us 7 days a week by calling 01388 827346, or by e-mail to: durham@ssafa.org.uk 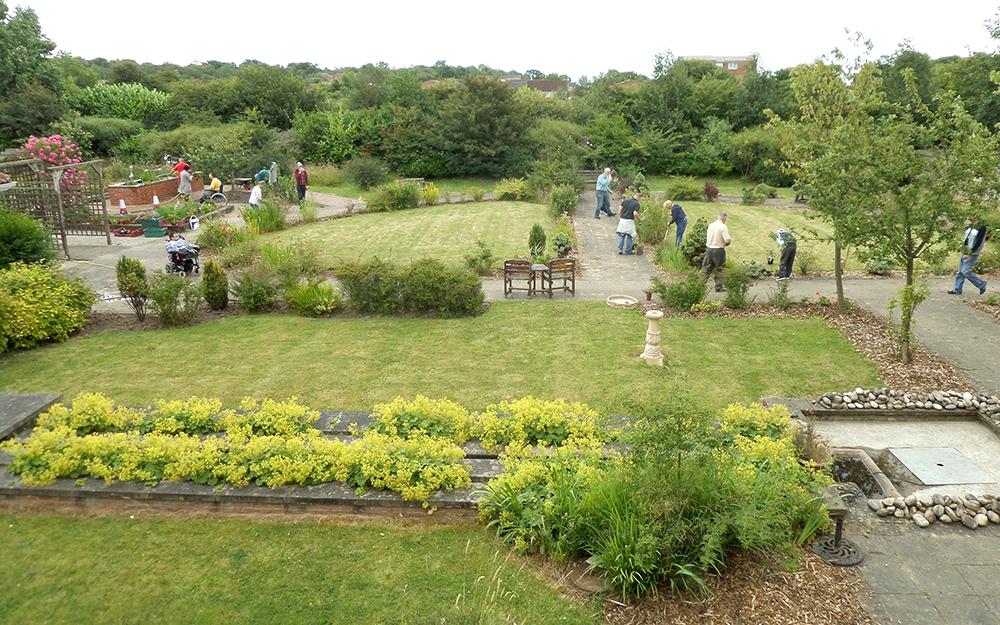 Dig-in at the PCC 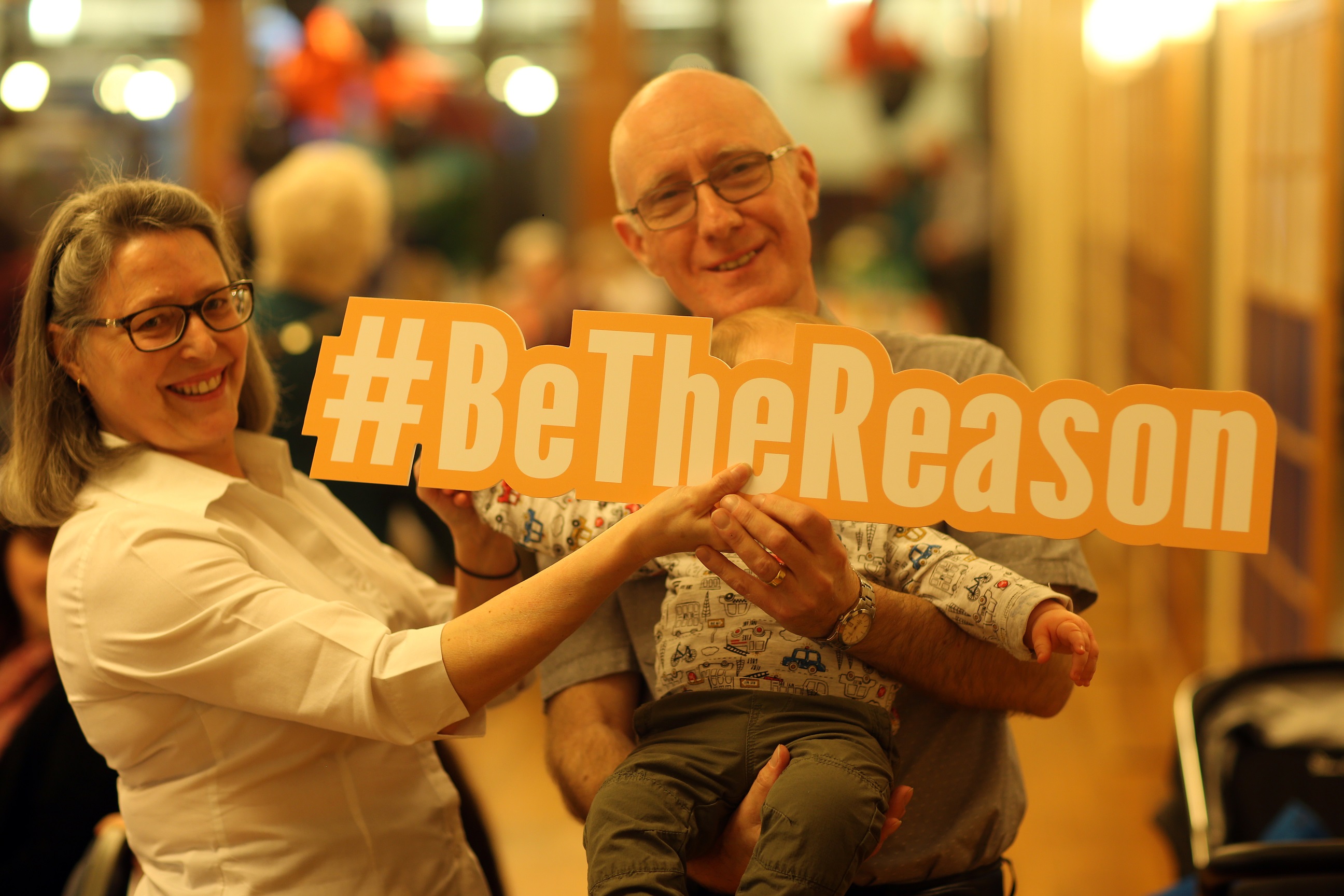 Is Fostering For You? 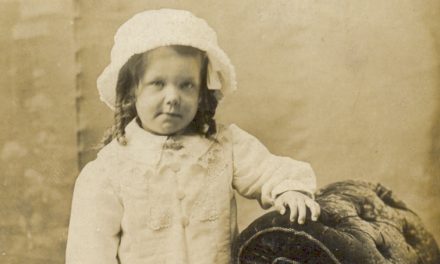 Find the unexpected in your family tree