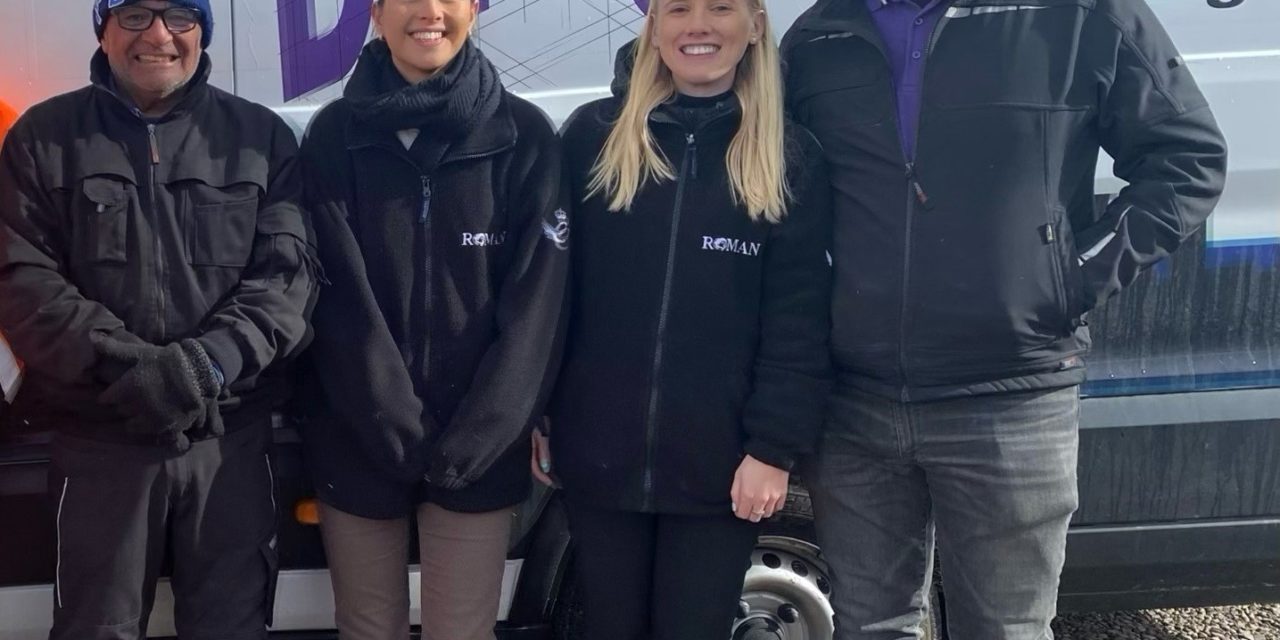 The UK’s leading shower enclosure manufacturer and designer, Roman were thrilled to once again support BBC’s flagship home renovation programme, DIY SOS: The Big Build, with two shower enclosures and solid surface anti-slip shower trays.
The build and filming, which was delayed for two years due to coronavirus, will air in the summer of 2022 and presents the Owen family from Longframlington in Northumberland. The house does not meet the needs of the family – Bobbie, 18, has long-term genetic disorders and complex medical and mental health issues. Her mother, Mary, sadly had a stroke in her cerebellum in 2013, after being bitten by a tick, and now has balance and ongoing difficulties so cannot handle Bobbie on her own.
The concern is that the house is unsafe and unsuitable for Bobbie, due to her unpredictable nature, and the threat of going into care is a reality. The build aims to bring the family of three generations together and ensure that Bobbie remains at home.
Roman donated two of their stunning Innov8 shower enclosures – a 1200 sliding door enclosure; and an 800 pivot door enclosure. In addition, the company also donated two solid surface anti-slip shower trays with a recommendation to fit one of the trays using sunken installation for ultimate level access in Granny Carol and Granny Doreen’s bathroom.
Sophie Stanwix, Marketing Communications Manager at Roman, commented: “We are always very happy to support programmes such as DIY SOS. After a long 2 year delay it was so heartwarming to attend the big reveal on Thursday 31st March and see the deserving family’s reaction. Knowing that Roman played a part to make it happen is highly rewarding in itself. It is a wonderful programme and it is brilliant to continue our long relationship with the show”. 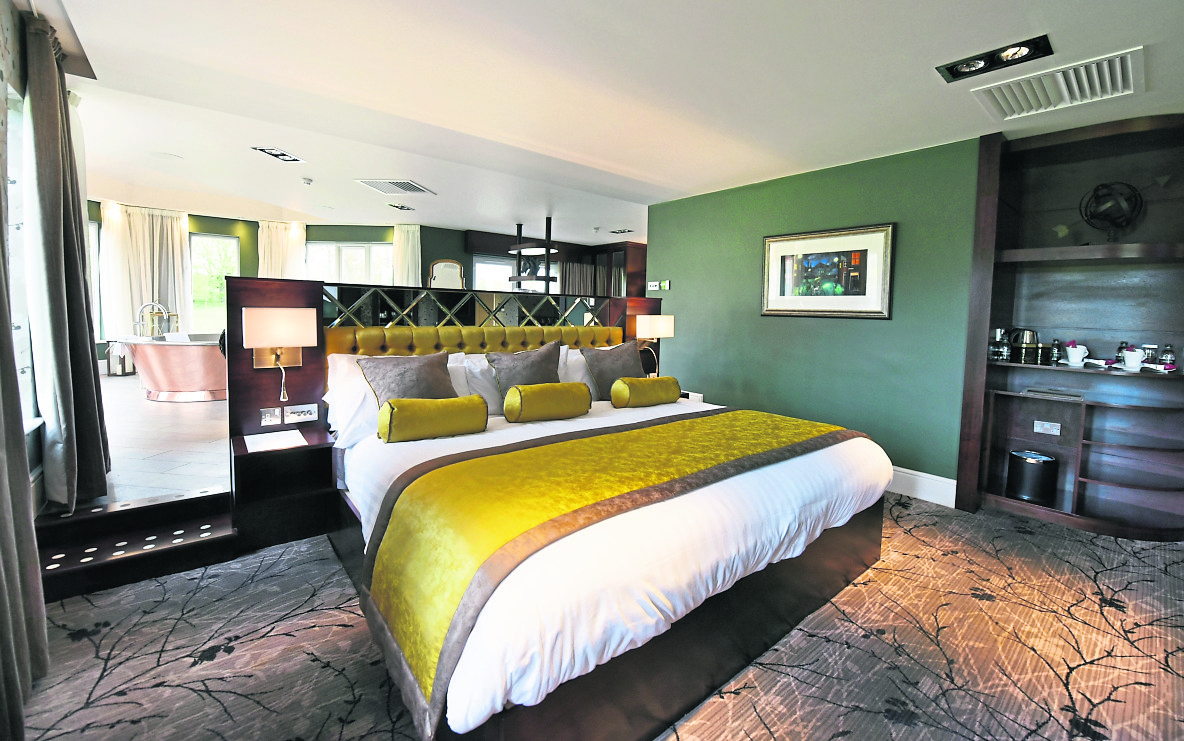 Ramside’s Most Lavish Room In The Region 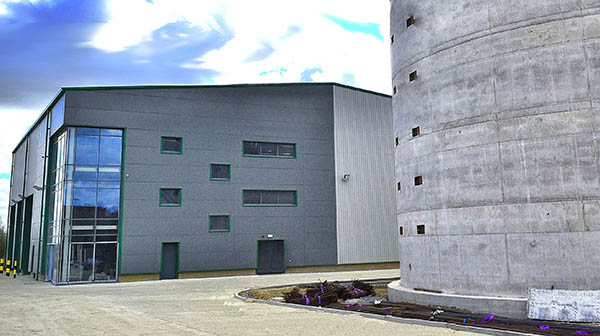 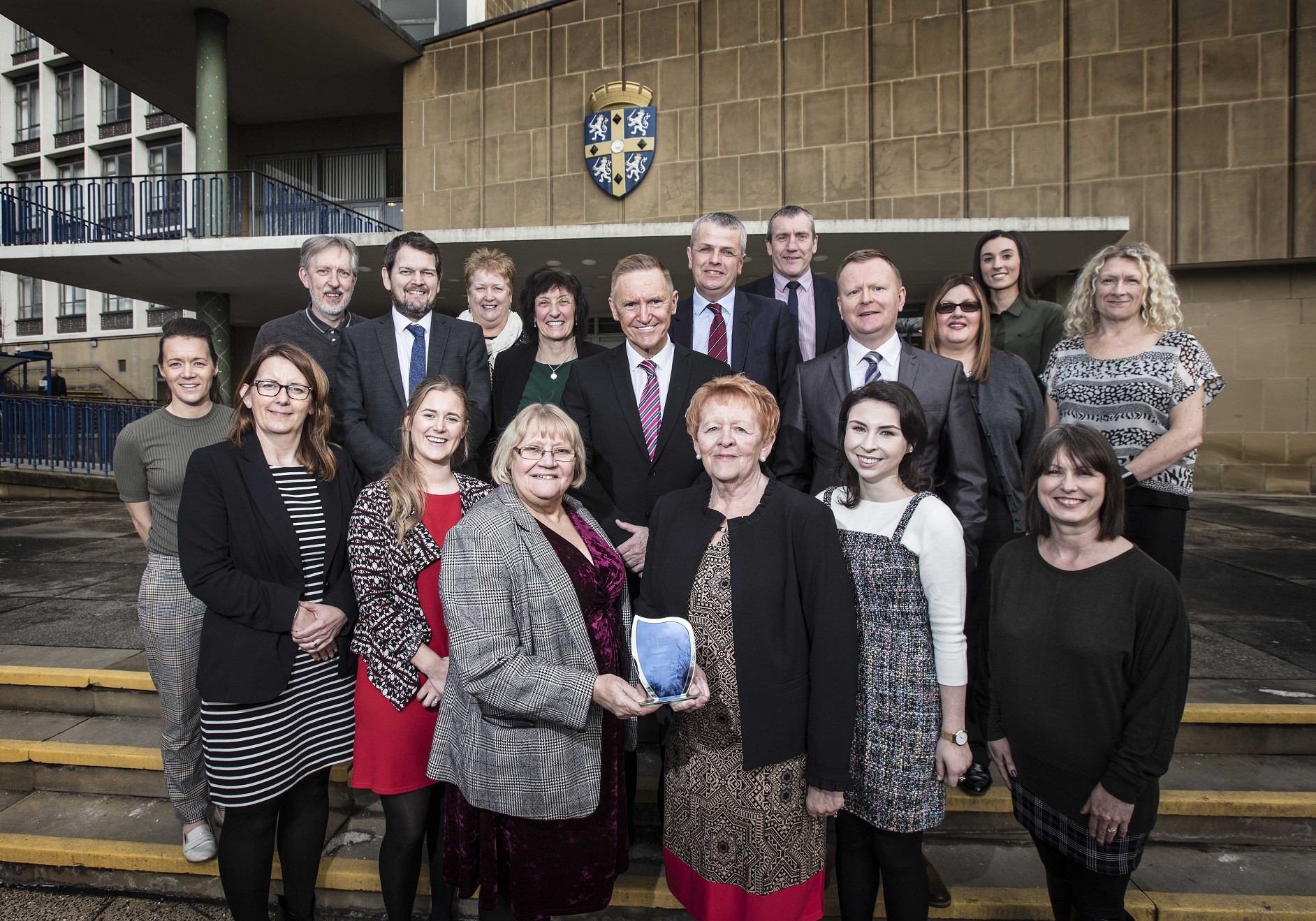 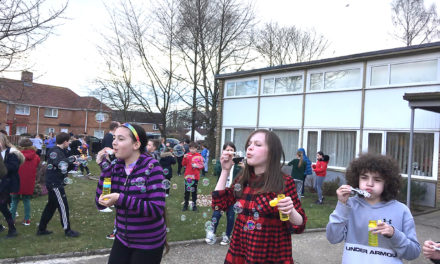