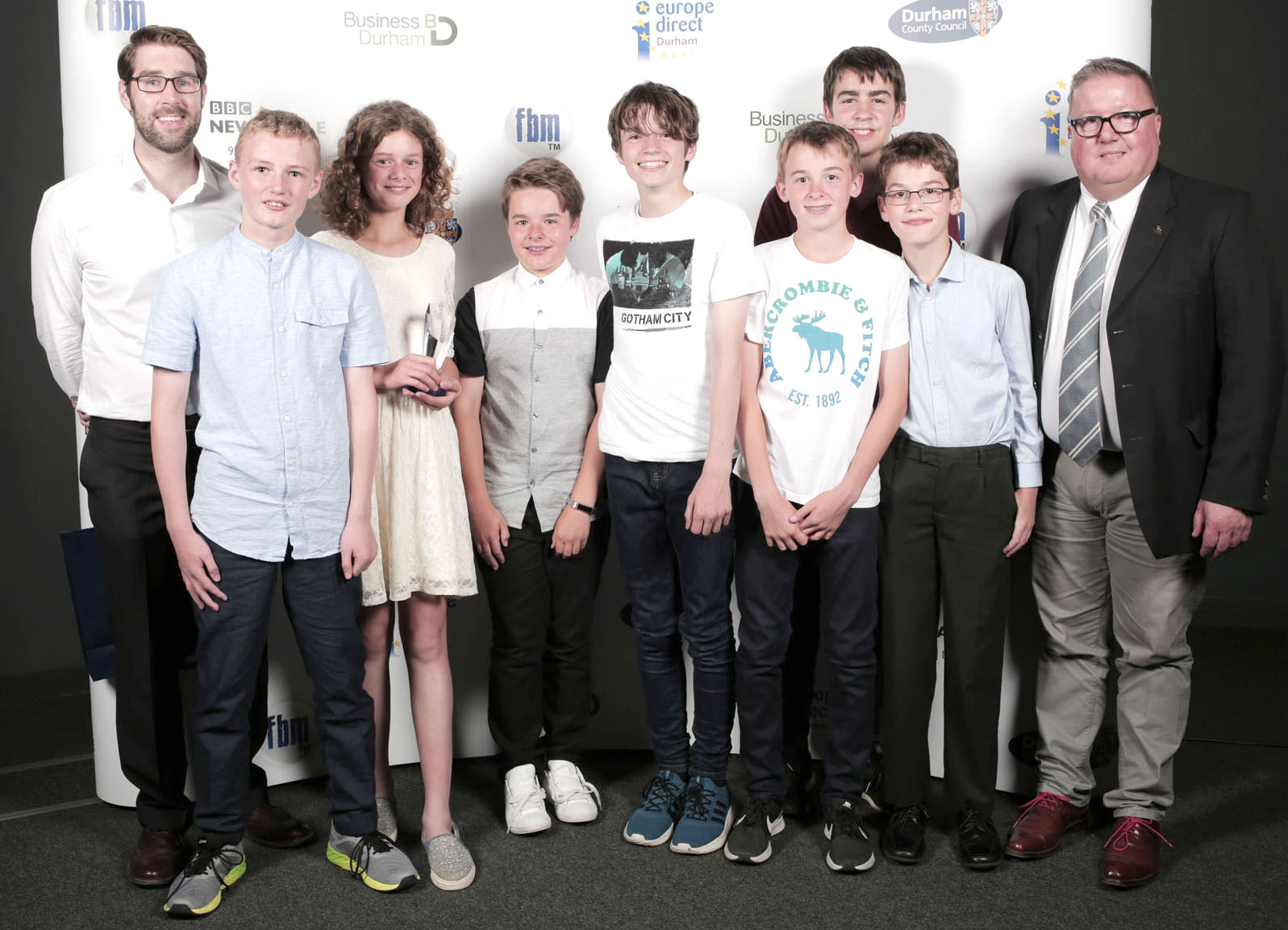 Leading international shower designer and manufacturer, Roman, has won the Marketing and Branding Award with their Future Business Magnates Team.

Roman was a business mentor for a team of Year 8 entrepreneurial students in the Future Business Magnates Competition. This exciting and fun competition aims to build enthusiasm in young people and introduces them to the basics of starting and running a business. School teams are supported by a business partner from a local firm who work with the team throughout the competition, lending their experience and expertise and guiding them in their first business venture.

A large and glitzy Gala Award Dinner was held where achievements were acknowledged and awards were given. Roman was the business partner for Barnard Castle School and they proudly won the Marketing and Branding Award.

Each team develops their business idea and participates in a series of six challenges which include everything from team building, product design, marketing and finance. Roman helped Barnard Castle School over the year by attending each challenge and providing them with advice and help whenever needed. The team also had a couple of trips to Roman’s Headquarters, where they were introduced to each department and shown the manufacturing process.

David Osborne, Managing Director of Roman, commented: “Barnard Castle School worked extremely hard on their product idea and to win the Marketing and Branding Award is such an achievement. The team’s enthusiasm and eagerness to learn was inspiring to see and it has been a great pleasure to help and guide them through their various business challenges and we congratulate them on their well-deserved award.” 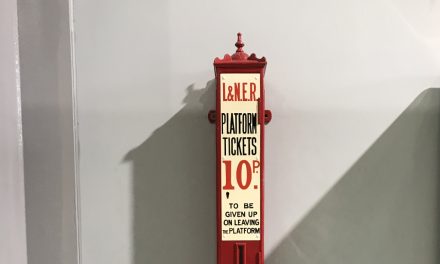 ‘Shildon in Motion’ Tell Your Story 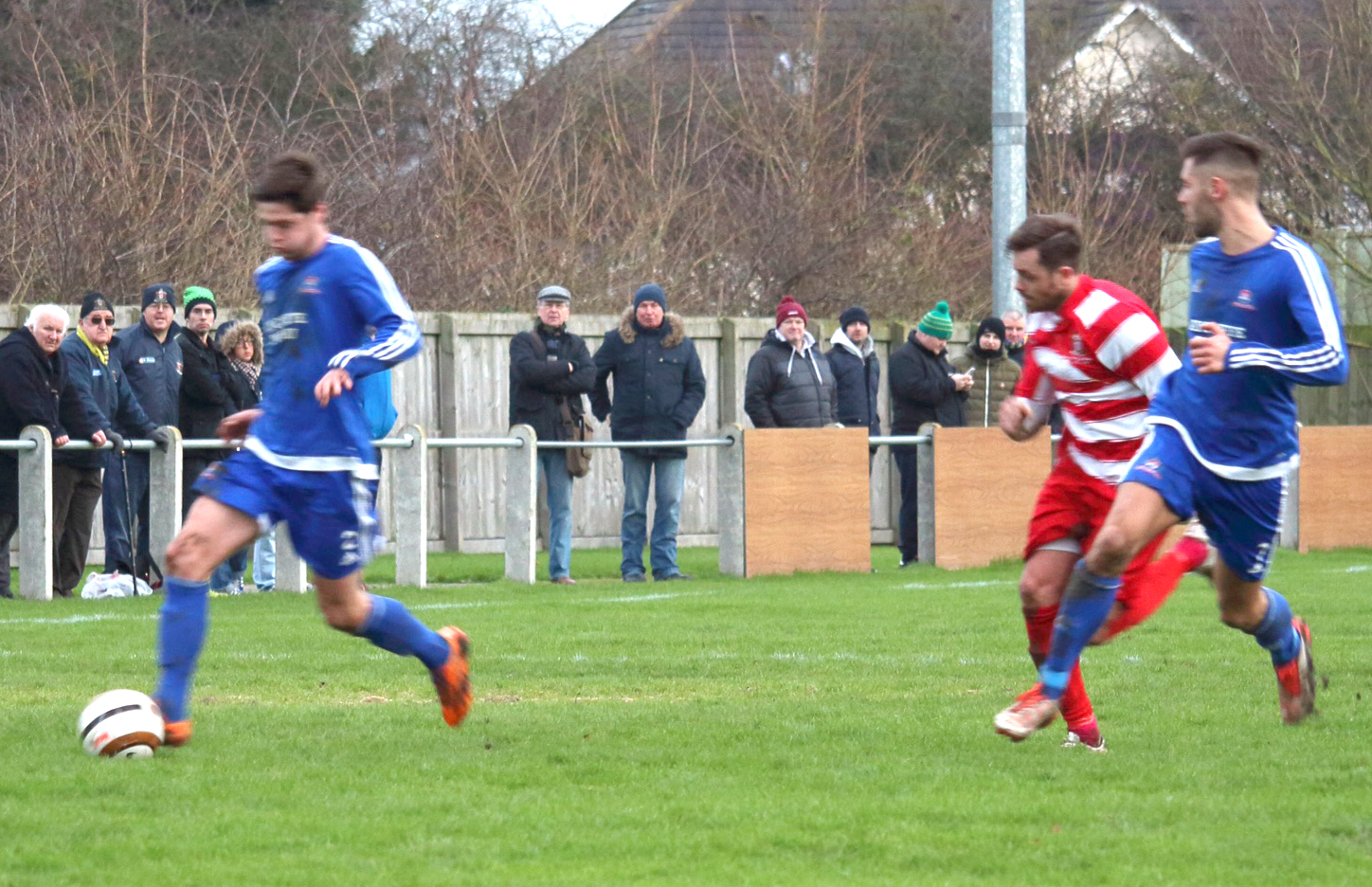 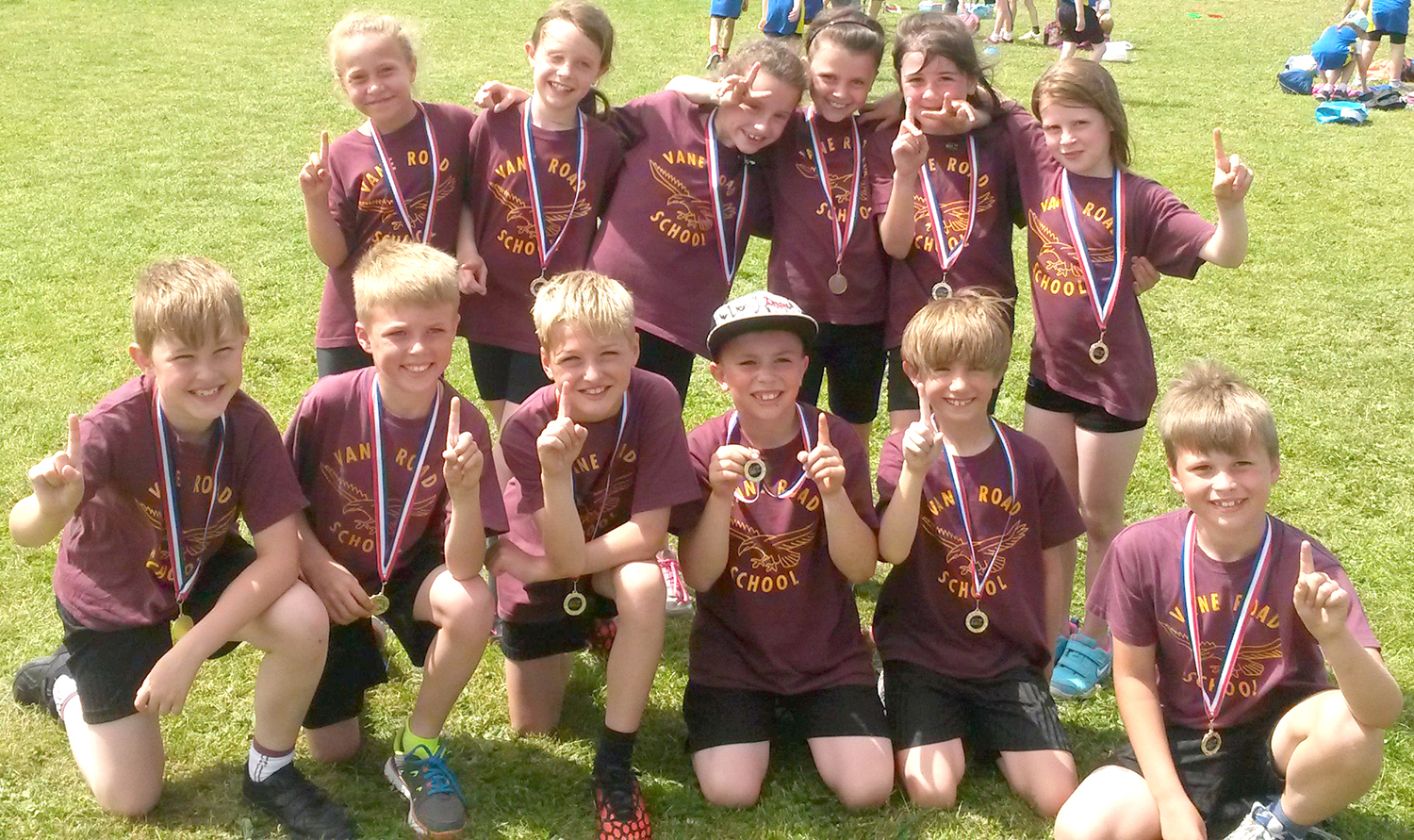 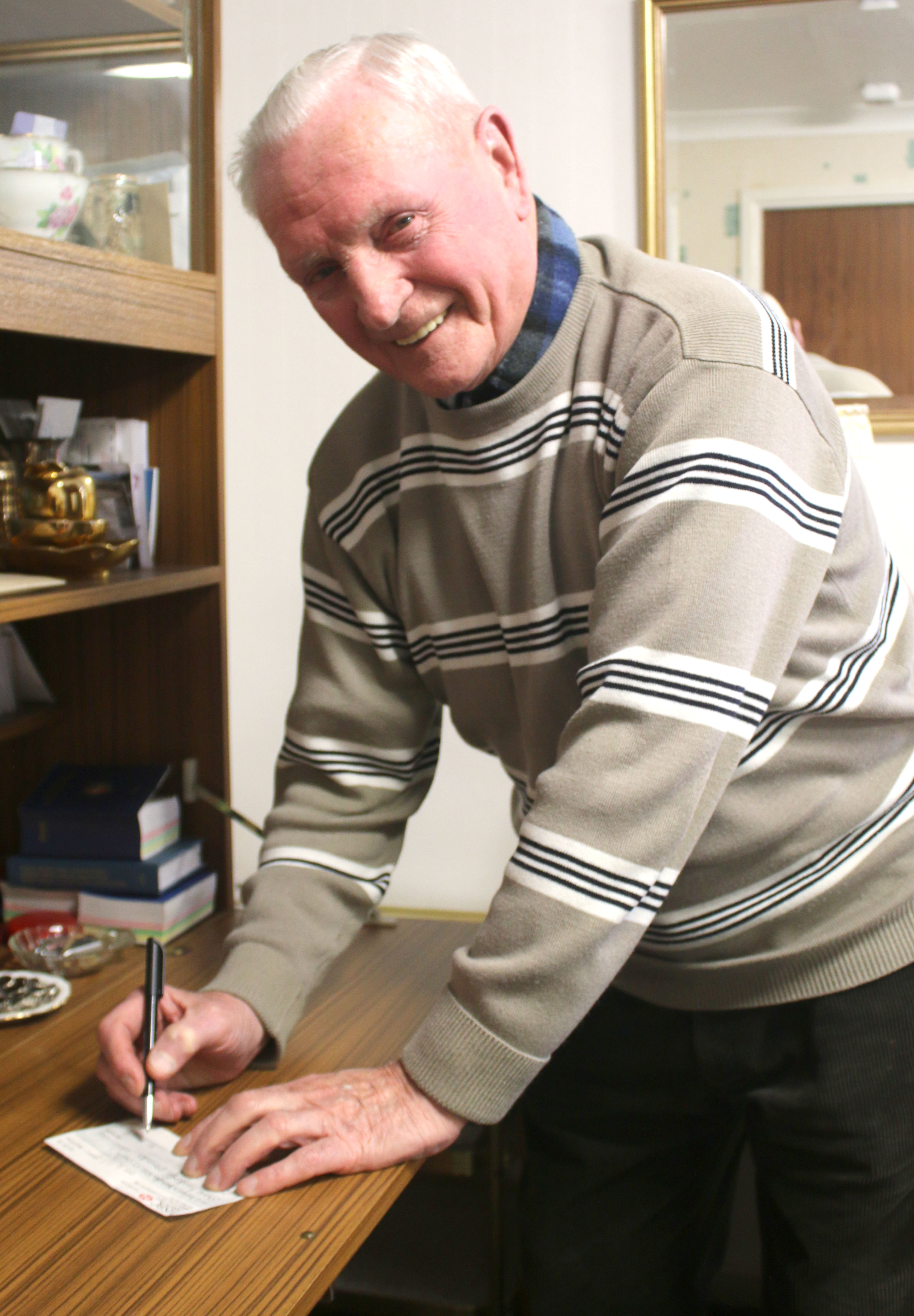