I would like to respond to Councillor Michael Stead’s letter on ‘Local Council Tax’. From the start, let me state that I agree double taxation is totally unfair.

Councillor Stead has promised to reduce Council Tax. He claims that residents of Newton Aycliffe pay £241 more Council Tax than those in other areas of County Durham. In Newton Aycliffe, we have very few Band D properties who pay that amount. These are houses which are valued over £200,000. The vast majority of houses in Newton Aycliffe fall in the bands A, B and C and pay considerably less. 79% of the houses in Newton Aycliffe fall into this category. The amount that a Band D householder pays in double taxation is £5.61 per year or 10p per week. It does, however result in the people of Great Aycliffe subsidising unparished areas by a sum of £38,500 per year. Added to this, many people in Newton Aycliffe receive council rate support. Only last week, we were informed that the Town Council’s rates will reduce by £20,000 next year owing to the rise in unemployment and people claiming benefit on the town. I also believe that by April next year this will have reduced even further.

The Town Council are awaiting information from central government, through Durham County Council, regarding the amount, if any, rate support grants we will receive next year. We originally received £350,000 in this funding and by last year the amount was down to £168,000, and so we may have to prepare our budget accordingly.

Our Finance Officer, Dan Austin, will soon be working with members on our Medium-Term Financial Plan and next year’s budget. I look forward to Councillor Stead’s proposals on how he will significantly reduce our budget and what services he will cut or reduce. Perhaps he is proposing to do away with Great Aycliffe Town Council and hand over all our services to Durham County Council.

The second reason I could not support the motion is that it was requesting that the Council receive a mass of information which the proposer could receive himself under the Freedom of Information Act. I believe his proposal on how we pursue the issue of double taxation with the County Council would not be the most effective. The best way to address this issue is through CDALC (County Durham Association of Local Councils). Before 2009 and the demise of Sedgefield Borough Council and the establishment of the Unitary Authority, Durham County Council, double taxation was not a problem. All of Sedgefield Borough Council was parished (had a parish council). In 2009/10 CDALC approached Durham County Council on the issue and agreement was reached that Double taxation was unfair and that double taxation grant would be made to those areas affected.

Great Aycliffe Town Council received £38,500 for four years until 2013, when Durham County Council withdrew the grant. Durham County Council were experiencing massive revenue cutbacks and said they could no longer afford to pay these grants. Since 2013, the County Council has been approached by Durham County Council members and CDALC to readdress this decision, but without any success. The secretary of CDALC was initially contacted over two months ago, following which I requested that the subject of double taxation should be placed on the agenda of the next committee meeting. Why should we be successful now? It is all about timing. At the moment, Durham County Council are ‘splashing the cash’. Large amounts are being released on capital projects and at the moment it appears that they have opened up to revenue spend. Oh! I believe there is an election next year…

Finally, Councillor Stead’s motion begins with ‘The Council applauds the close working relationship between County Durham Council and town and parish councils across County Durham’. Councillor Stead, as a new councillor, is obviously not aware of the true and full situation. I will not go into that at the moment but will at some time in the future. 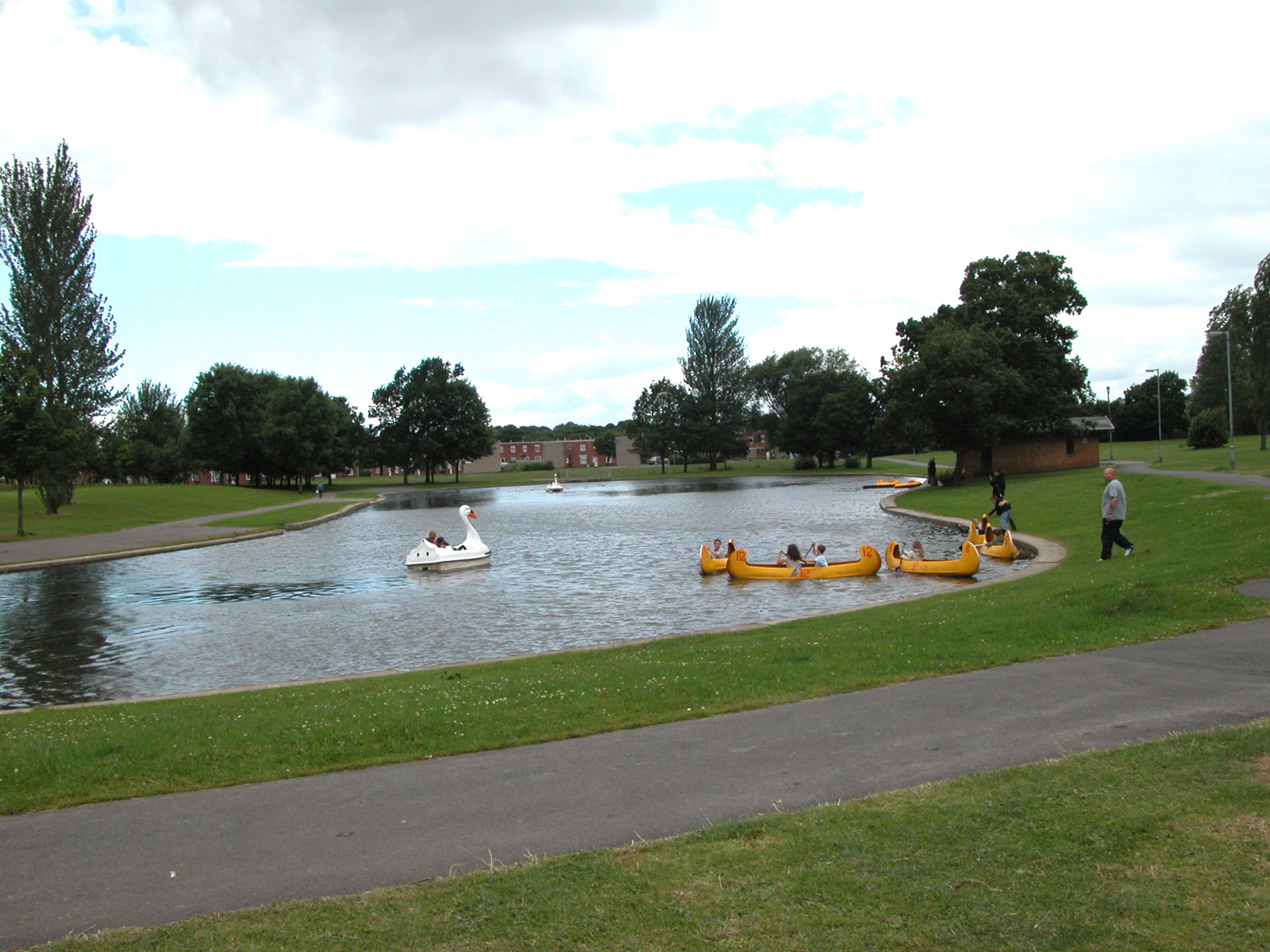