Red Squirrels Were Once Called Pests

Dear Editor, Over the last weeks, grey squirrels have been scapegoated again for the decline of the red squirrel. Horrific plans to kill grey squirrels have even been announced. But it is people, and not grey squirrels, who are largely responsible for the decline in red squirrel numbers. In the 18th and 19th centuries, it was red squirrels who were being treated as ‘pests’ and slaughtered in their thousands. A series of harsh winters and disease epidemics reduced red squirrel numbers even further. According to a Bristol University report, there is little evidence that killing grey squirrels is the best way of conserving red ones. But in any case, grey squirrels are just as capable of suffering as their red counterparts. All animals deserve to live, whether they are a well-loved species – like the red squirrel – or considered ‘pests’. There are many humane ways of deterring unwelcome animals, including squirrels, and free advice sheets can be ordered from Animal Aid by phoning 01732 364546 or emailing info@animalaid.org.uk 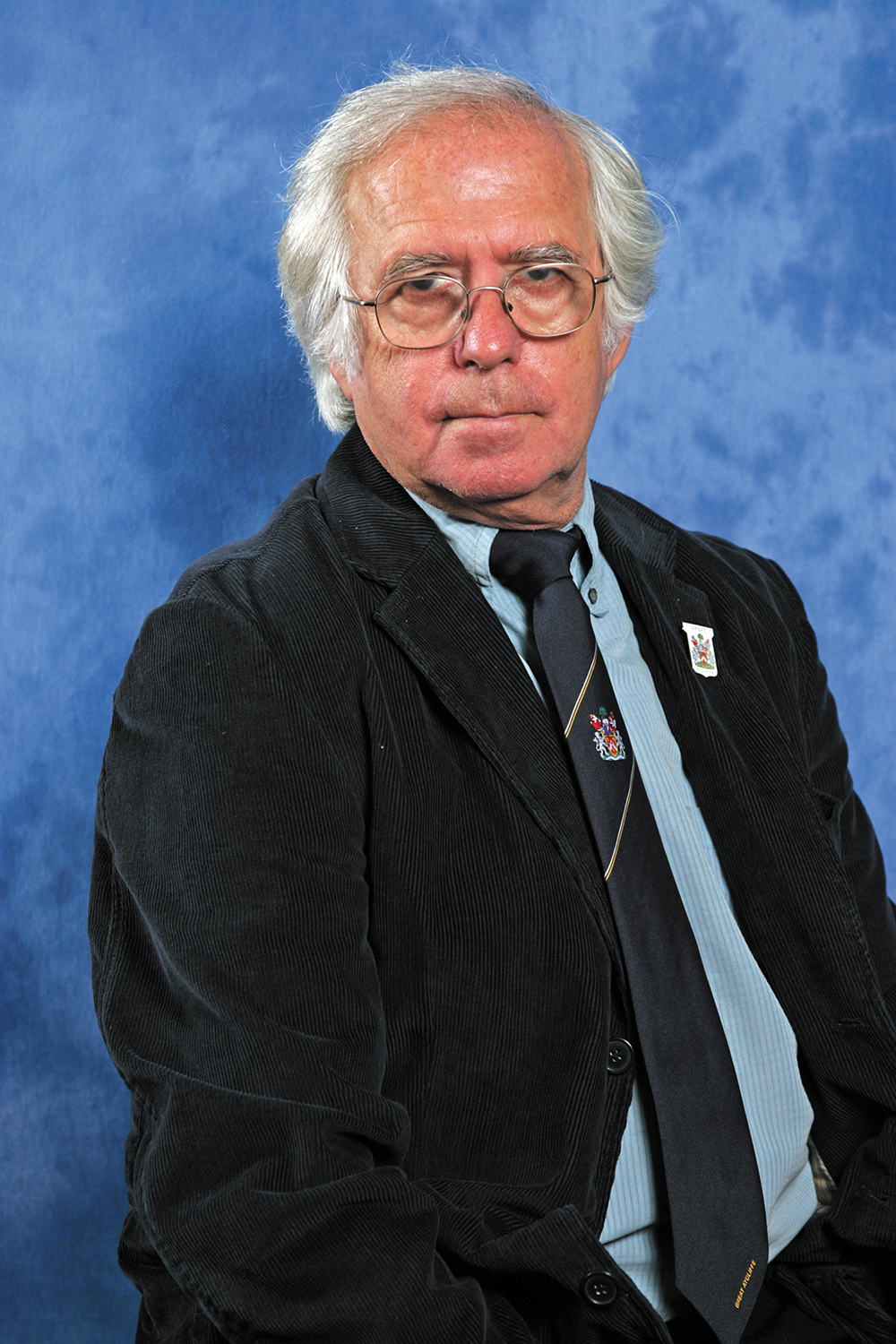 Is it Fly Tipping Dumping Leaves?