Father Michael Campion announced at Mass last Sunday that he would be leaving the parish (probably at the end of July) to take up duties  in Jesmond, Newcastle.

He will be Priest at Jesmond, plus  new duties, given him by the Bishop.

Father Michael Whalen will be moving from Jesmond to Newton Aycliffe.

Parishioners were shocked by this news as Fr. Michael is much loved and has been a very good priest, active in the community and unafraid to comment on local issues.

He is currently Vice Charirman of Great Aycliffe Residents’ Association and has been instrumental in affecting much of the success this organisation has made since being formed.

Look No Further Than Your Local Tradesmen 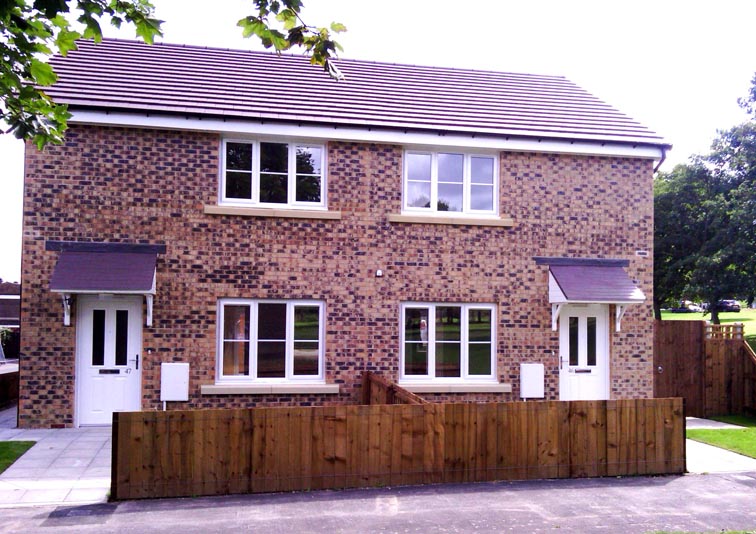 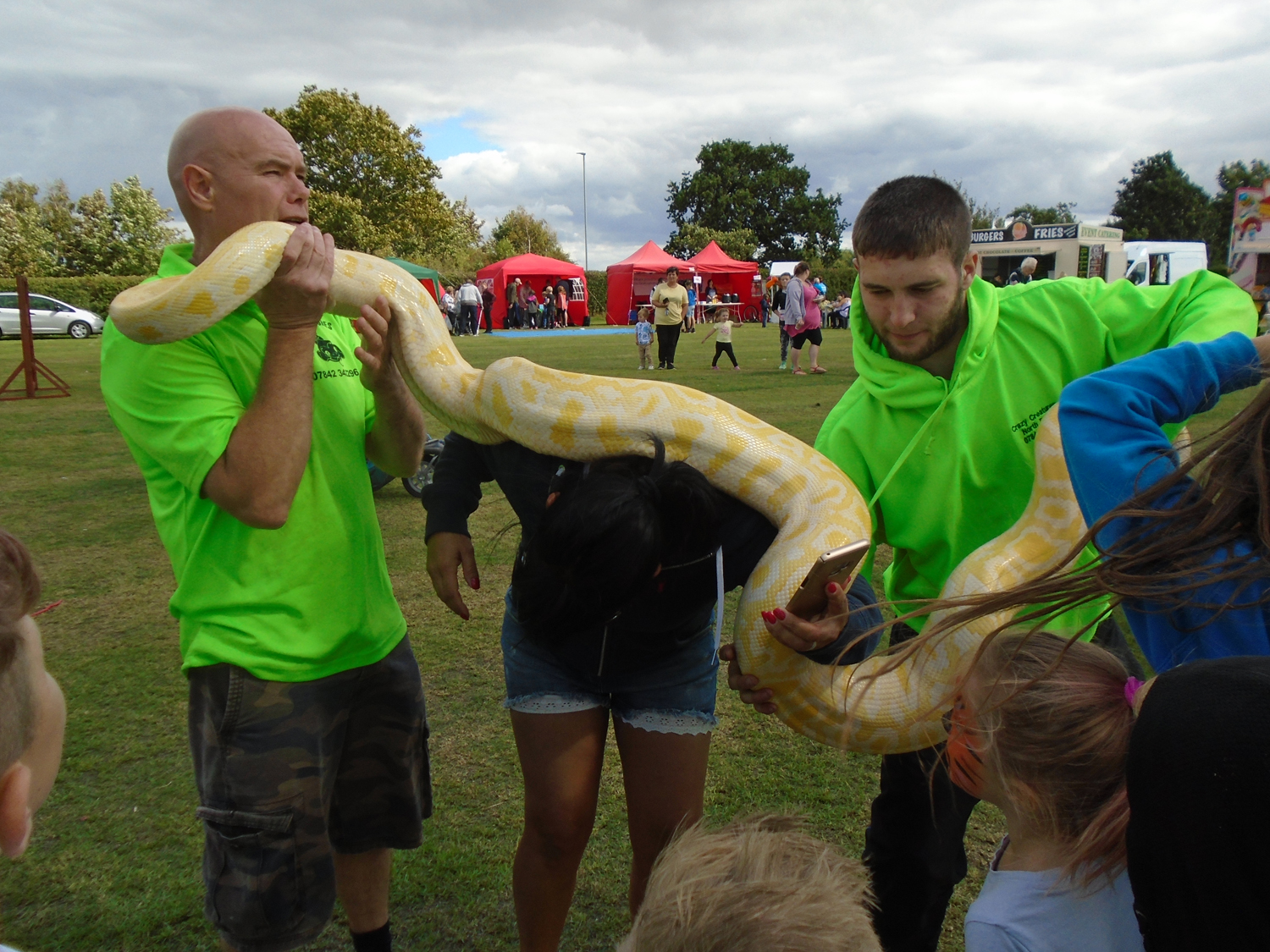