Newton News heard a rumour the proposed move of the Police Garage and Warehouse from Aykley Heads to Newton Aycliffe had been scrapped.

We immediately got in touch with the new Police Commissioner Ron Hogg who told us this was correct, due to the fact negotations for purchase of the land has fallen through as another client put in a better offer.

As no other suitable parcel of land is available at Aycliffe alternatives are being considered elsewhere.

Newton Aycliffe have aleady had one promise, of a new Police Station, broken, and to hear this disappointing news is very hard to bear.

At the Public Meeting on Policing, called by Great Aycliffe Residents’ Association, the Police Authority said the deal had gone through.

Readers will find it hard to believe that the second largest Industrial Estate in the north doesn’t have other land available. We can only assume the Police have found land in an Enterprise Zone which attracts grant aid and could be considerably cheaper.

Ron Hogg told Newton News it was of great personal regret to himself, but it was out of his hands. He is bound to accept the best commercial price submitted by the Police.

He said the promise made by his predecessor Peter Thompson was made in good faith not knowing they would be gazumped.

We discovered on talking to the Town Clerk, Andrew Bailey, that the Police have not informed the Town Council of the current situation.

The Council have been consulted on everything pertaining to policing in Great Aycliffe yet knew nothing of this until Newton News contacted them this week. 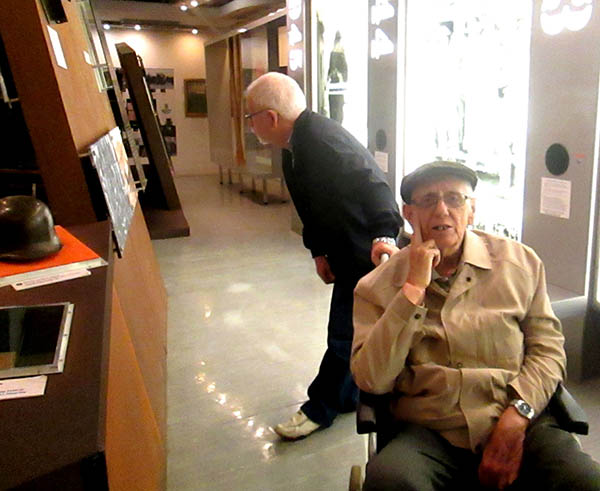 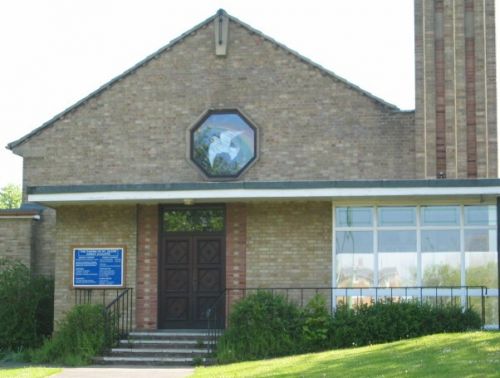 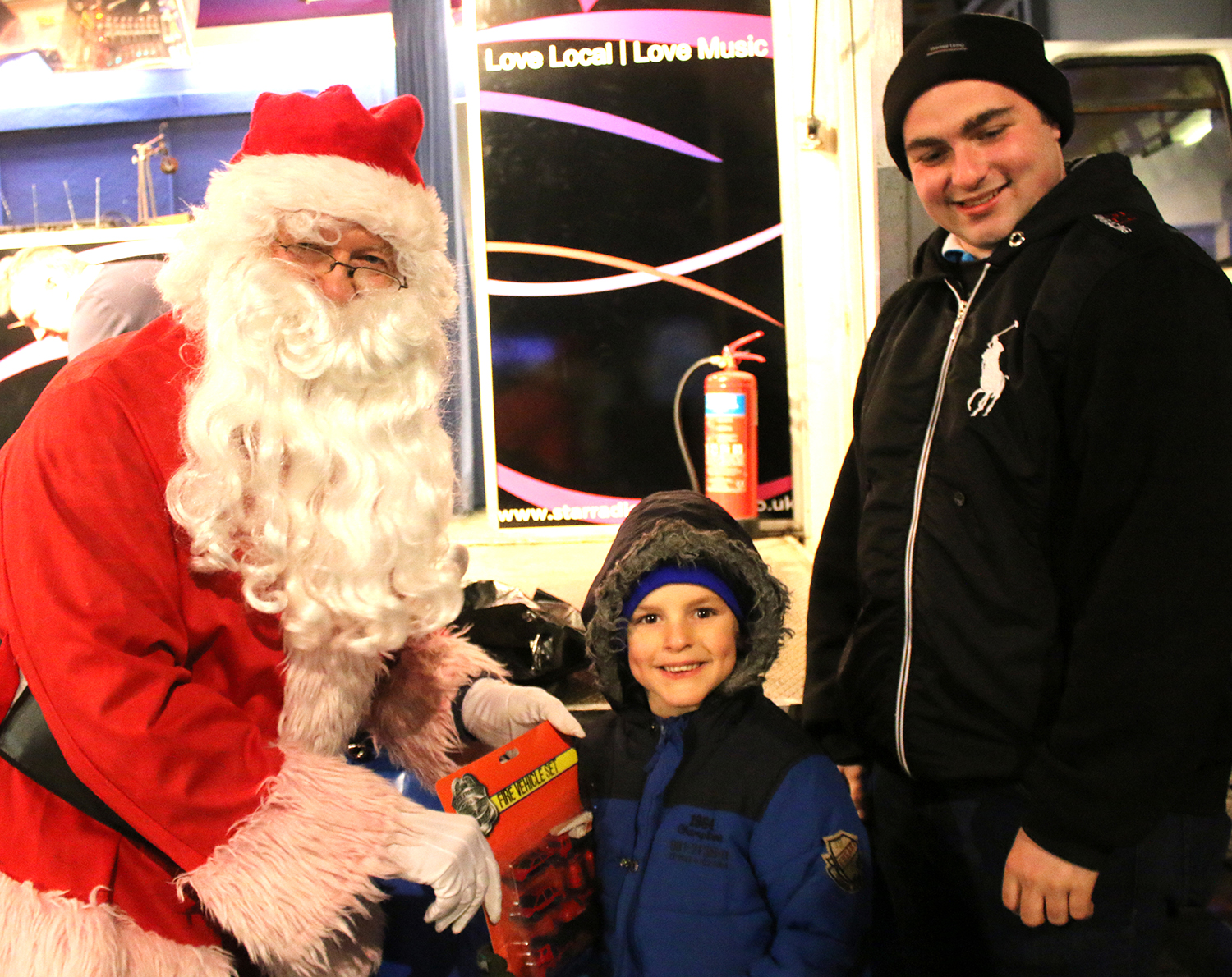 Santa Will Come to Aycliffe This Year