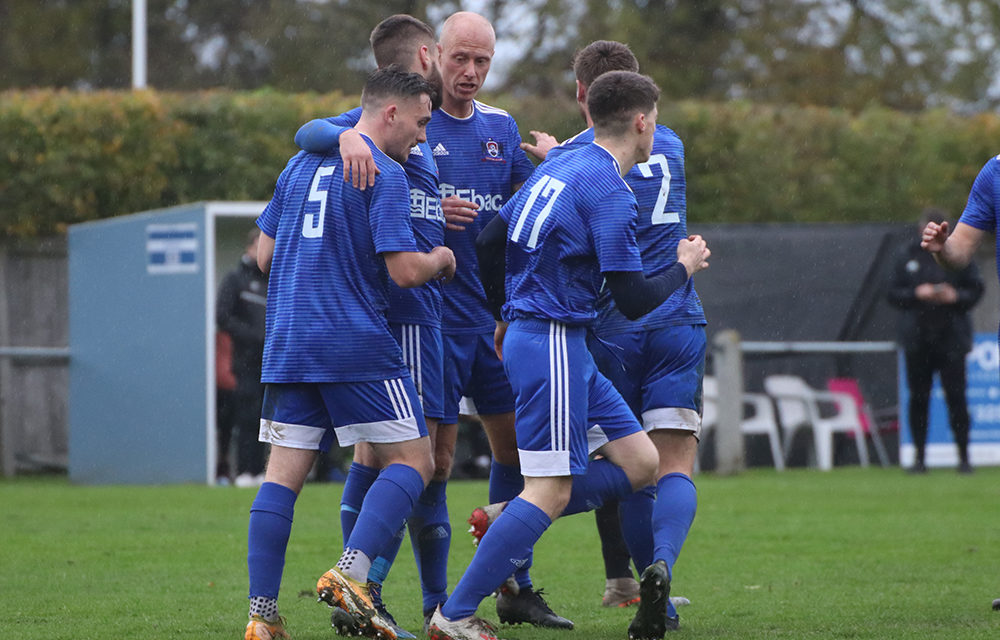 Newton Aycliffe FC has announced its pre-season schedule ahead of the 2021-22 Ebac Northern League Division One campaign.

Colin Stromsoy’s squad will return for training on Saturday, June 12 to undergo an extensive six week programme including five pre-season fixtures to prepare for the new season.

Aycliffe will play four games at the Beaumont Landscapes Stadium including high profile ties against Spennymoor Town, Darlington and South Shields as well as making the trip to Manchester to take on Abbey Hey.

Aycliffe will kick off their pre-season campaign with a home game against Vanarama National League North team Spennymoor on Tuesday, June 29 (7.30pm). It will be the second successive year Moors have made the trip to the Beaumont Landscapes Stadium after a successful friendly back in August in front of a restricted 150 spectators.

Darlington will be the visitors on Tuesday, 6th July (7pm) for the first time since a friendly in July 2017 when the Quakers took a 5-1 win.

The Newtonians travel to Lancashire to take on North West Counties Abbey Hey on Saturday, July 10 (3pm) in a reverse of last season’s fixture which saw an entertaining 3-3 draw.

The team will complete a busy week on Tuesday, July 13 when Pitching In Northern Premier League side South Shields make the trip to the Beaumont Landscapes Stadium (7.30pm). It will be the first time Aycliffe have hosted the Mariners in four years, since the South Tyneside club’s infamous quadruple winning campaign of 2016-17.

The final game of the schedule will see Tow Law visit the Beaumont Landscapes Stadium on Saturday, July 24 (3pm). The Lawyers were part of last season’s pre-season schedule where Stromsoy’s side ran out comfortable 5-1 winners.

Speaking ahead of the club’s return, Stromsoy said: “I can’t wait to get started. I think we have put a great squad together for the forthcoming season and I’m looking forward to seeing what we can do this year.

“The schedule is designed to get us in the best shape possible for the start of the season with some games of real intensity to look forward to so that we can implement our philosophy successfully and hopefully get off to a strong start as we did last year.”

Ticket details and guidelines for each game will be available as soon as it is possible to do so.

The Club has confirmed that Season Tickets will be valid for the home friendlies. The prices of these have been frozen at last season’s prices: Adults £100, Concessions £60. Holders of Season Tickets for the curtailed 2019 / 2020 campaign are welcome to continue to use them throughout the 2020 / 2021 season.

The 2021 / 2022 Ebac Northern League season gets underway on Saturday 31st July with the Emirates FA Cup commencing the following week, on 7th August. Fixture details will be announced shortly – details will be released on the club website www.newtonaycliffefc.co.uk as soon as possible.

*All fixtures are subject to change. 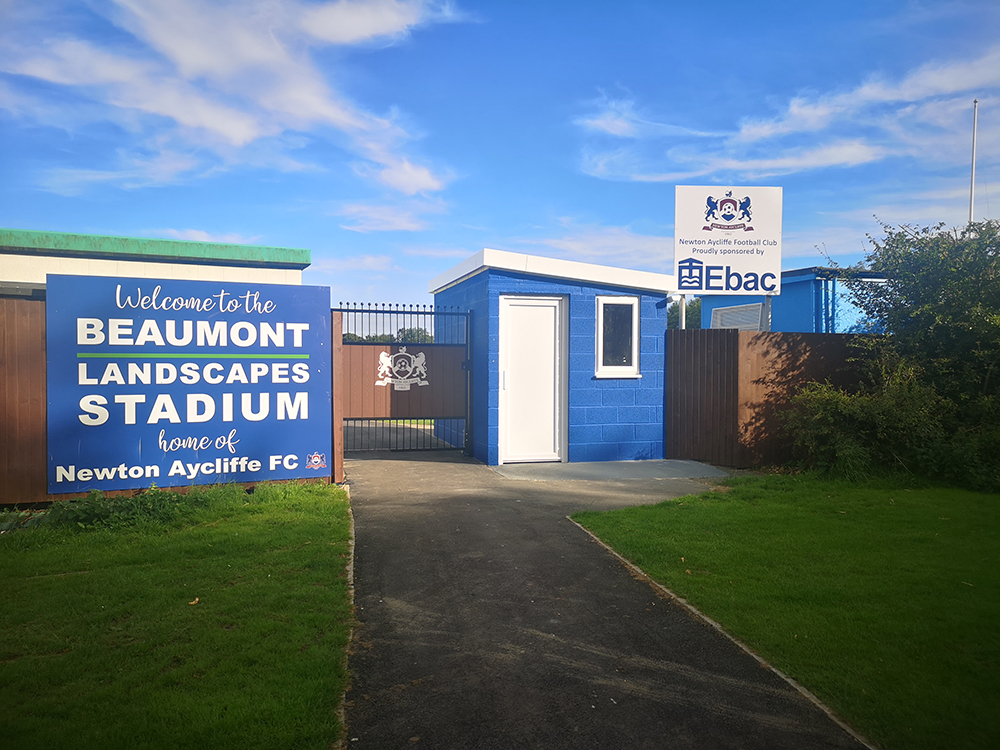 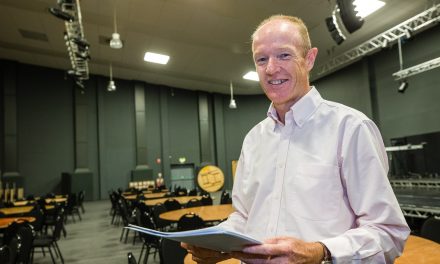 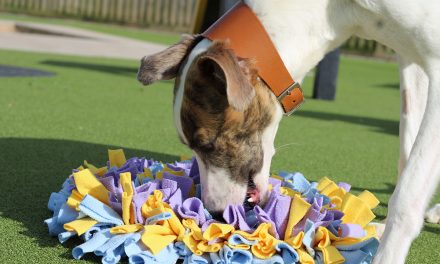 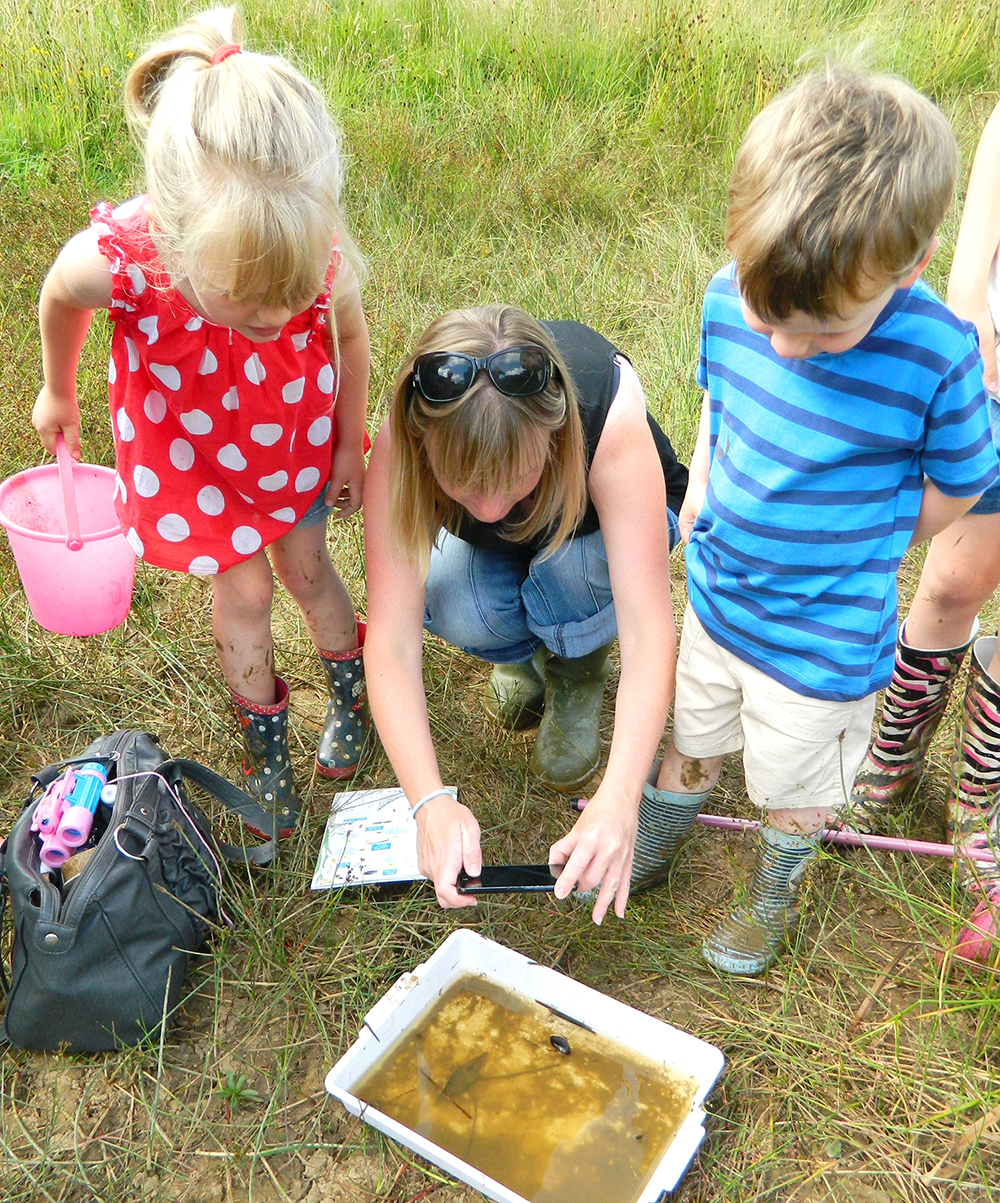