The Under 8 Whites played against Crook. Aycliffe played really well and the result did not do the team justice. Crook played some brilliant set pieces with their corners being something else on this occasion, but Aycliffe’s work rate was fantastic. Oscar and William are starting to click with some great passing and excellent shots in front of goal, Harry excellent in defence.

MOTM was awarded to William.

The Under 8 Blacks travelled to Darlington to play their first game in over a month against Spraire Lads. Aycliffe started off brilliantly playing some lovely football, looking confident on the ball and were soon in the lead thanks to two well taken goals by Regan. Aycliffe continued to dominate but conceded a goal just before half time. Second half Aycliffe began a little sluggish and soon the game turned around. Aycliffe did not let their heads go down and continued to play good football. Regan was very impressive with more goal action and Aycliffe upped their game knowing that they could get something from this game. With only a couple of minutes remaining Aycliffe produced a lovely bit of team play with three players linking up before Fin fired home, much to the delight of the Aycliffe players.

MOTM was awarded to Regan.

The Under 9 Whites played against a well organised Deerness Valley team. Lots of end to end action in the game with goals for both teams but, unfortunately, Deerness was just too strong on the day. Aycliffe’s goals came from Jack 2, Dom and James. MOTM was awarded to goalkeeper Jensen for some outstanding saves.

U9 Blacks played against Fast Feet FC PSG. Unfortunately the opposing team’s passing game worked really well for them. Aycliffe played well throughout, with some great saves by Jake. Benjamin and Max got a goal each but it was not enough for Aycliffe.

MOTM was awarded to Jake for his goalkeeping.

U9 Juniors played the penultimate game of their mini season at home to Whinney Banks. It was not Aycliffe’s day with them taking a long time to get into the game and making a few defensive errors which resulted in them conceding a penalty. Aycliffe’s goals came from Marley and Jack.

The Under 11s played against Sedgefield Youth. Aycliffe started with a new 2-4-2 formation and played really well in the first half. Theo was very impressive in his new role. Aycliffe lost Zeke early to injury which saw Oscar come on for his first game. Aycliffe went behind as they went into half time. Second half Rossi came on and Aycliffe moved JJ into his midfield position. Rossi scored his first for the team and Callum scored after some great footwork. Sedgefield went on to get a couple more goals as Aycliffe just ran out of steam. There were lots of positives to take away from Aycliffe’s performance.

MOTM was awarded to Theo who played some great football.

The Under 15s were away to Consett. Aycliffe started with only ten players and had another player go off with an injury fifteen minutes into the match. Under the circumstances, Aycliffe did brilliant on the day. Aycliffe lost 6-1 but battled hard with only nine players, with praise from the Consett manager for all the team for their performance. Aycliffe’s goal scorer was Charlie.

Photo: Under 8 Blacks and Under 11s 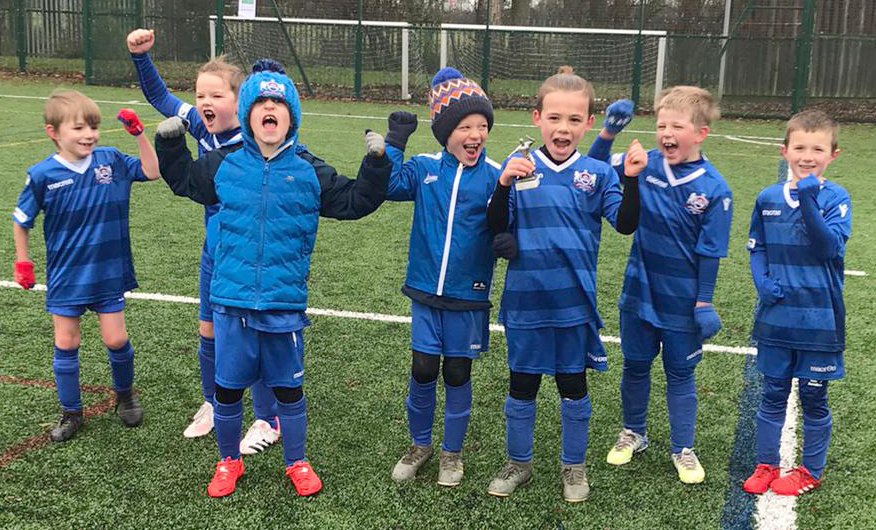 Buried Dog to be Recovered 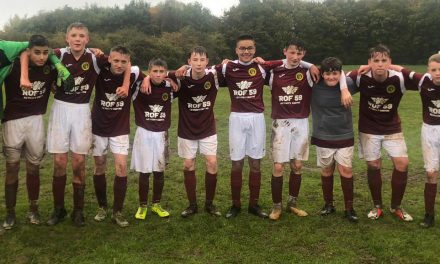