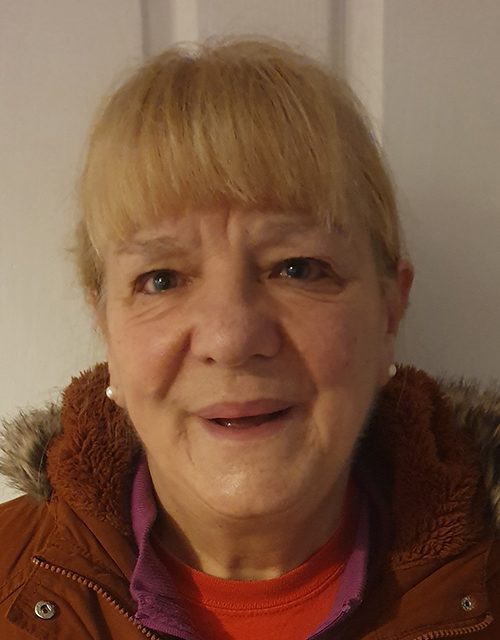 As my children grew up I had three jobs; 2 nights a week as a Paediatric Cardiology nurse at Freeman Hospital in Newcastle, for 30 years, before and after school childminding and I cleaned the local church to keep the family going as I was a single parent.

For the last three years of my working life I was off sick 6 months of each year due to severe back pain. I was only 47 years old and I had to fight for an NHS pension for 8 months as someone in Preston, Lancashire decided my back condition wasn’t permanent enough so then I had to pay £75 for x-rays before I was allowed to claim it.

Going from a nurse’s wage to existing on benefits was awful and I have been on anti-depressants since then.

I eventually had a Spinal Fusion in 2009, leaving me with a plate and two screws at either side of my spine as well as different pain and mobility problems.

I had to go bankrupt due to my son’s drug addiction in 2011 and moved to Newton Aycliffe in 2012 to be nearer my daughter. I was lucky enough to get a one bed bungalow, but there were no carpets, fridge, cooker or washing machine in it. I had to keep my milk in a bucket of cold water, changing it twice a day, to try to keep it fresh.

I lived on microwave meals and ended up going to bed at 3pm every day as I couldn’t afford to heat the house and with no carpets the house was really cold, so this increased my back pain causing spasms, due to the cold. I moved in October so the weather was quite cold at that time of year.

My friend, Pat, from the Scottish Borders, knew about my situation and sent me a text message telling me about the Turn2us website, well I was amazed as there are 100,000s of funders on there waiting to help people in my situation.

Another funder paid for my TV licence, telephone and broadband for a year, another gave me a grant four times a year and I needed a memory foam mattress to reduce my back pain and another funder got that for me.

I believe that councils and housing associations should adopt a scheme to leave carpets, blinds, washing machines, fridges and cookers, if they are in a decent condition, to help the new tenants moving in.

I will always be extremely grateful to Turn2us for the amazing help I received when I moved house, at a time when my financial situation was awful.

Since then my situation has greatly improved due to having the white goods I received and because of the help Turn2us gave me, I have been able to help families in Newton Aycliffe, who are struggling on low-incomes, or fleeing domestic violence, get furniture, white goods, carpets, blinds and curtains. 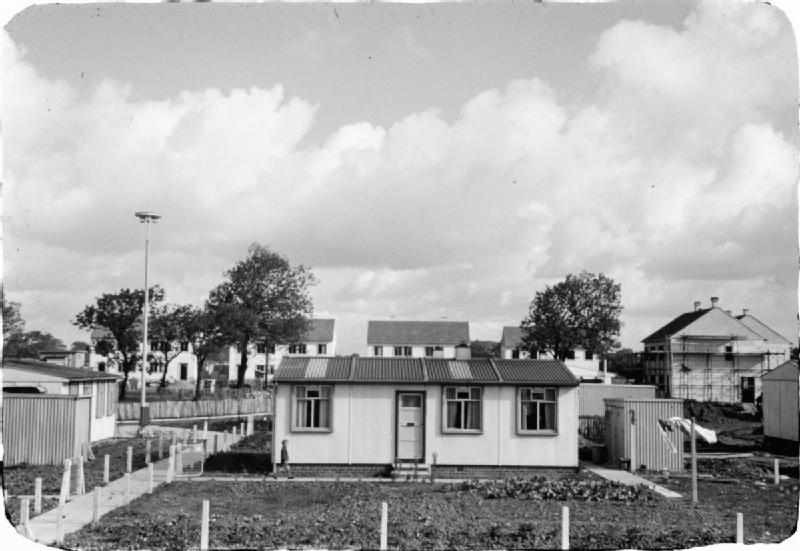 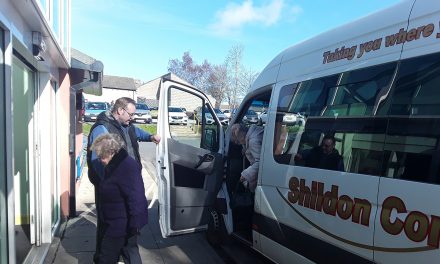 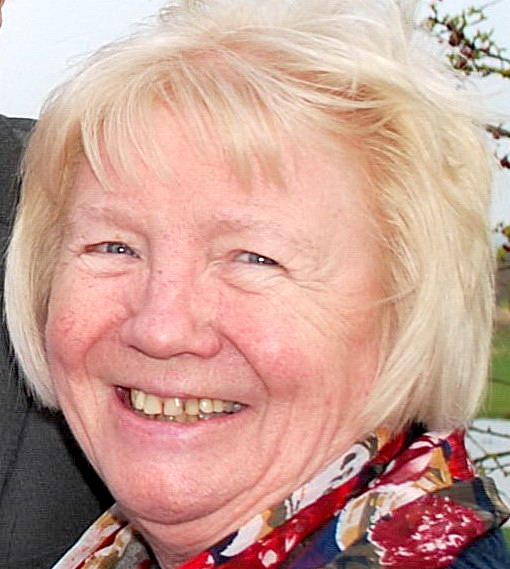