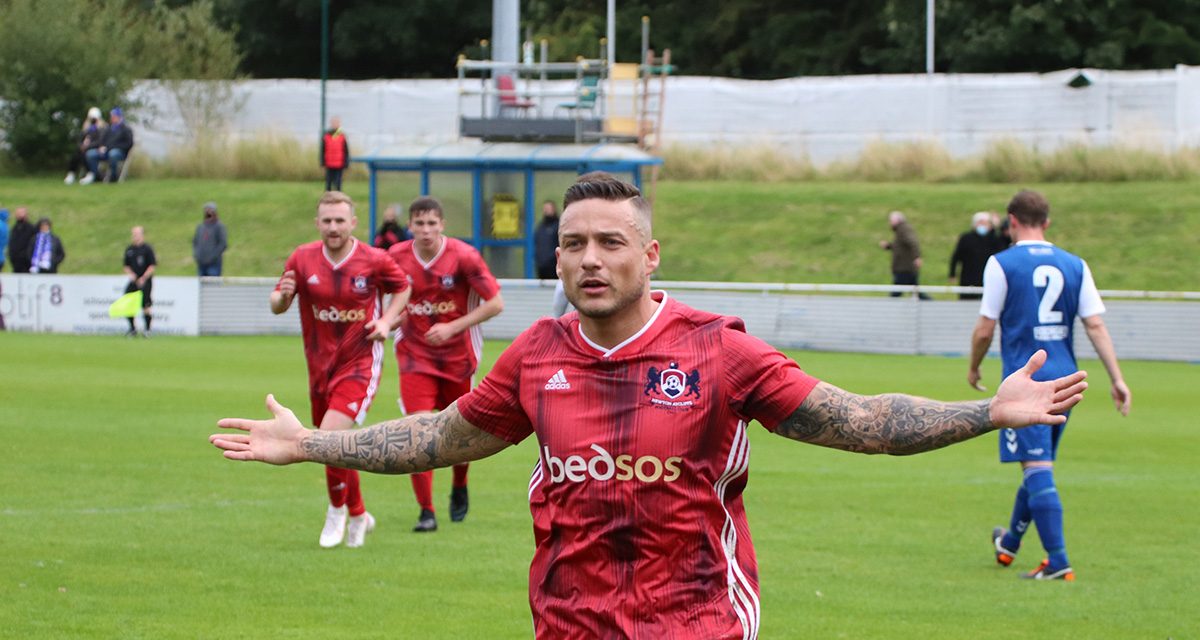 Newton Aycliffe were unplayable at times as they registered their highest ever away win in the Northern League at Thornaby.

Five goals inside a 30 minute first half blitz put Aycliffe on course for a win which never looked in doubt before Jake Petitjean added a sixth with his second of the game in the second half.

Adam Burnicle also bagged a brace with Liam Jarvie and Ethan Wood completing the rout as Aycliffe moved up to fourth in the table to keep up with the early pace setters.

Lucas Pilling replaced the injured Lewis Walton at full back in an otherwise unchanged starting line-up from last weekend’s 4-0 win over Barnoldswick Town in the FA Vase.

And they picked up where they left off with Jarvie slotting the ball between Dimitrios Konstantopoulos’ legs with a little over 60 seconds on the clock after good work by Pilling and Ben Reay.

The hosts almost hit back immediately when Dale Hopson forced Pickford into a good save with Aaron Brown on hand to divert the rebound away with what happened next being simply breath taking.

Brown and Reay exchanged a neat one-two before Reay teed up Petitjean who fizzed an effort from 20 yards beyond Konstantopoulos into the top corner as Aycliffe moved up through the gears.

Two became three in the 12th minute when Reay once more applied pressure to the Thornaby backline with a high press and was able to win the ball and release Wood who stroked the ball into the bottom corner.

Jarvie was a whisker away from making it four, minutes later, when his curling effort just went past the far post.

But it was Jarvie involved once more five minutes later when he wriggled through the defence into the area and was brought down leaving the referee little option but to point to the spot.

Burnicle stepped up to send the keeper the wrong way to open his league account for the season and make it 4-0.

The striker doubled his tally in the 28th minute to cap a five star opening half an hour, with arguably the goal of the game, when he bent the ball superbly with the outside of his boot into the top corner of Konstantopoulos’ net once more.

Aycliffe were in dreamland at the interval with the hosts shell shocked.

Ben Dibb-Fuller was introduced for the excellent Reay early in the second half as Aycliffe kept their foot on the pedal.

Burnicle was close to completing his hat-trick just after the hour mark when he raced clear of the Thornaby defence but the keeper saved with his legs to deny him.

With the game fizzling out and Aycliffe looking to secure a clean sheet, there was still time for that elusive sixth goal as Connor Phelan slid an excellent ball through to Petitjean.

With only the goalkeeper to beat, the midfielder elegantly lifted the ball over his head to seal a memorable afternoon for the club.

What Now For Aycliffe FC? 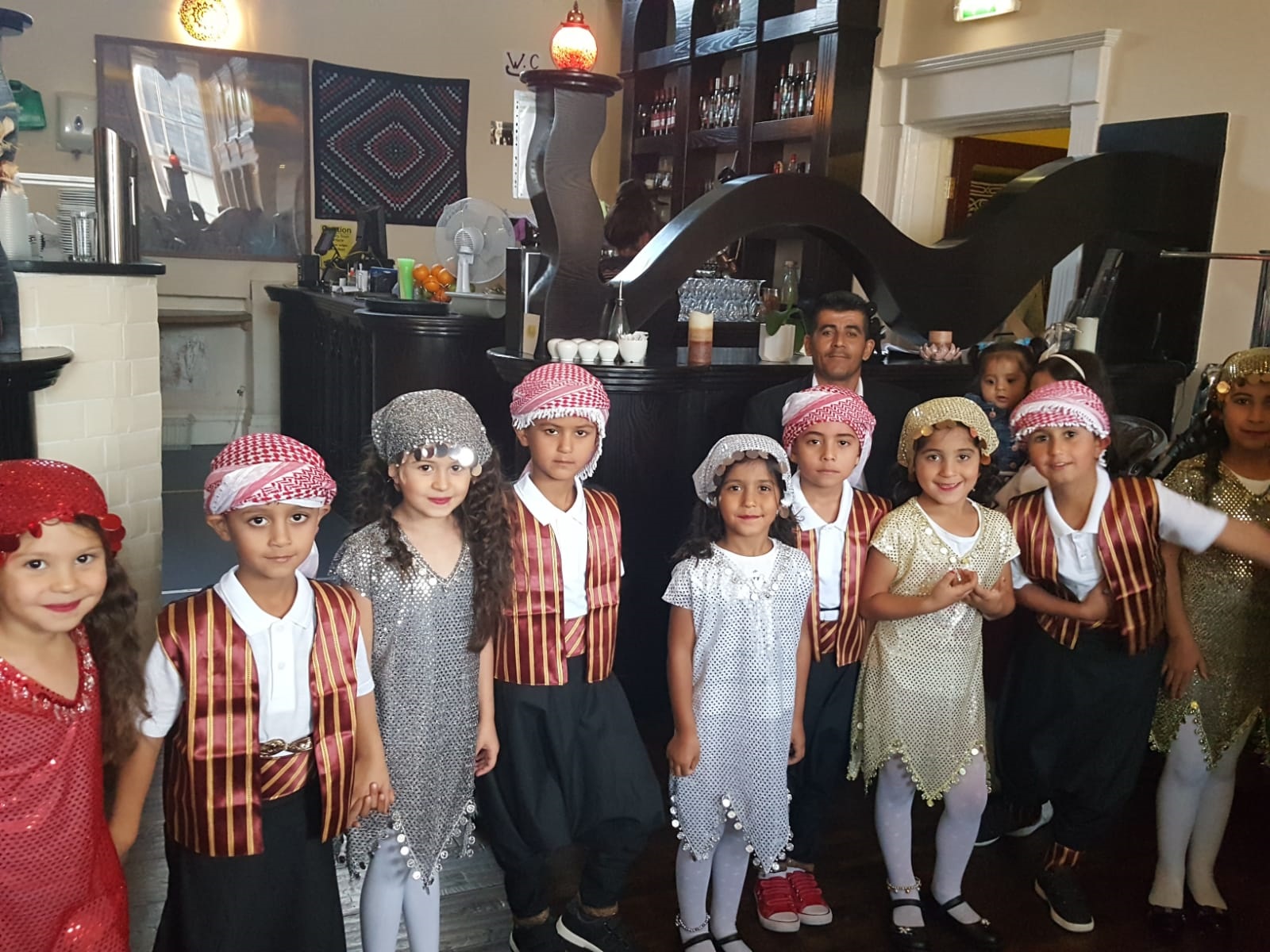 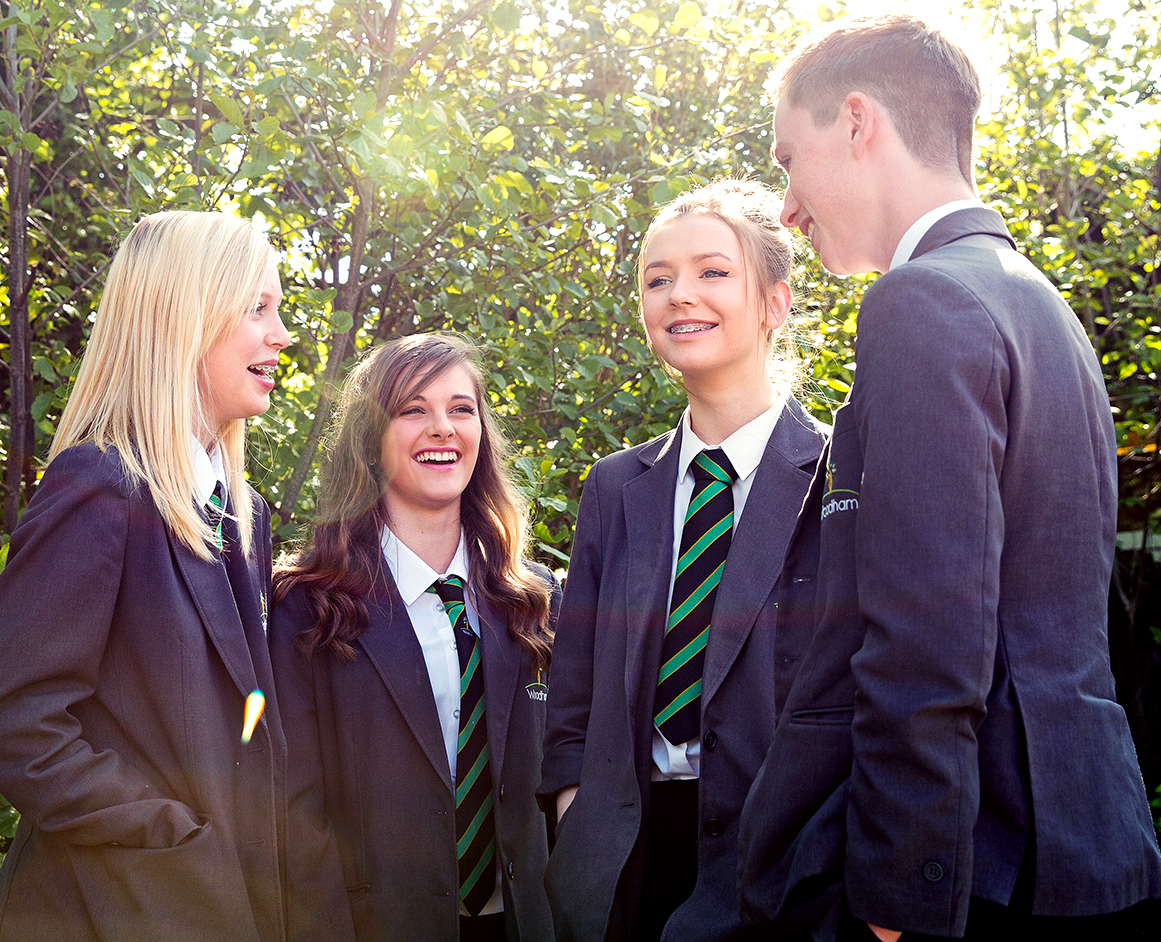 Students Experience Next Step in Education