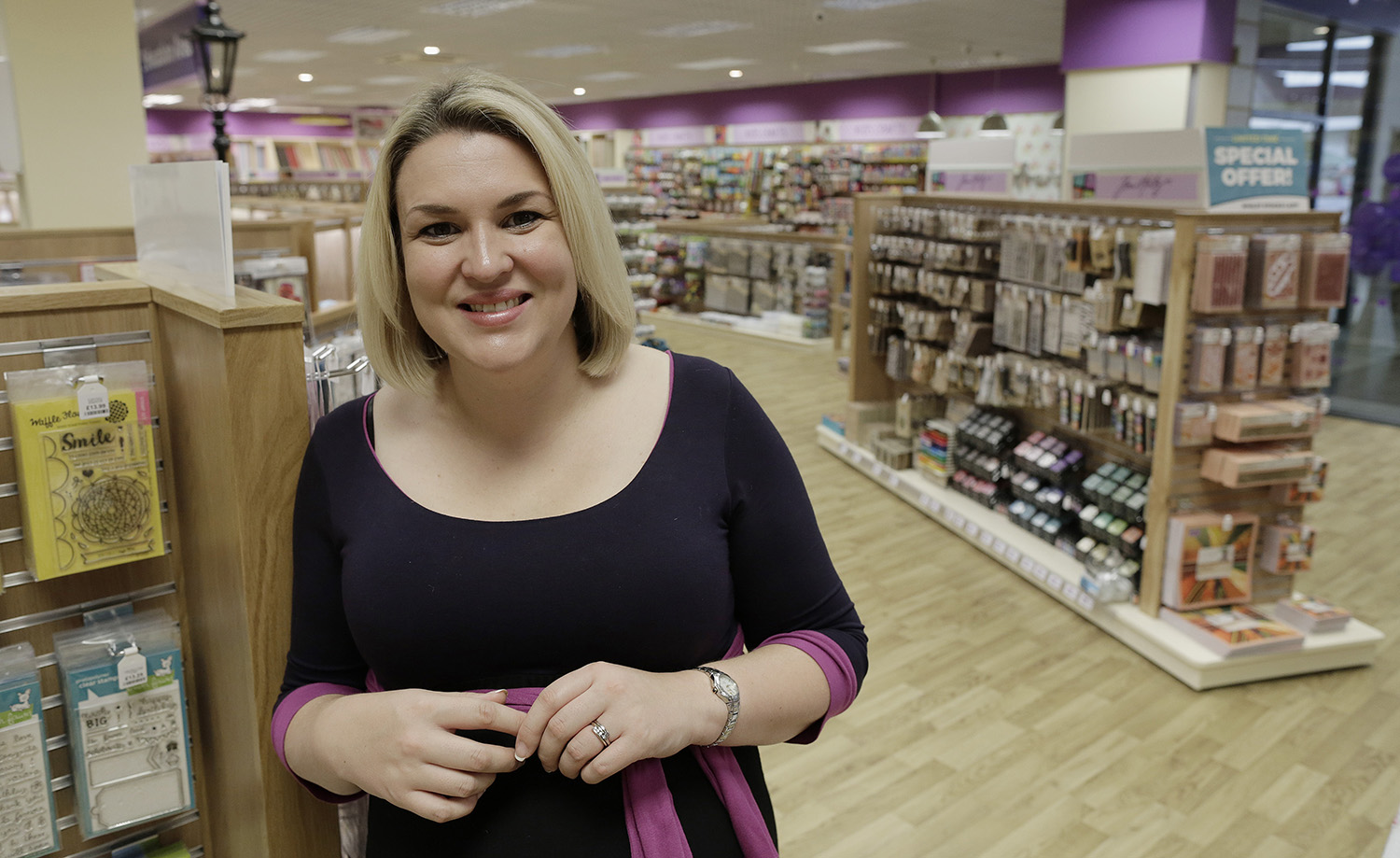 GLOBAL craft brand Crafter’s Companion welcomed thousands of visitors to the launch of its second UK store over its opening weekend.

Visitors from all over the country attended the launch of the store, at Dobbies Garden Centre and Shopping Village in Chesterfield.

The store was officially opened by the company’s founder and craft TV shopping star Sara Davies MBE on Friday. The new Crafter’s Companion outlet has been designed to attract more people into craft and provide a community hub where customers can explore the latest tools and products.

Throughout the weekend, visitors were able to enjoy a number of demonstrations led by several craft celebrities. These included TV shopping stars Debbie Shore and Sheena Douglass, who travelled to the region to run sessions and celebrate the launch.

Sara Davies MBE said: “Opening a store in Chesterfield was a big step for us so soon after we launched our first store in the North East, so it’s great to see the launch weekend go so incredibly well.

“Dobbies Garden Centre and Shopping Village has such a great reputation and the feedback we have received so far from everyone visiting our new store has been brilliant. We can’t thank all of our customers enough for their continued support.

“We’ve put so much hard work into making the store a success, so it’s been great to see people from the local community and beyond the region enjoying themselves and really getting involved with the activities.”

The new store, which is the result of a £250k investment by the multi award-winning Crafter’s Companion, includes a central hub for workshops and group sessions, dedicated demonstration areas and themed shopping sections.

There will also be regular workshops available for booking.

The outlet joins several other brands at Dobbies Garden Centre in Chesterfield, such as Edinburgh Woollen Mill, Holland and Barrett, Lakeland, Pets at Home and Cotton Traders. The extensive garden centre also houses a farm shop, food hall and a restaurant.

Crafter’s Companion, which was founded in 2005, specialises in manufacturing and distributing crafting tools and products, which are also sold online via its website, on TV shopping channels across the world, by independent retailers and in its own retail stores. 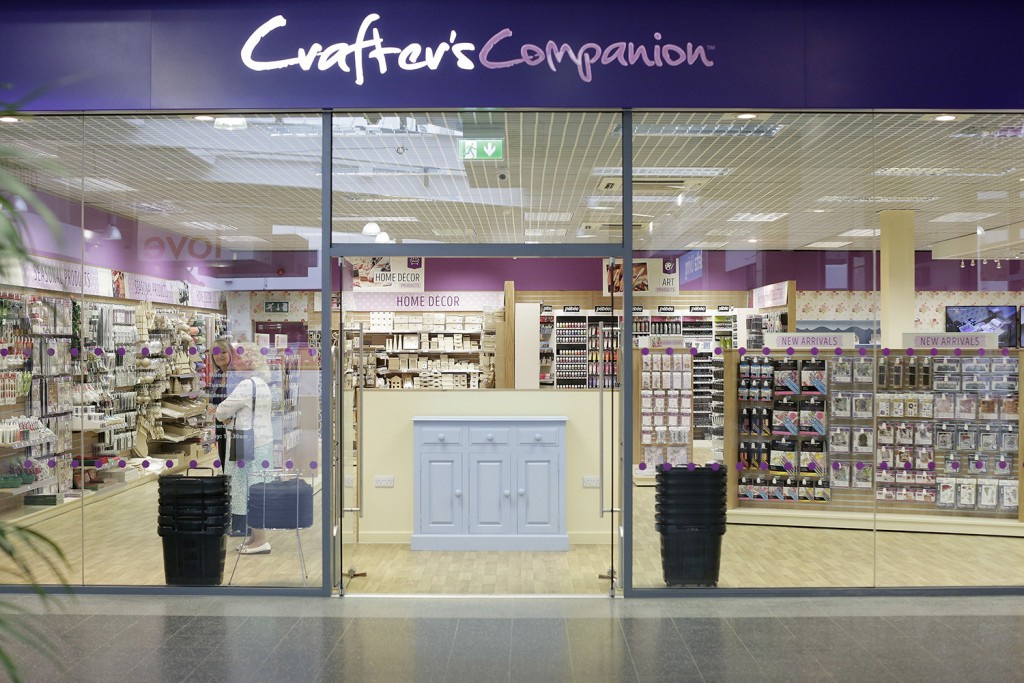 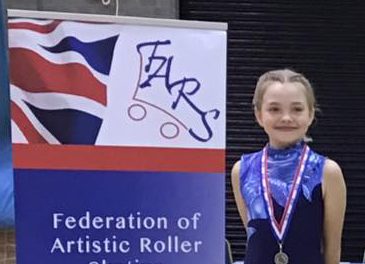 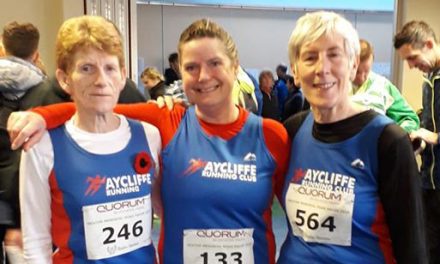 Computers for the Terrified