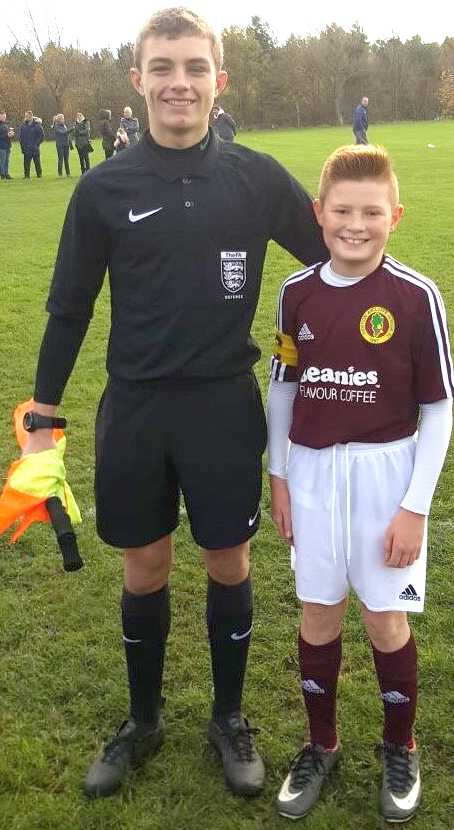 It was cup action this week for two of our TJFA League teams and only a few other teams played. The cup schedule saw that a few teams were free to enjoy a weekend of bonfires and fireworks.

The Under 6’s continued their series of friendly games and this week enjoyed playing the Under 7’s who had no league or cup commitments.

The Under 10’s ‘Black’ were playing in Darlington against 21st Allstars Jets and they were in fine form. Jayden Leaver and Jayden Ferry scored early goals with Kalib adding the third before half time. A second half hat-trick from man of the match Jake and a goal from Theo completed a 7-0 win. In the second friendly game Jake (2), Jayden Ferry and Joseph scored in a 4-0 win.

The Under 10’s ‘White’ played Darlington Young Bulls in the second round of the League Challenge Cup. A strong performance ensured progress to the next round with a 4-1 win. Jayden scored twice with Archie and man of the match Harvey getting the other goals. In their second friendly game two goals each from Aidan, Oliver and Jayden were added to by Archie, Will and man of the match Dom in a 9-1 win.

The Under 12’s Russell Foster League team travelled to play Beamish Sparks. An improved performance and two good goals were not enough to beat a strong team. They went 2-0 down but two well finished goals from Noah had them in the game at 3-2. Beamish ended the game strongly to win 6-2. Ted and Charlie were named as the Aycliffe men of the match.

The Under 12’s TJFA team played in the League Cup fourth round away at Billingham Synthonia. They went a goal behind but then dominated the game. Lucas, Kayne and Liam scored two goals each with Evan also on target in a 7-1 win that sealed a quarter final place.

Next weekend will see a few more teams in action with the usual schedule of league fixtures. 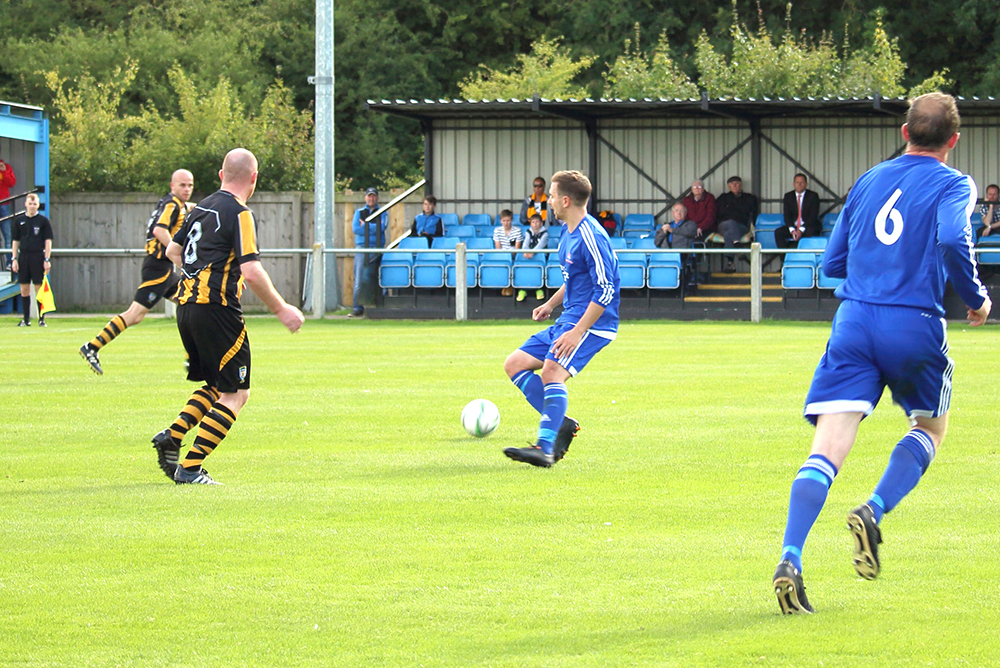 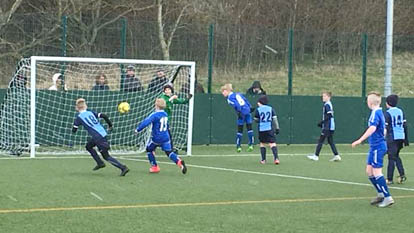