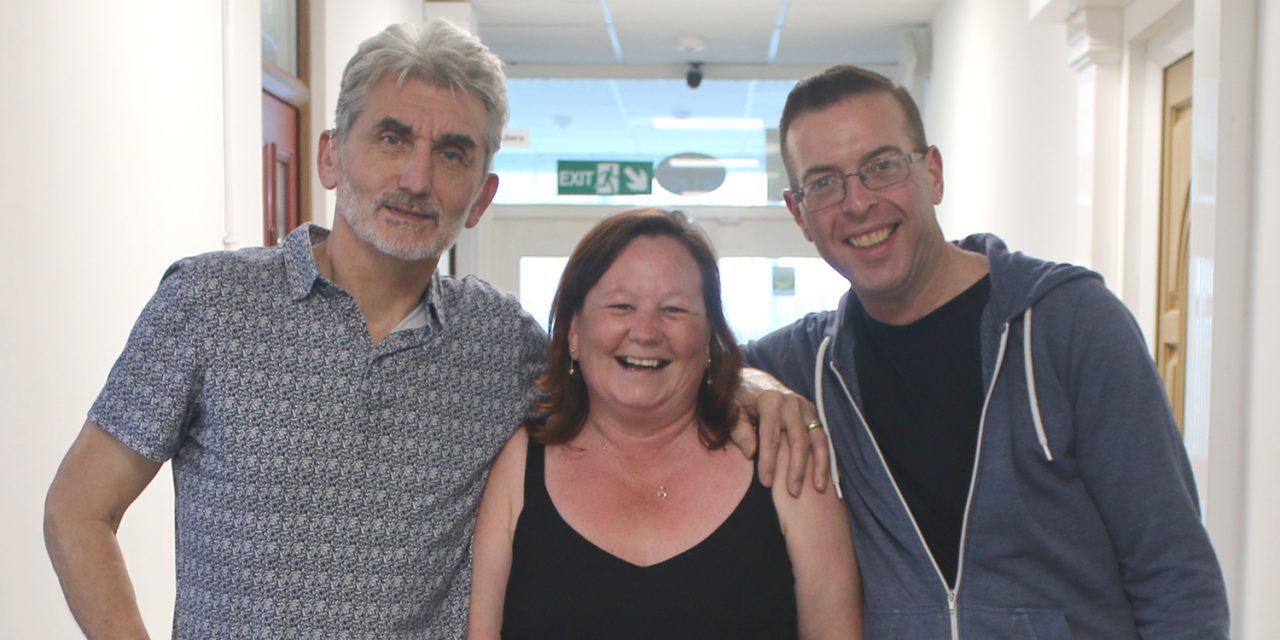 Mental illness doesn’t discriminate, it will take men, women and children with impunity. It’s no respecter of position or status and where mental illness is concerned no one is off limits.

Various forms of mental health issues are on the increase and while the suicide rate, especially in men, continues to climb, the age at which they take their lives is in free fall. It’s no longer uncommon to hear of young men in their 20’s and 30’s committing suicide because they are unable to deal with their mental illness.

There is a great upsurge in the call for us to talk about mental illness, but talking alone won’t fix the problem. Talking is the first step but without positive supportive action to back it up it’s well meaning but lacking in the professional, social and community based awareness necessary to make a real difference.

Those who have to live with mental illness on a daily basis have to not only deal with their own illness, but also the ignorance and fear of those around them. It is the 21st century and yet the fear and stigma of mental illness renders some people powerless to deal with the realities when faced with the condition in themselves or a family member.

In an effort to raise awareness and help people better understand the complexities of mental illness and the help available in both support and treatment, Aycliffe Radio presenters Phillip Hawkins, Mary O’Sullivan and Karl Simons are planning to complete a tandem parachute jump in September 2019 and produce a video to record the event and highlight the need for greater understanding and support in mental health awareness.

Mental illness isn’t terminal but for some people lost in its darkness that final stop seems the best option they have available to them. We want to try and change that and with your help we can make a real difference. 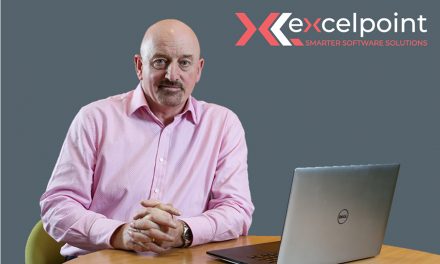 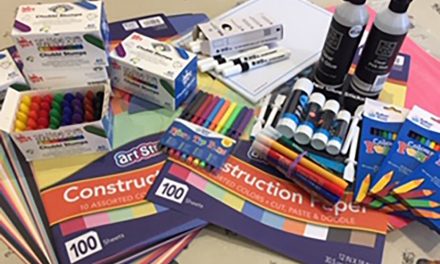 Would you Benefit from Having a Buddy?