How can voters trust Independent candidates when they deceive to get elected? I read with disgust at the false statements made by Mrs Dorothy Bowman in her election address last week.

Mrs Bowman has misled the voters of West Ward for personal gain; therefore I would like to state the facts:

Mrs Bowman did not mention that she was nominated as the Labour Party County Council Candidate for Evenwood, and she chose to stand down and become an Independent Candidate. Therefore, she was not deselected by the so-called Labour party ‘family/friend’ block vote.

Eddy Adam’s selection had no impact on Mrs Bowman inability to get selected. He was selected in January this year due to another candidate withdrawing; he then went through the democratic process, and Eddy was then selected as a Labour party candidate for the County Council.

I was greatly offended by the suggestion of being part of a ‘family/friend block vote’. Mrs Bowman had to win the right to stand by convincing 28 members of the Labour party; she received 4 votes and therefore failed in that goal. All members work hard to promote and support genuine honest and trustworthy councillors and candidates, like our existing councillors Mike Dixon and Kate Hopper. As far as I am concerned the best candidates were chosen and not because they were already an existing councillor or by a block vote but on ability.

So, it’s your choice at the ballot box, do you cast your vote for self-interested Independents or do you vote for integrity and ability of candidates who can work honestly with the community to deliver real change. 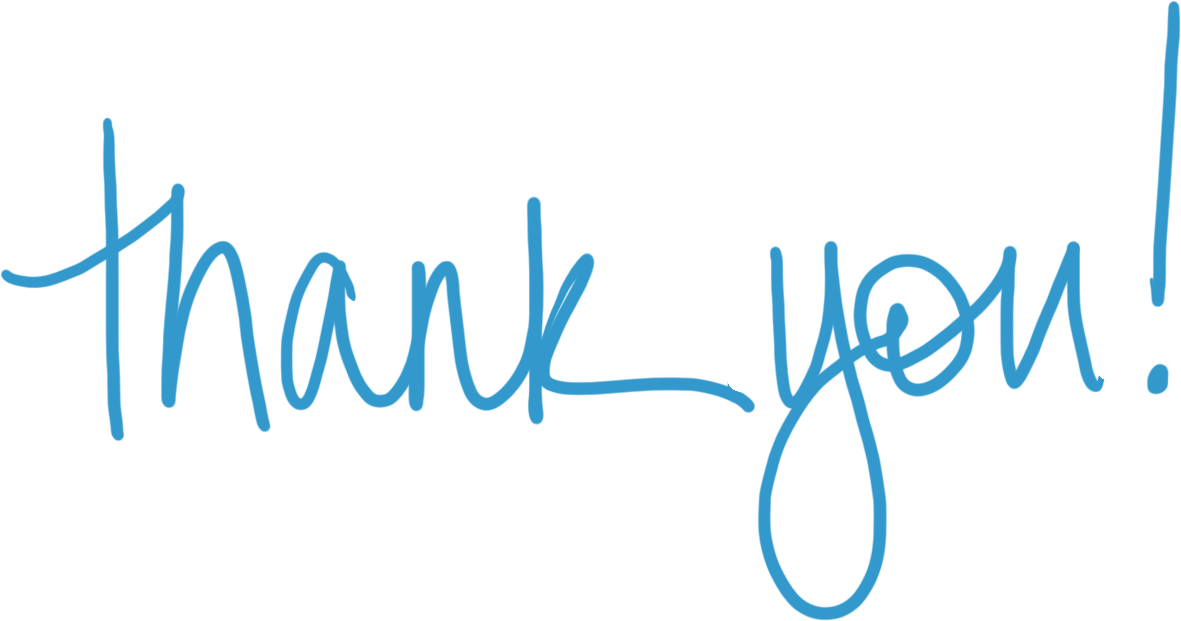