The Newton News has an excellent reputation as a local community paper and is much valued by the people in this town. I understand it’s management take no responsibility for the content of the letters it chooses to publish and allows residents to voice their opinions on most matters, which is a great service to our great British tradition of freedom of speech.

But with freedom of speech comes certain responsibilities, and over recent weeks we have been subjected to the thinly veiled bigotry and cultural prejudice from one contributor, a man who constantly complains of others accusing him of racism yet, seems to lack the ability to reflect on why that is, and given the content of his rantings, it’s not difficult to imagine why such accusations may be made.

Alongside this worrying hate speech, this person also seems intent on personally targeting one of our local councillors. It is always good to hold local elected representatives to account, and it should be encouraged, but there is also a point when this crosses the line into obsessional behaviour.

I feel it’s time the Newton News took some responsibility in what it publishes. If people want to read such extremist rantings, bile and untruths, they can buy one of the tabloid newspapers, but as residents have little choice in what is freely posted through their letter boxes, I would ask the Newton News to consider drawing up just a few simple rules or some basic code of conduct for contributors, to ensure such blatant hate speech and personal grudges are not promoted and encouraged through the use of its publication.

Freedom of speech is a principle we must all uphold, but that freedom must not be abused to promote hate. The Newton News may use a disclaimer to absolve itself from legal responsibility, but as it’s the vehicle being used for such abhorrent opinions, it has an ethical obligation to prevent the promotion of hate speech in its pages. I hope some consideration will be given to this plea and we will not be subjected to more “I’m not a racist… BUT…’’ type of contributions by the individual in question, and others in a similar vain.

Editor: Newton News are keen to allow readers to put forward their point of view without fear or favour. 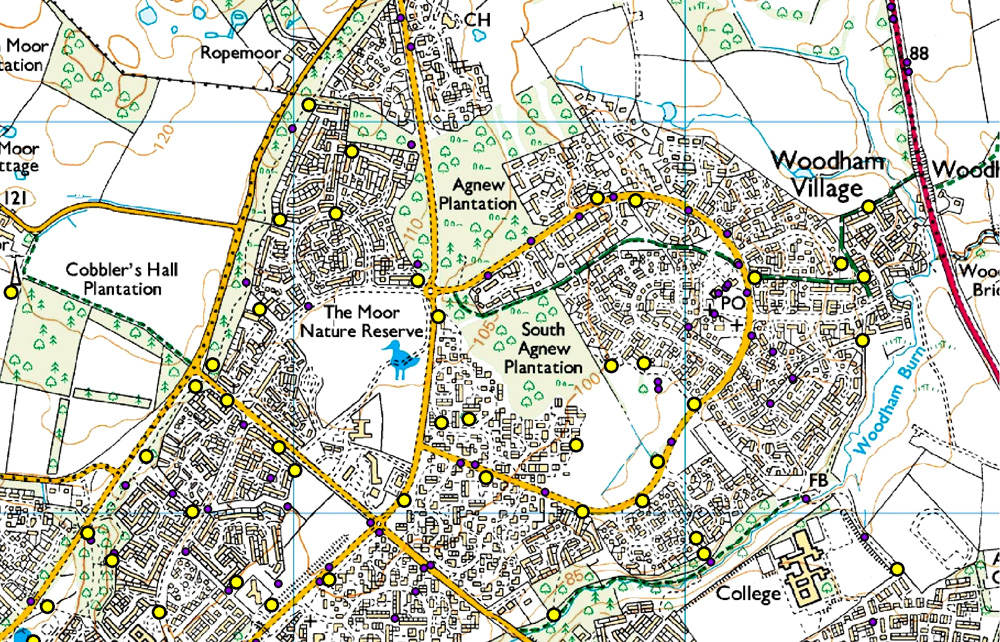