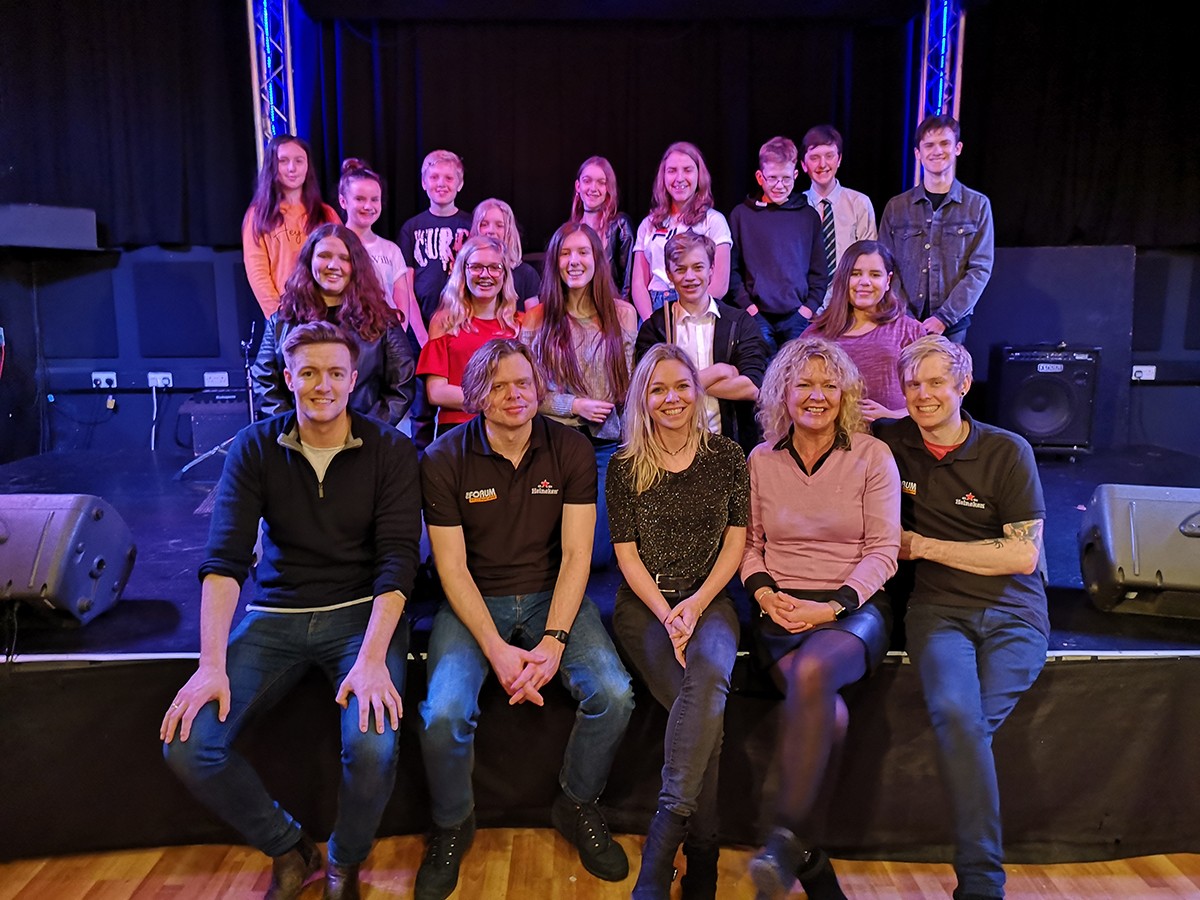 A music centre in Darlington has been given a boost to enable it to continue bringing its song club to young people in the town and surrounding area.
The Forum Music Centre, a not-for-profit social enterprise, has secured funding from Youth Music UK, a charity that invests in music-making projects nationwide, following the pilot of its Song Club Sessions, which inspire young people to collaborate and create new music.
Allison Mckay, CEO of The Forum, said: “For us, giving young people the opportunity to explore different types of music as well as creating their own is so important, which is why we developed the Song Club Sessions.
“The goal of the sessions is to give a platform for young people to collaborate in music-making, helping them to grow in confidence through their peers and develop their own individual talent.”
Youth Music UK has committed to support the sessions for a further two years from January 2019, which will allow The Forum to attract industry guests to host specialist workshops in a variety of musical genres.
Hayley Mckay, singer-songwriter and Song Club Sessions mentor, who has performed at Glastonbury and supported large acts such as Tom Jones and Scouting for Girls, is looking forward to welcoming new inspiration from these guests. She said: “The funding means we can access some of the best in the business and have already lined up producer Jez Larder, who has worked with David Bowie and Simply Red, as well as two of the North East’s most talented hip-hop MCs, Shakk and Endem.”
The Song Club Sessions are led by a variety of mentors including producers, studio engineers, singer-songwriters and musicians ensuring all participants can learn as much as possible about every aspect of music making with access to rehearsal space and recording studios.
Allison said: “We’re so thankful to County Durham Community Foundation, Darlington Education Trust and #iwill Youth Trust, which collectively funding the initial pilot of these sessions in 2018. Without this support, we wouldn’t have been able to attract larger funding to secure the long-term future of the club.”
The Forum hosts the Song Club Sessions each Wednesday at from 4:45-6:45pm during term time, welcoming young people aged 13-17.
For more information on the sessions, please visit www.theforumonline.co.uk for contact details.
Twitter: @TheForum_Music 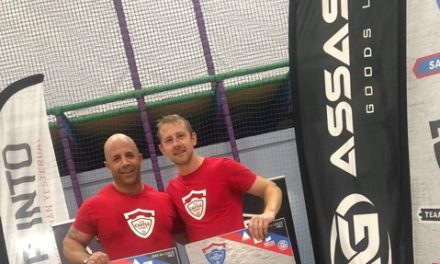 Victory for All Out ‘Team 84 Years Young’ at Castle Games 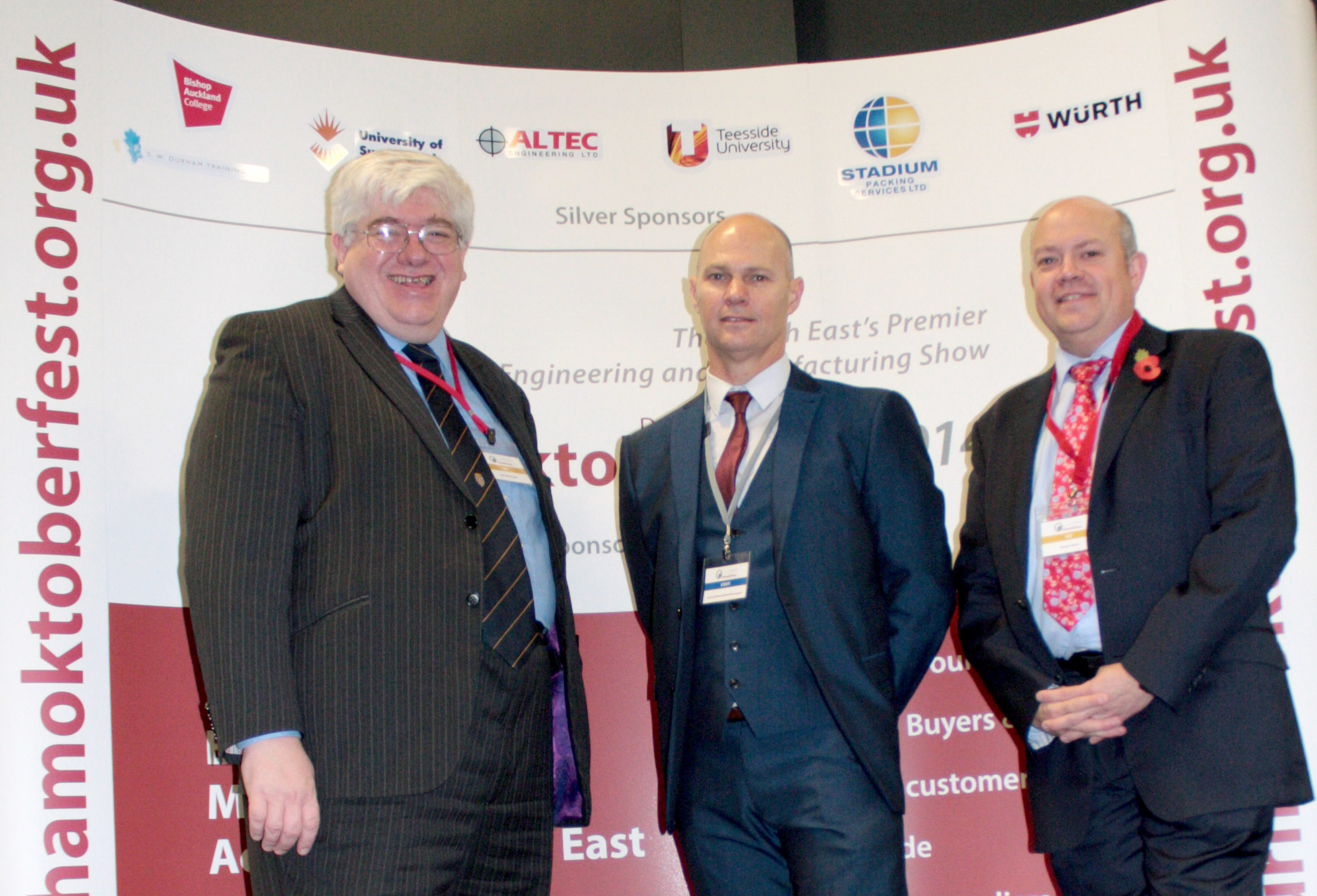 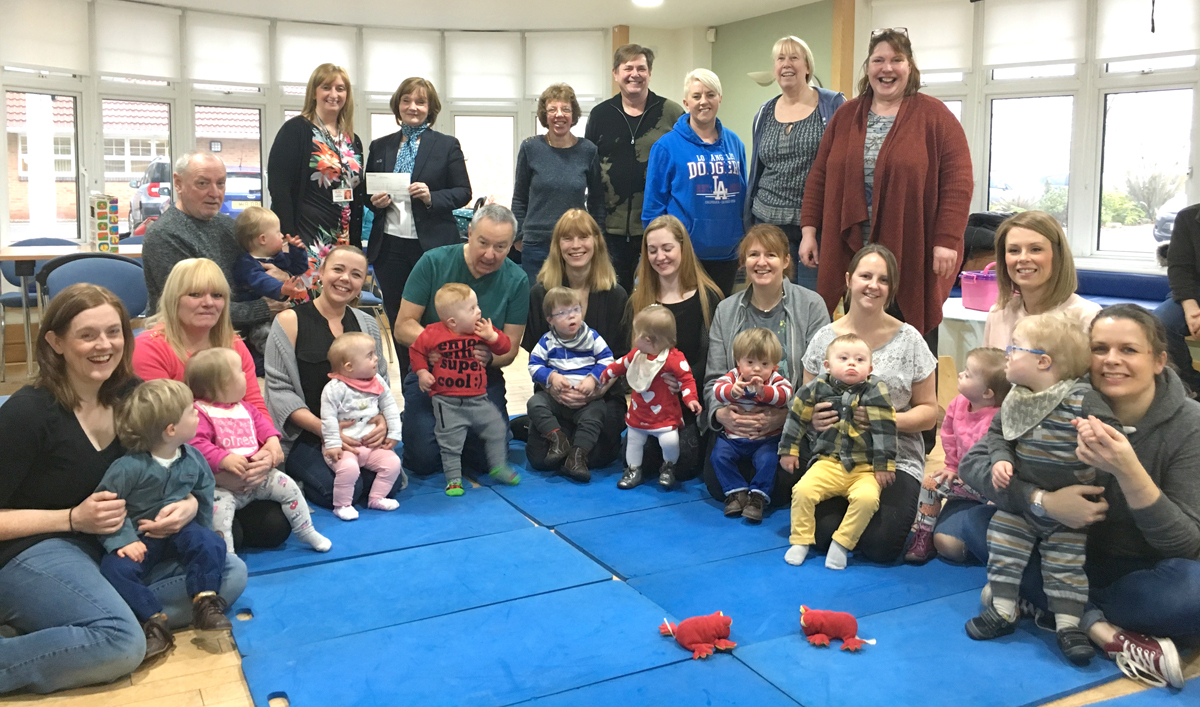