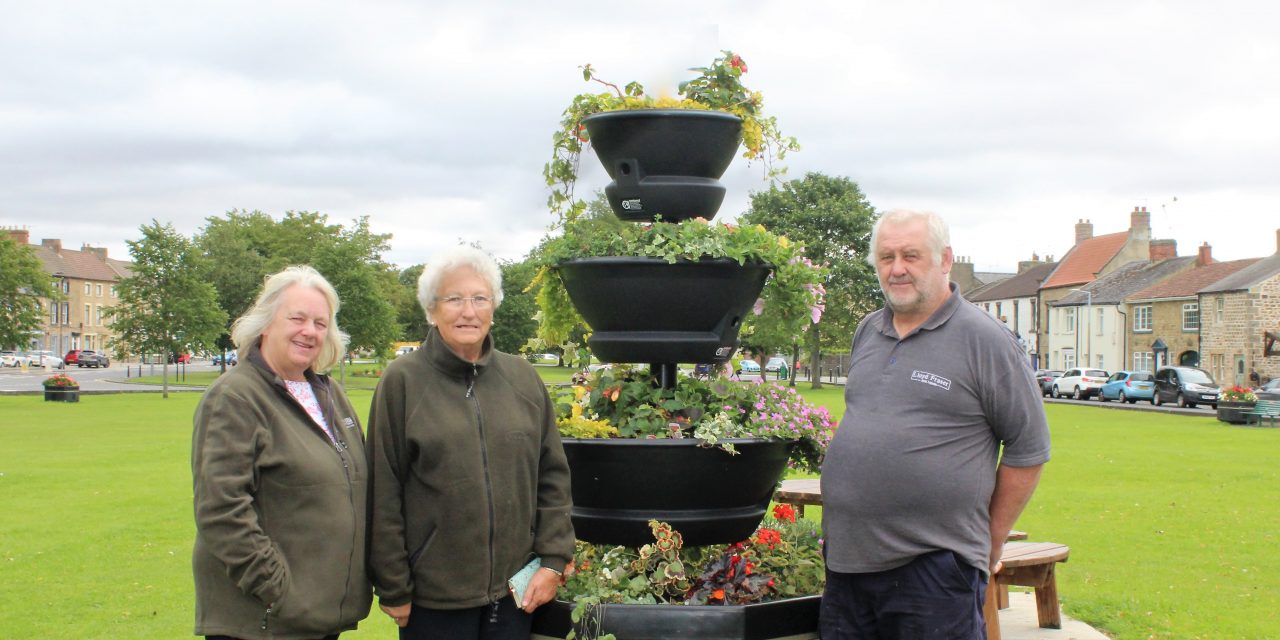 Applications for funding will soon open to community groups in County Durham aimed at making a positive impact in their local area.

From Monday 4 November, volunteer run horticultural projects can apply for up to £500 from Durham County Council’s civic pride team, as part of the Royal Horticultural Society’s (RHS) It’s Your Neighbourhood scheme 2020.

Groups must be seen to benefit the wider community through green focused activities such as growing edible plants or fresh produce, helping older people in the community to avoid isolation, or improving parks and allotments.

Applications are open till Friday 13 December.

Successful projects will then be visited by Northumbria in Bloom judges via the Royal Horticultural Society later in the year.

Eighteen projects, funded and supported by Durham County Council earlier this year, were recently honoured by the RHS at the Northumbria in Bloom awards ceremony.

Pauline Walker, senior civic pride officer, said: “It is always amazing to see the improvements that are inspired by the community grant scheme, and the wider RHS It’s Your Neighbourhood competition.

“These projects bring people together in a shared desire to brighten up their area and that, in turn, has a positive effect on those that live and work in, and visit County Durham.

“Well done to this year’s groups, big and small, which have done great things and were recognised by their recent awards.”

Groups who wish to get involved in improving the environment in their area can contact the civic pride team at civicpride@durham.gov.uk or 03000 261 000.

For a full run down of the results for this year’s Northumbria in Bloom visit https://northumbriainbloom.co.uk/

For more information on what activities the civic pride team are involved with visit: www.durham.gov.uk/civicpride 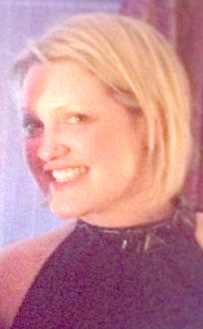 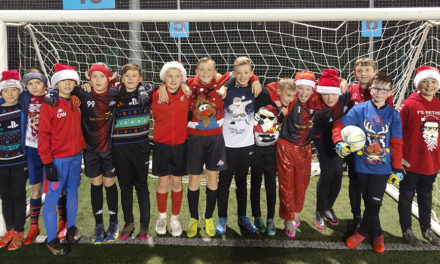 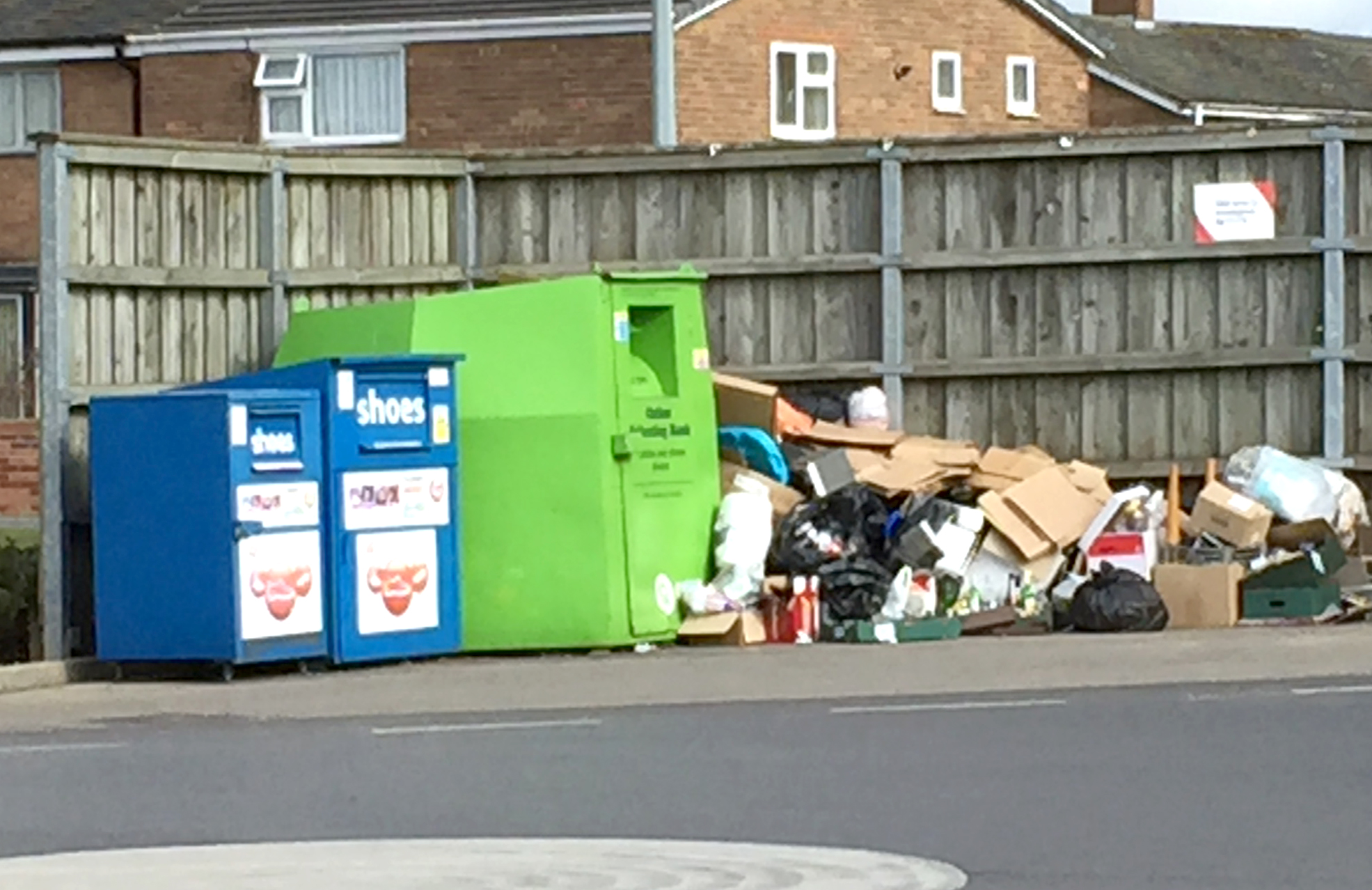 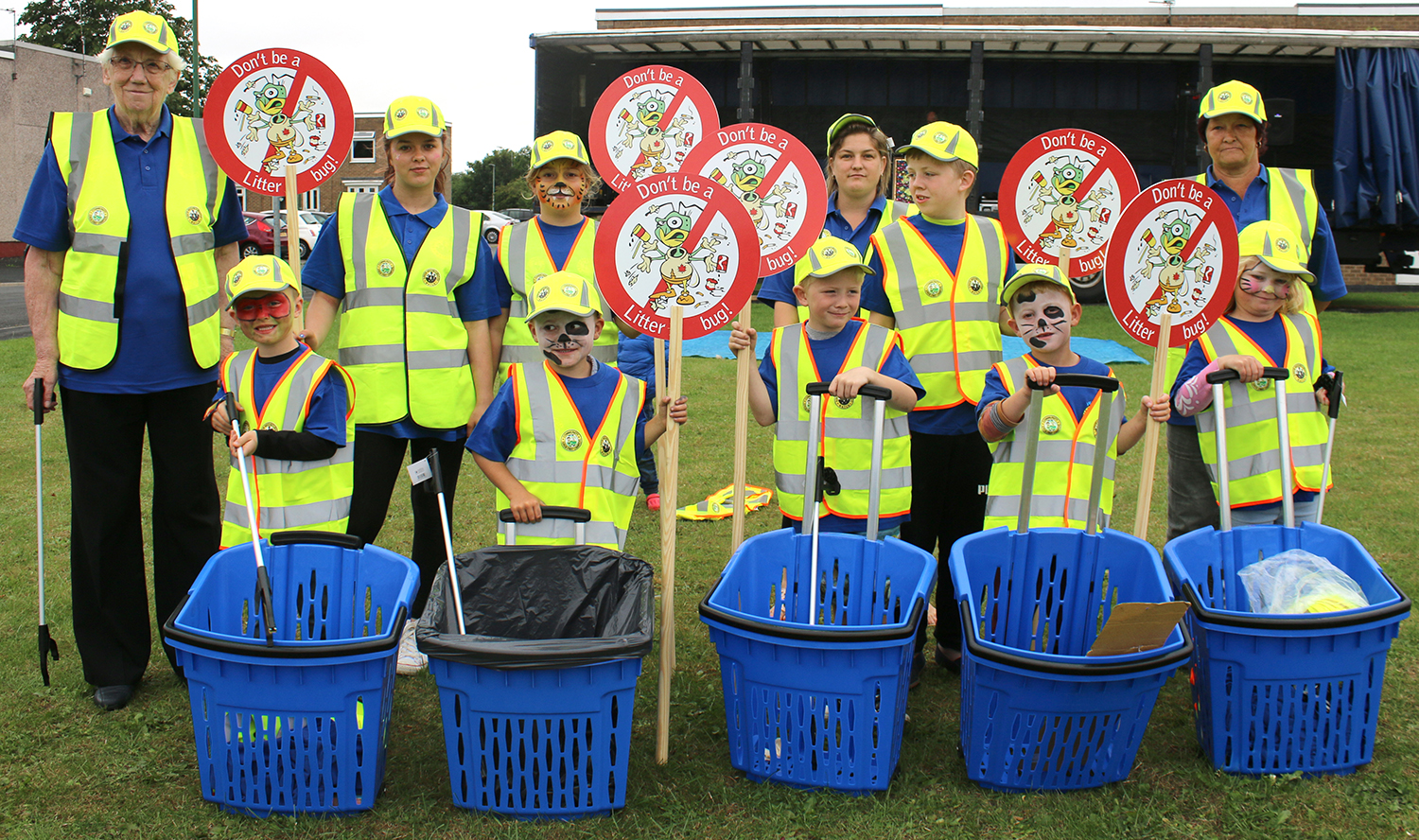