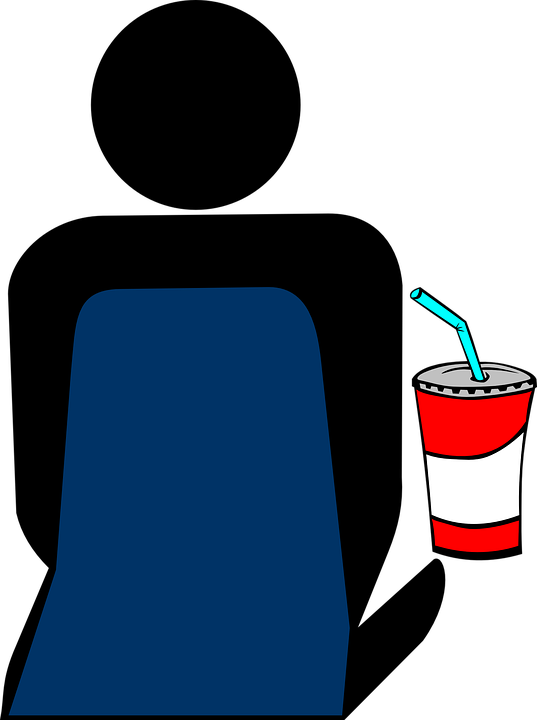 Tom, an American doctor, travels to Spain to collect the body of his son Daniel (Emilio Estevez), who has died while walking The Way (Camino de Santiago) across northern Spain. He intends to simply take his son home, but ends up walking The Way in grief and homage to Daniel.

The film is the story of that walk, and the fellow travellers he meets. Some walk because it is a journey in their Christian faith, for some it is spiritual, for some it starts as just a lovely adventure, some don’t know quite why they do it. But no one does it and remains unchanged. It is truly a wonderful feel good film; few of us have seen it just once. Everyone is welcome. Please come, you will not be disappointed.

Tea & coffee are served at 1pm, included in the £2. The film starts at 1.15pm. A variety of chairs are provided for your comfort, and tables so that you can bring a spot of lunch to eat while you enjoy a great film in friendly company. For further details ring Ric Hargreaves 01325 316755.