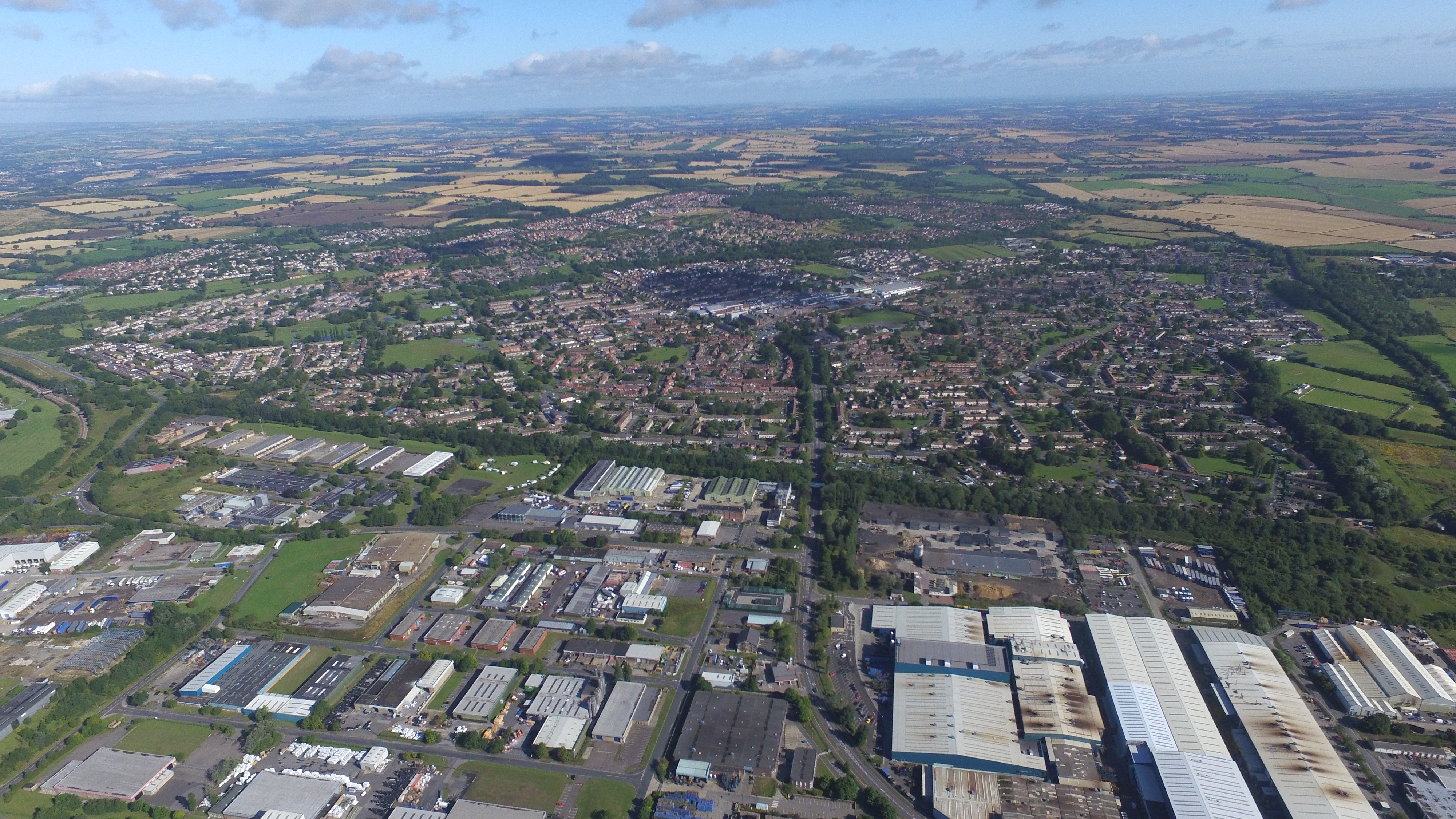 New checks are being introduced on buses in the North East to prevent the misuse of concessionary bus passes meant for older and disabled people. Smart ticket machines on buses operating in Northumberland, Tyne and Wear, County Durham and the Tees Valley have been programmed to indicate immediately whether a concessionary bus pass has been cancelled by the local transport authority which Checks Prevent Misuse of Bus Pass issued it.    Where a pass is not valid the customer may in future be asked to pay the appropriate fare and the pass may be confiscated by the driver, following an initial amnesty period this autumn.   A joint publicity campaign led by the North East Combined Authority and Tees Valley Combined Authority has been launched to advise passengers of the change, introduced on behalf of local transport authorities which issue bus passes, and in partnership with bus companies.  More than a million journeys every week are made in the North East by passengers with concessionary bus passes, costing local transport authorities tens of millions each year in payments to bus companies.   The new checks will reduce potential misuse and fraud while protecting passengers who are entitled to and benefit from concessionary travel.  Cllr Nick Forbes, lead member for transport on the North East Combined Authority, said: “Free travel on buses is a really important benefit for older and disabled people paid for by local councils.   Smart ticketing now means we have the technology to make sure concessionary travel is enjoyed by those it is intended for, without potential misuse or fraud. “We’re working together as local authorities with bus companies across the North East to make sure there is a smooth process to identify and remove those card which should not be in circulation.” David Budd, the Chair of the Tees Valley Combined Authority, added:  “Misuse of concessionary bus passes is not a big problem but the number of journeys made, and the cost of this to local councils, makes it important we have robust checks in place.” “For the vast majority of people this will make no difference at all.  There will be plenty of publicity on buses to advise someone how to check they are using the right pass if they are in any doubt, and local councils are ready to answer any questions.” All bus ticket machines use a common technology as part of the local authorityled roll-out of smart travel in the region known as the North East Smart Ticketing Initiative. The machines will be able to detect if a pass has been cancelled by the local transport authority which issued it, if for example: • The pass has been reported lost or stolen and a replacement issued. • The pass has been reported as being used fraudulently by someone other the rightful holder. • The holder is no longer entitled to concessionary travel. • The pass has been replaced by a more recent pass. It is estimated that about one in 40 passes in the North East is in use despite being cancelled. The amnesty period means anyone innocently using a cancelled pass – for example if they had previously reported it lost then found it again after a replacement had been issued – will have time to sort the problem out.  Posters with details on how to do this are being displayed on buses, and at bus stations and travel centres. Once the amnesty period has passed, payment may be required and free travel refused where a pass is not valid.

Only a Fool Breaks the 2 Second Rule