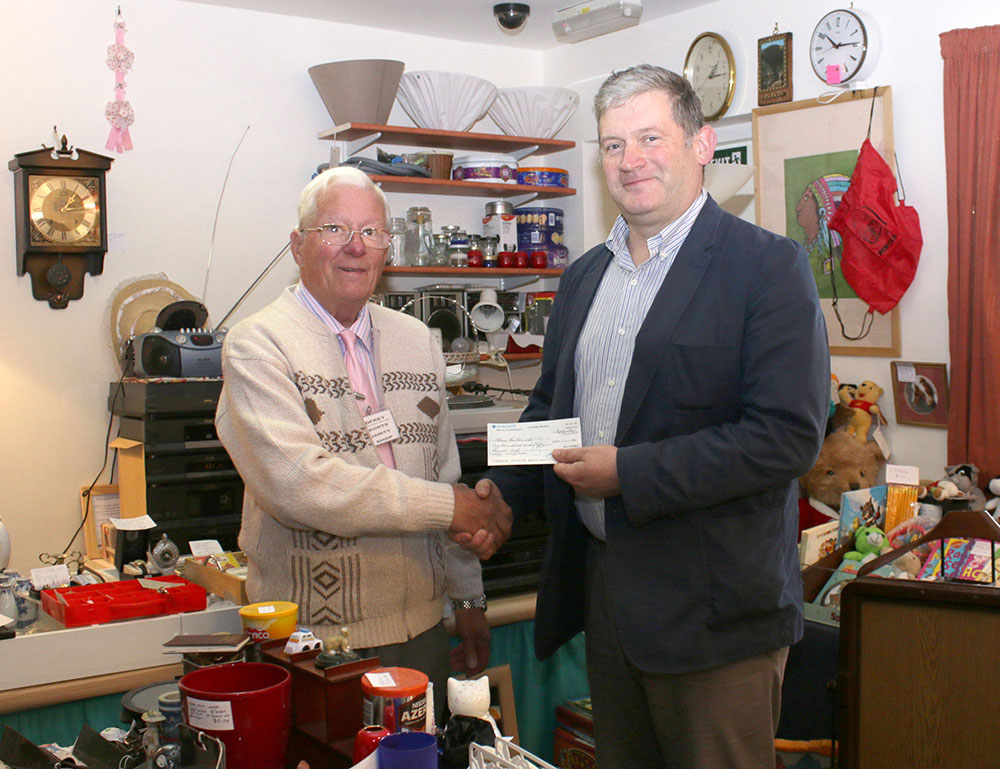 Dr Martin Jones, from Bewick Crescent Surgery  received a cheque for £150 from the charity shop ‘Allsorts’ which is run by Godfrey Bennett at St.Clare’s   Church  for the charity PHASE NEPAL.
Godfrey has been selling his massive store of personal belongings at his shop for several years, and all the proceeds have gone to charity.
Martin has twice previously been to Nepal teaching health care workers in the remote hills. The charity PHASE has been incredibly busy since the earthquake 6 months ago, and 8 out  of 11 of their health posts were destroyed. With incredible bad luck , the three areas the charity covers included the epicentre of the initial quake at Gorkha and the worst affected area with the second one which occurred the following week, Sindhupalchok . Efforts to help the injured and get shelter to the people in remote areas has been hampered by the monsoon season, when roads blocked by mudslides are the norm.
The charity has had many offers of help from the medical profession throughout the UK , and Dr Jones is going back next January to support the staff of the charity , and hopefully improve the care they can provide in the villages. The patients of Bewick Crescent Surgery have been very generous with the appeal following the earthquake with over £1000 being sent to PHASE.
For further information check out www.phaseworldwide.org 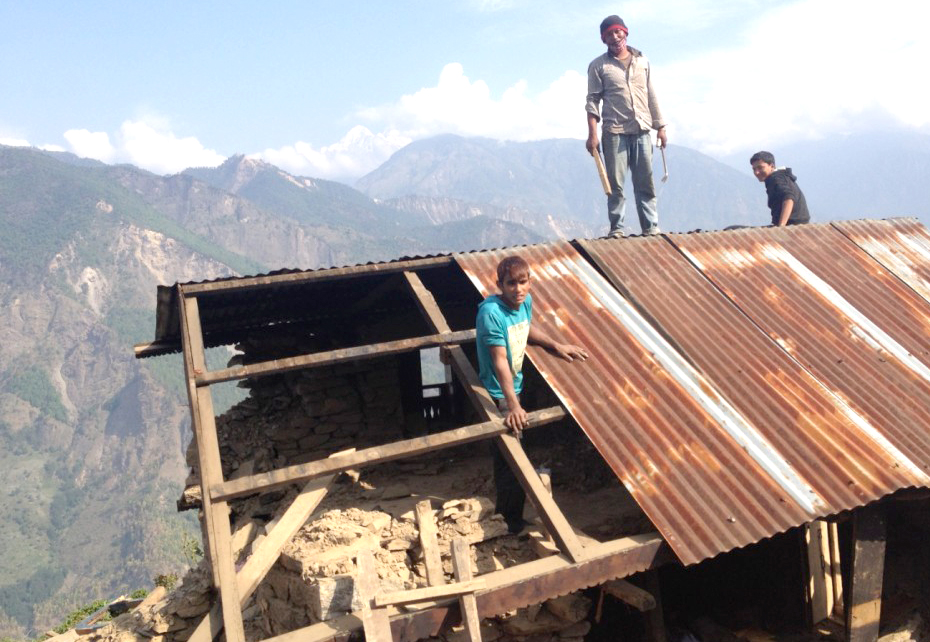 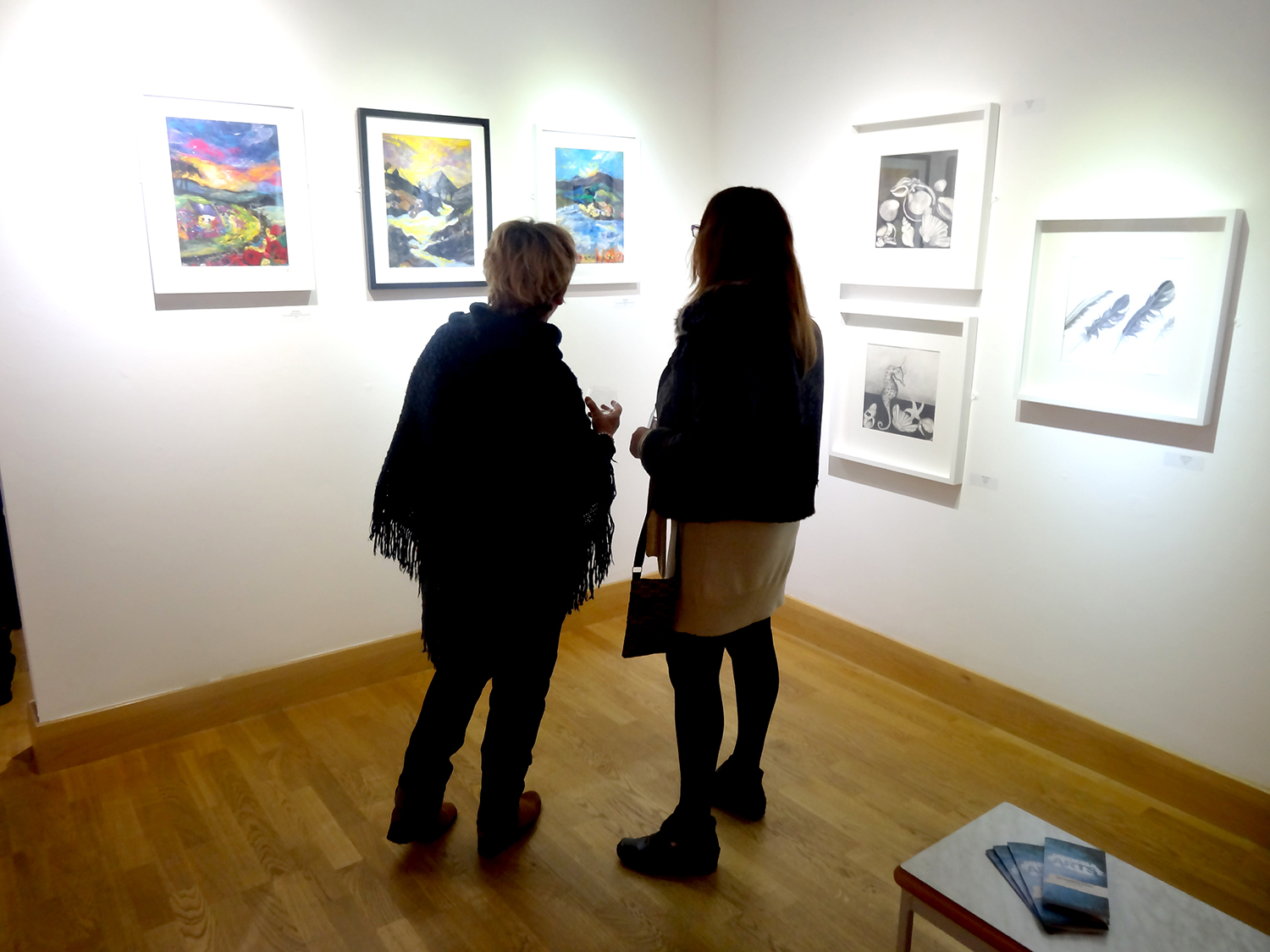 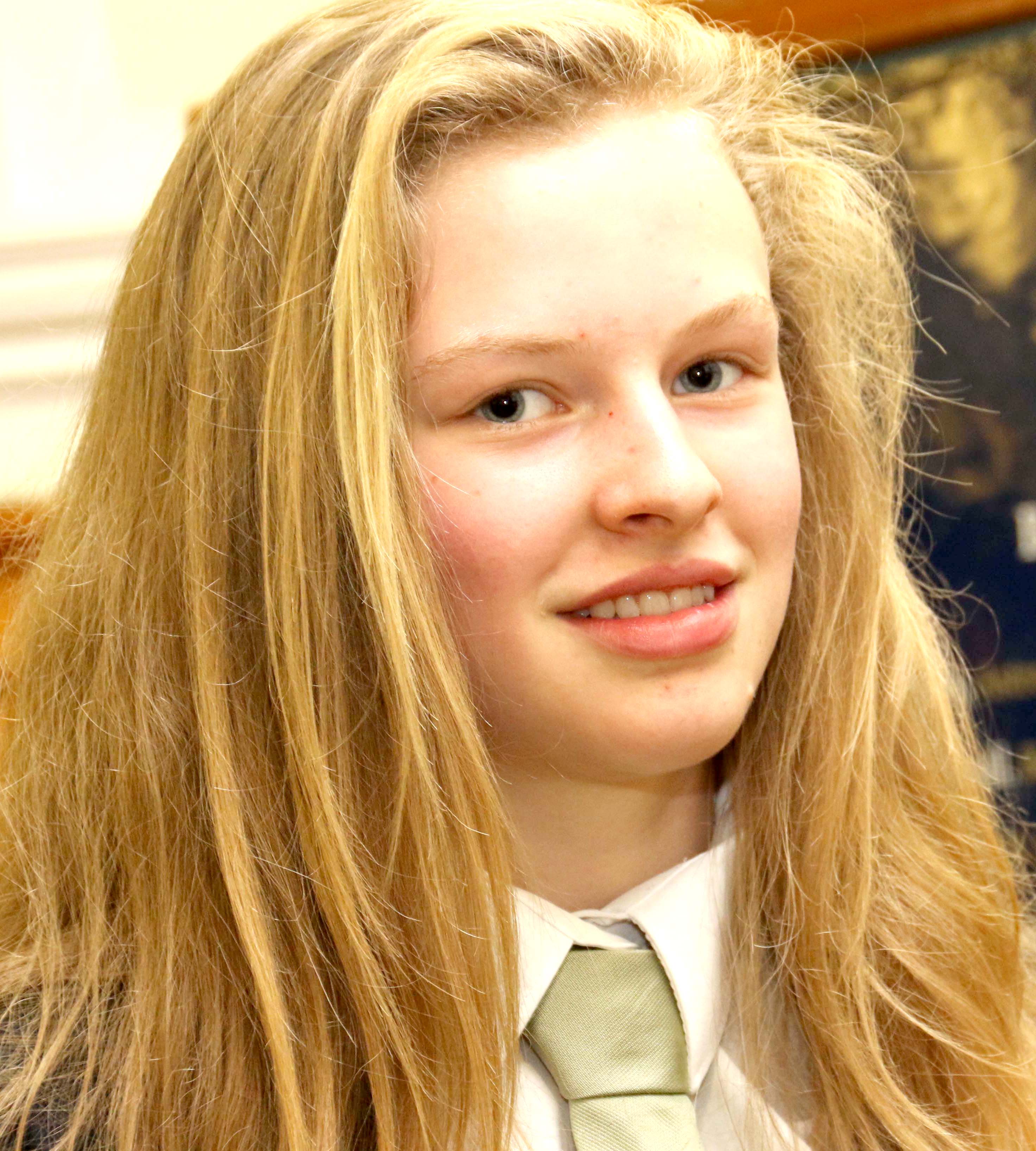 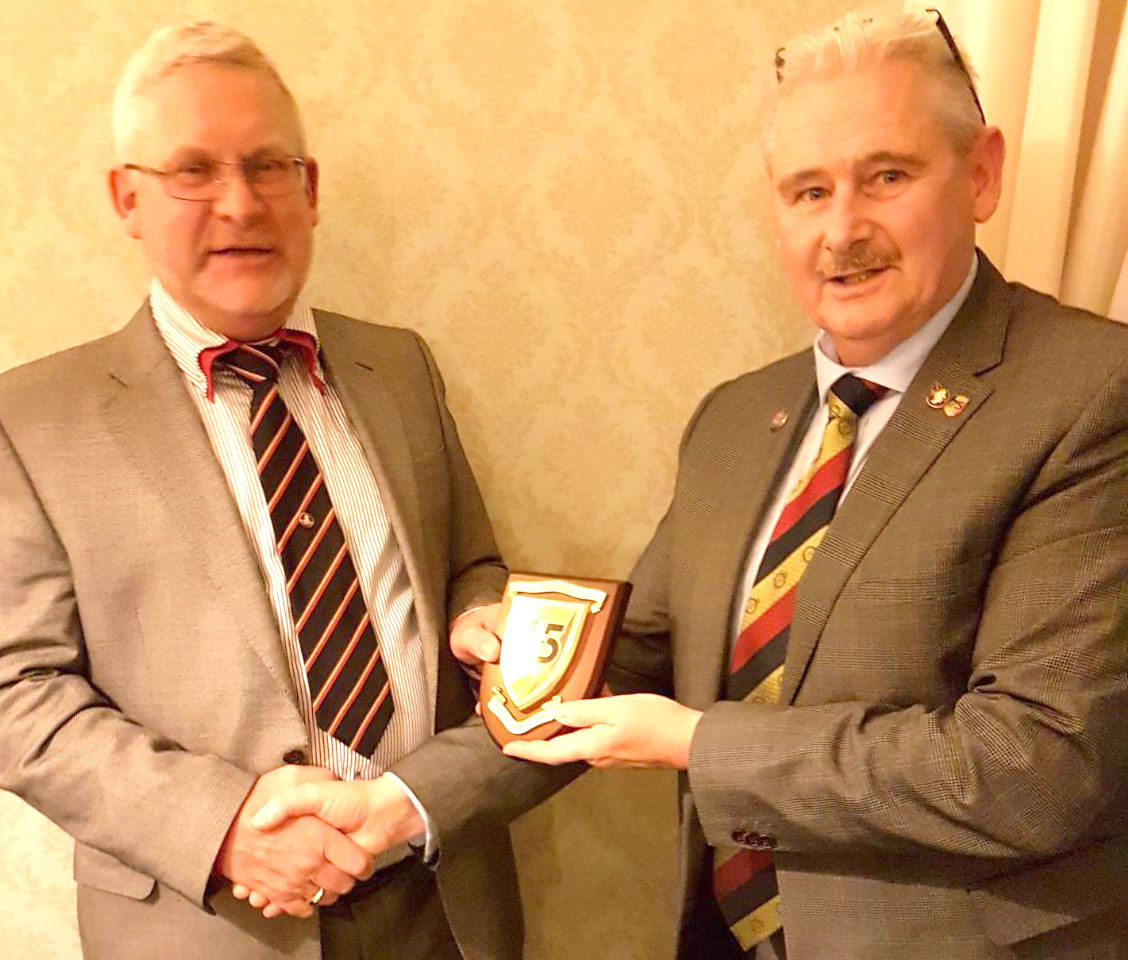