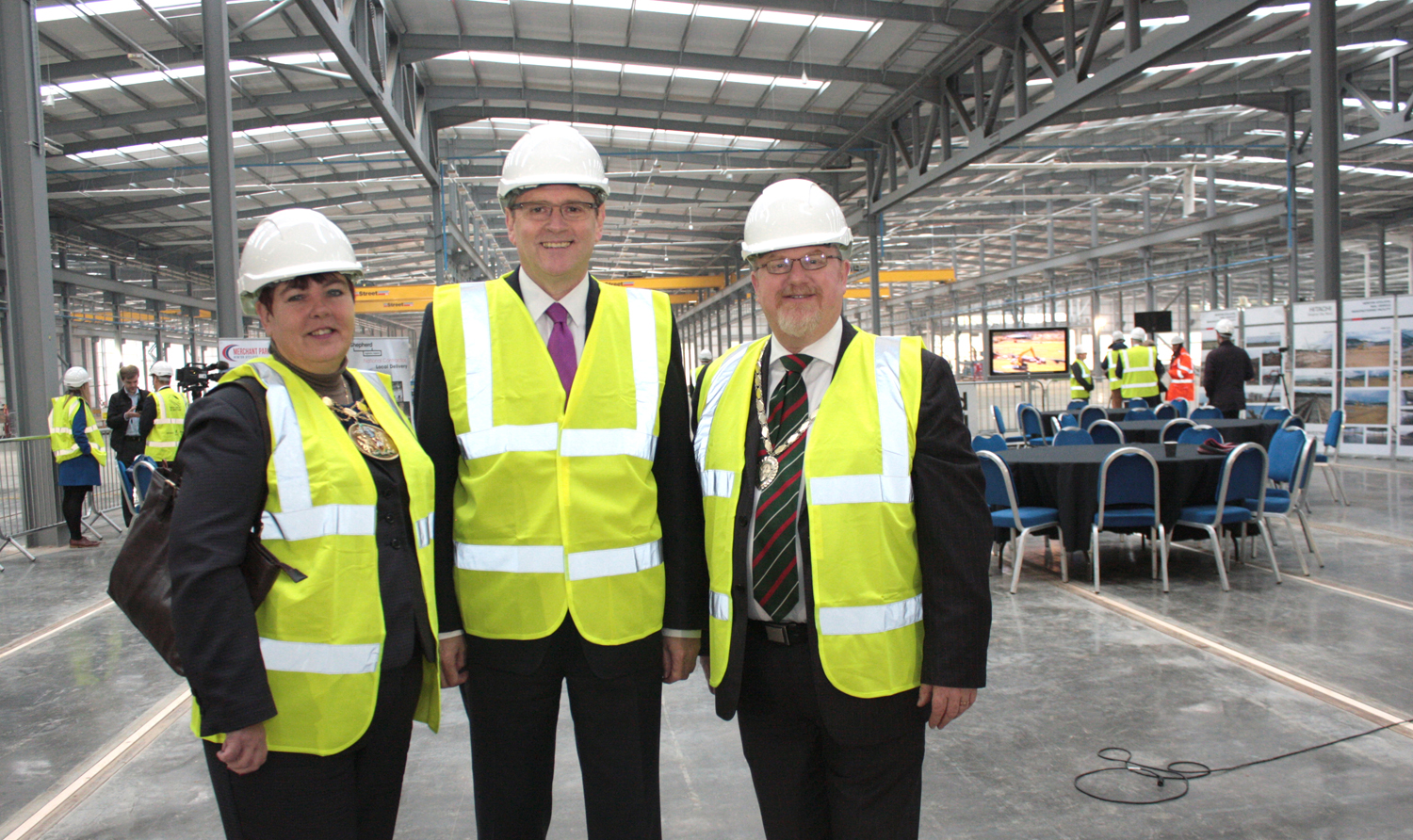 Last Thursday Hitachi Rail Europe Ltd. celebrated the completion of the building envelope of its Vehicle Manufacturing Facility in Newton Aycliffe. This was a significant milestone in the £82 million development, which started in November 2013 and is expected to be completed by mid-2015. Work can now concentrate on the interior fit-out.
The ceremony was hosted by Keith Jordan, Managing Director of Hitachi Rail Europe, Michael Chicken CEO of Merchant Place Developments, and Mark Perkins, CEO of Shepherd.
During the event, Keith Jordan announced that Hitachi had also decided to establish its UK Design Office at Aycliffe. The Office will initially comprise of 12 staff with four Design Engineers and other of roles now being advertised on the Hitachi website.
The team will be tasked with interior design work for the AT200 trains, including those destined for the ScotRail franchise. Currently, the Design Engineers work from an office facility in Newton Aycliffe.
Rail Minister Claire Perry MP said: “We are investing record amounts in our railways over the next five years as part of a long-term economic plan, including the delivery of 122 Intercity Express trains to run on the Great Western and East Coast main line routes.
The new trains will be assembled at the state-of-the-art factory in Newton Aycliffe and will play a key part in transforming travel for thousands of passengers on some of our busiest rail lines. The new factory will benefit the North East’s economy for years to come, creating hundreds of jobs and apprenticeships and showcasing the fusion of British and Japanese engineering excellence. It is great to see railway industry jobs returning to the North East, home of the Stockton-Darlington line where Britain’s railway journey began.”
Keith Jordan, Managing Director of Hitachi Rail Europe, said: “Today’s topping out ceremony signifies a milestone in the construction of our Vehicle Manufacturing Facility in Newton Aycliffe. This is no longer just a concept – everybody can see for themselves the sheer scale of the site that will act as the hub for our rail manufacturing work in the UK and across Europe. With the establishment of our Design Division, we further enhance professional opportunities and our commitment here in Newton Aycliffe and the North East of England. This will be our UK and European rail centre, where we design and build trains for Great Britain and the rest of Europe.
“I would like to thank Merchant Place Developments, Shepherd Construction, Network Rail and the many suppliers for all the hard work they’ve put in over the last year to reach this stage, and am now looking forward to the final completion in 2015.”
Guests were invited inside the facility and given an overview of the magnificent progress made so far in the construction process. Each of the hosts of the event was then presented with a ceremonial trowel to mark the occasion.
Once completed, the facility will serve as Hitachi Rail’s facility for train manufacturing and assembly. It will be the base for the construction of the new Great Western Main Line and East Coast Main Line trains the company is building for the Government’s Intercity Express Programme (IEP), as well as the new AT200 trains for Abellio’s ScotRail franchise.
Geoff Hunton, Director of Merchant Anglo ( AP) Property Holdings Ltd., said on behalf of Merchant Place Developments: “As a Director of the development company which owns Merchant Park I would like to thank all our partners who have been involved in this journey, including the Design Teams, Hitachi, Shepherd Construction and Network Rail. We would also like to thank Phil Wilson MP, Durham County Council and the people of Newton Aycliffe for their continuing support throughout.
“We must also take this opportunity to thank our investors in our sister company Merchant Place Corporate Finance, who have stuck with us on the Merchant Park Development and the Hitachi project since 2007.
“Looking to the future, Merchant Park is benefitting from the upturn in the economy and what is becoming known as ‘the Hitachi effect’ for both Newton Aycliffe and Merchant Park for which we thank Hitachi Rail Europe. We have already received a number of new significant manufacturing requirements and we are pleased that we have been able to secure Aycliffe’s place on a number of shortlists. We now need to make this happen and secure more jobs for the Region.
“We intend to continue to invest in Newton Aycliffe as we are confident that this is a new era for County Durham. To this end we are expecting to make some exciting announcements in the next few weeks, regarding further development in the area, which we envisage will create up to a further 4,500 job opportunities in addition to those within Merchant Park, where you are today. “I would like to wish Hitachi well for the future and thank them for their confidence in investing in Merchant Park and Newton Aycliffe and for providing this catalyst to the future manufacturing in County Durham.” 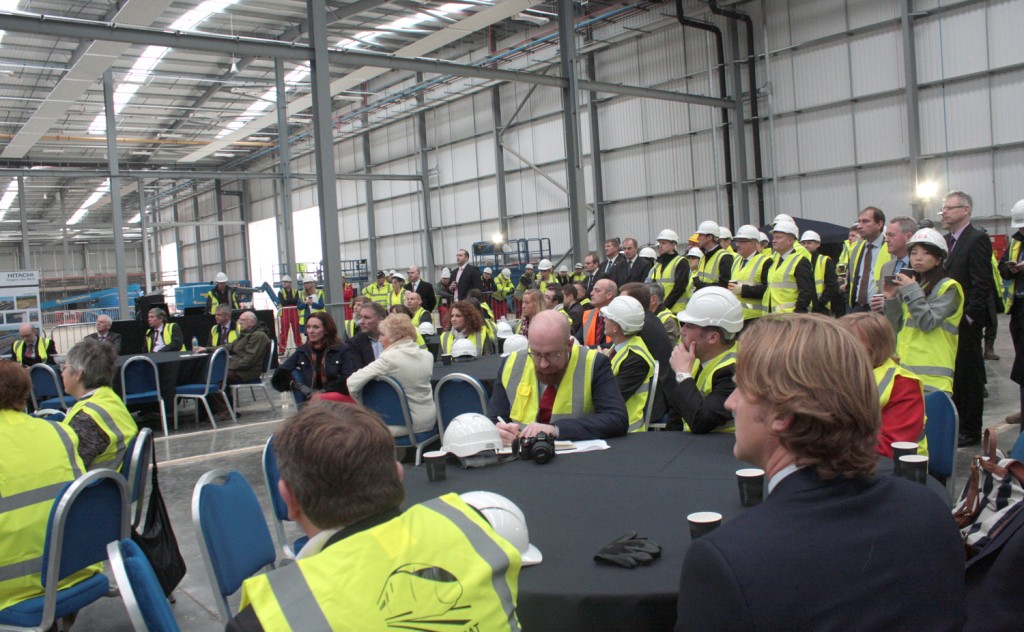 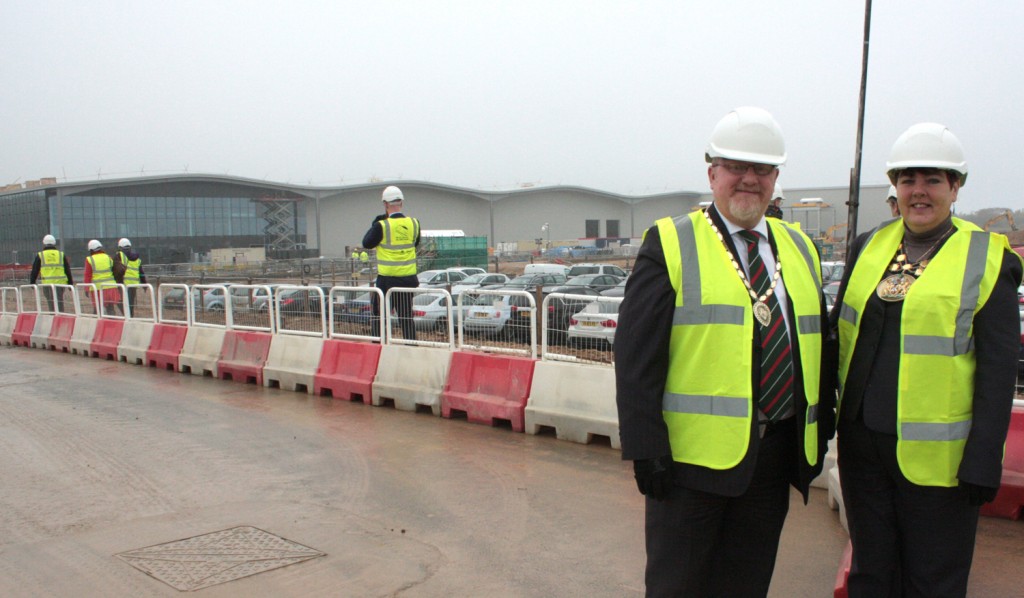 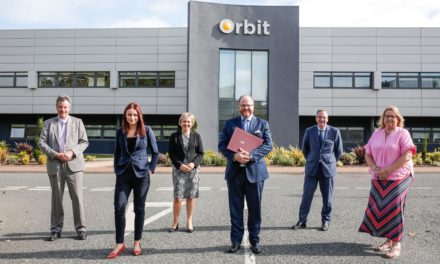 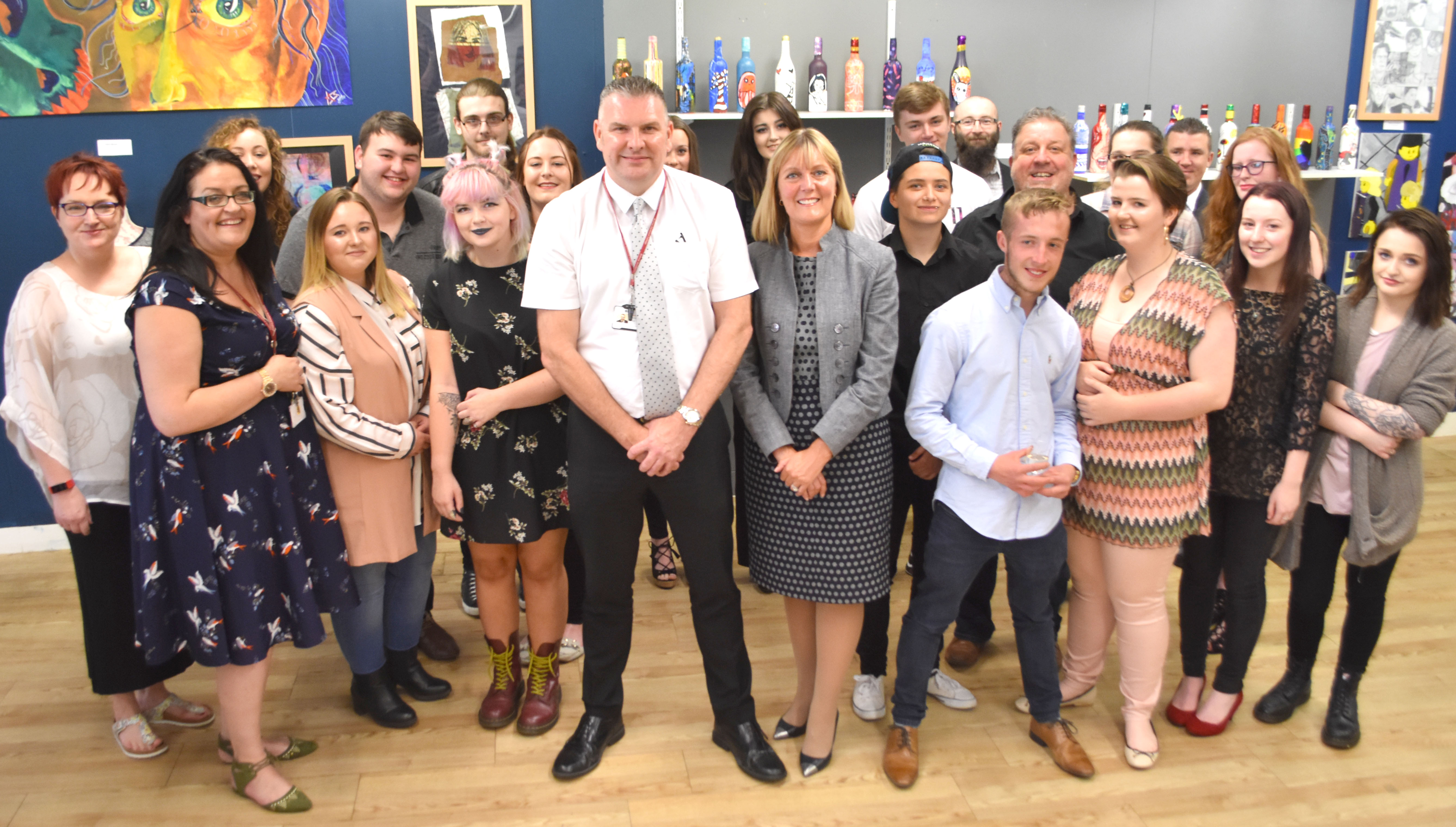 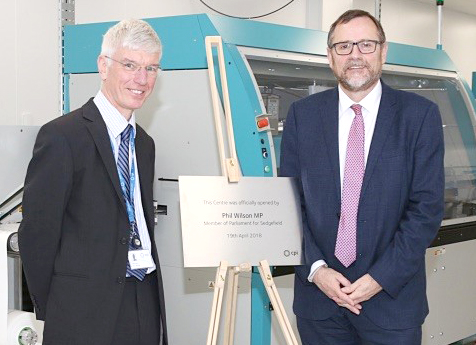 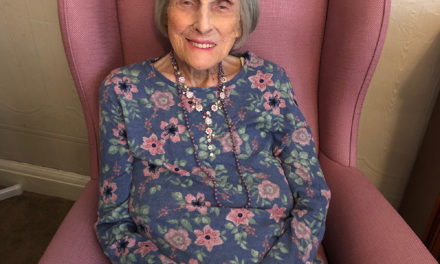